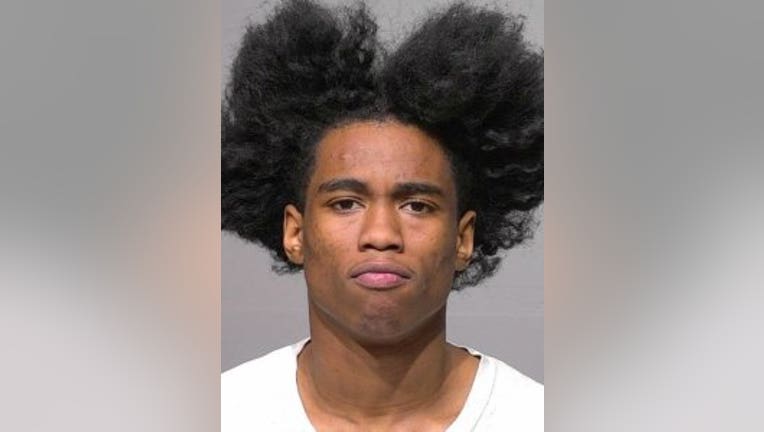 MILWAUKEE -- A 19-year-old Milwaukee man is facing charges after the attempted theft of a vehicle led to a fatal shooting near 40th Street and North Avenue Monday night, Jan. 20. Lamont Rodgers is facing one count of second degree recklessly endangering safety (as a party to a crime) and one count of second-degree reckless homicide (as a party to a crime).

According to the criminal complaint, on Jan. 20 around 9:35 p.m., Milwaukee police were called out to the area of 40th and North regarding a recklessly endangering safety complaint. Upon arrival, they spoke with a man who claimed that two men entered his vehicle while he was inside a store -- and then fired shots at him after he confronted them.

Just after 9:15 p.m. Monday, surveillance cameras captured a man who left his vehicle running as he entered a store in the area. Less than a minute later, a silver sedan pulled into the parking lot, and two young men stepped out of the slow-moving vehicle -- dashing into the vacant one. Just as the person who hopped into the driver's seat attempted to drive away, the owner thwarted that plan. 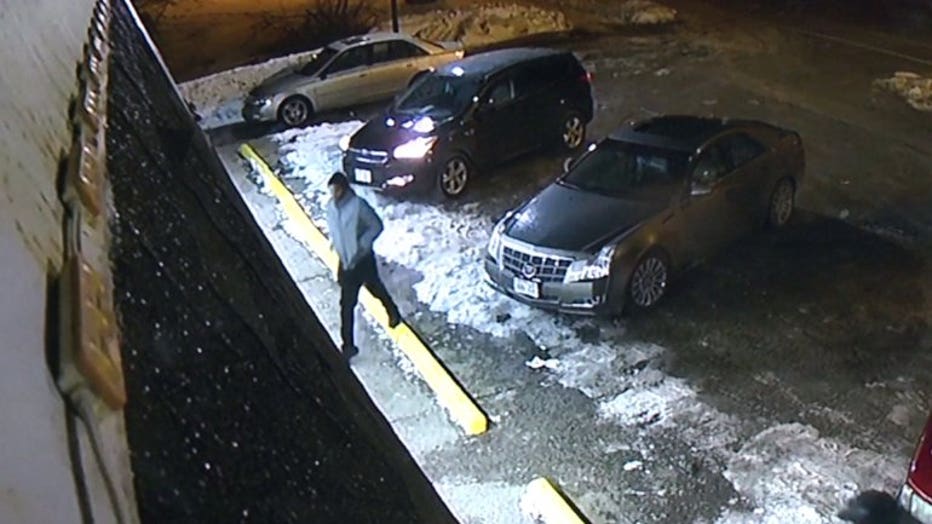 Vehicle owner walks into store near 40th and North

The owner said once inside the store, he looked out and saw two unknown men sitting in his vehicle. That's when he ran outside to confront them, according to the complaint.

The complaint indicates the two people inside the vehicle, later identified Lamont Rodgers and Kenneth Yearby, tried to drive off. However, they put the car into drive instead of reverse and drove the vehicle over a piece of concrete in the parking lot, causing the car to get stuck. That's when the two suspects exited the vehicle and ran.

Rodgers and Yearby then got into a silver sedan and drove away, according to the complaint. 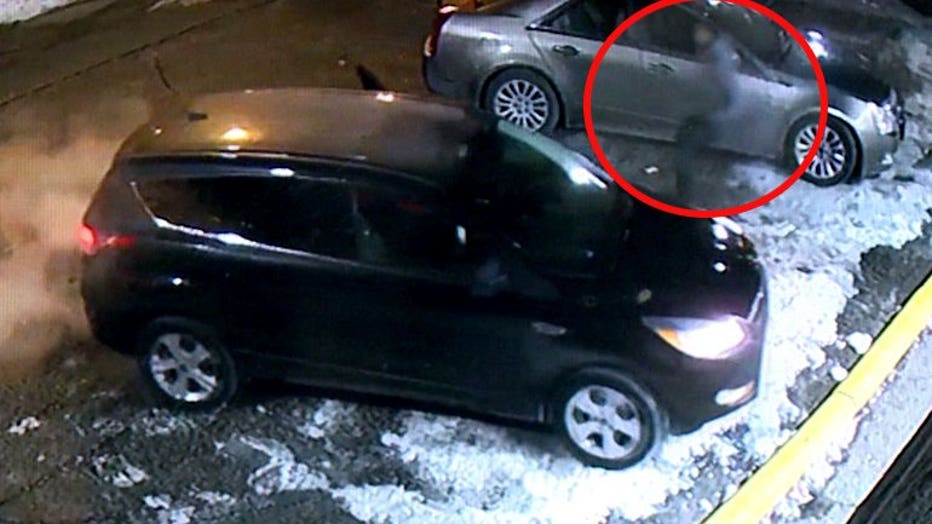 Police said shortly after the shooting, an 18-year-old man was dropped off at St. Joseph's Hospital with a gunshot wound and died. The man was identified as Kenneth Yearby.

On Jan. 21, Milwaukee detectives interviewed Lamont Rodgers. During the interview, Rodgers told investigators that on the evening of Monday, Jan. 20 he was riding around in a silver sedan with Yearby and one other person. While driving on North Avenue, Rodgers claims Yearby saw a running vehicle and said: "right here, right here, stop, stop, stop." That's when Rodgers and Yearby allegedly got into the vacant vehicle. While inside the vehicle, a man came out of the store and confronted them. Rodgers claims he and Yearby jumped out of the vehicle and ran. 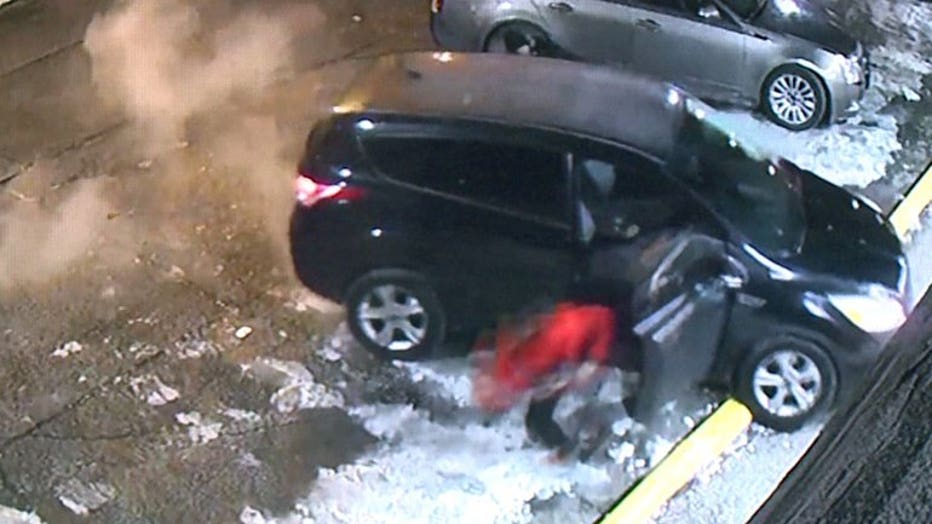 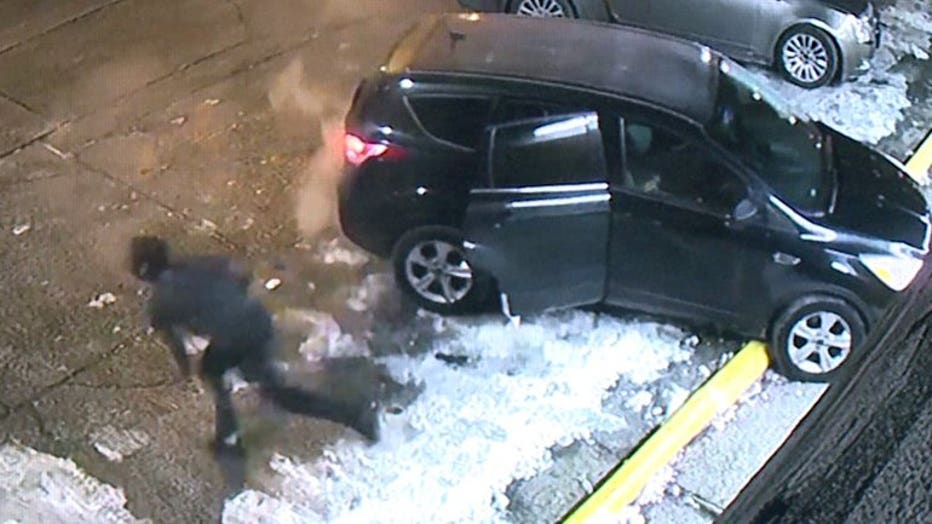 As they were running, Rodgers told detectives he heard Yearby say he was shot. The complaint indicates Rodgers and Yearby got into the silver sedan and drove to the hospital, where they dropped Yearby off.

Rodgers stated that he does not think that he shot Yearby because Yearby was not near his gunfire. He said that he thinks the driver of their vehicle shot Yearby.

Rodgers made his initial appearance in court on Saturday, Jan. 25. Cash bond was set at $25,000. Rodgers is due back in court for a preliminary hearing on Feb. 4.