MILWAUKEE -- Milwaukee police and fire officials were called out to the area near 20th and Capitol late Wednesday afternoon, July 24 for a gas leak.

It happened around 4:30 p.m. -- when construction crews struck a gas line while digging underground.

Police and fire officials secured the area and evacuated some nearby businesses as a precaution.

“We have had tragedies in the past when we have had buildings explode, explosions from natural gas, so we take a very proactive approach," officials said.

The leak was located around 5:30 p.m., and officials were working to reopen the area.

We Energies officials said crews were making repairs -- and this was a service line, not a main line. 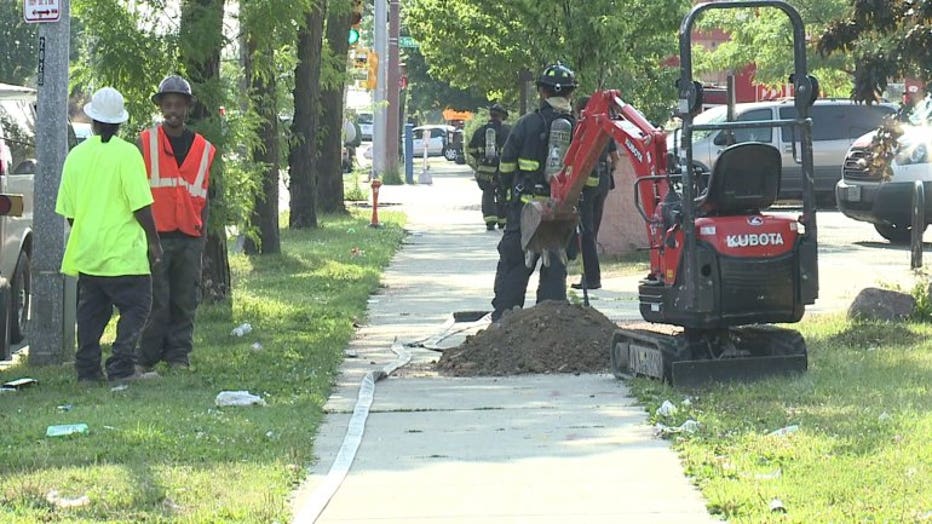