Back to school is a busy time of year at The Lettering Machine in Kenosha. Embroidering uniforms and&nbsp;also making masks. Now, they're about to get even busier -- taking on a new project.

KENOSHA, Wis. - Kenosha's mayor estimates it will take millions to rebuild after last week's unrest. While the city waits for state and federal help -- one local business has created a fundraiser to help the city rebuild.

Back to school is a busy time of year at The Lettering Machine in Kenosha. Embroidering uniforms and also making masks. Now, they're about to get even busier -- taking on a new project.

"This just felt like the right thing to do," said Carolyn Serpe, general manager.

The Kenosha business is printing hundreds of t-shirts -- with a portion of each sale going to help the city rebuild. Artists and organizations interested can reach out and get a spot on The Lettering Machine's website.

"We kind of just wanted to create a hub where everyone can do that, and then we can make sure that the funds get to the right places," said Serpe. 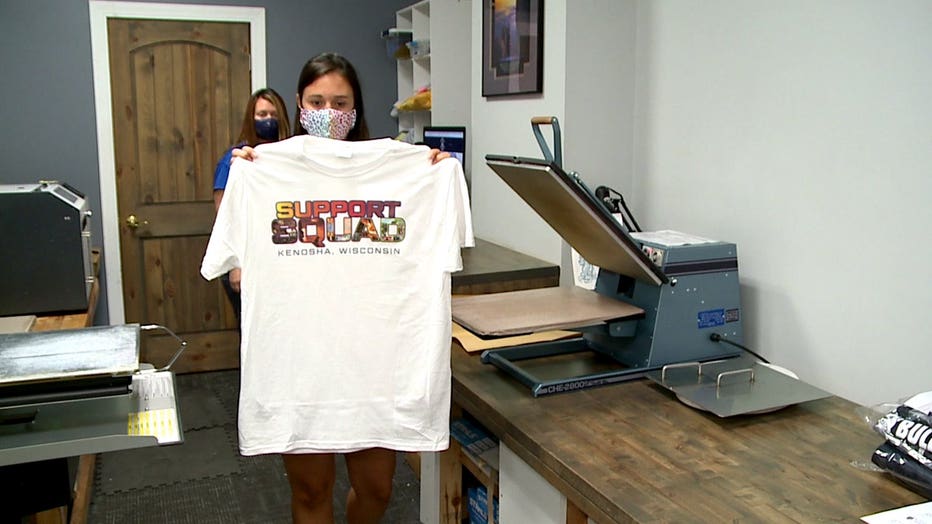 Apparel from the Lettering Machine in Kenosha

For a business not damaged by the unrest -- it's their way to give back to businesses that can't say the same.

They're also hoping that hundreds of people wearing these shirts will show there is more to Kenosha than what's been dominating the nation's headlines.

"This is a great town. I've lived here my whole life, and there's a bunch of good people here, and I don't want people to think that this is Kenosha," said Tina Chatmon, ‘The Lettering Machine’ owner. 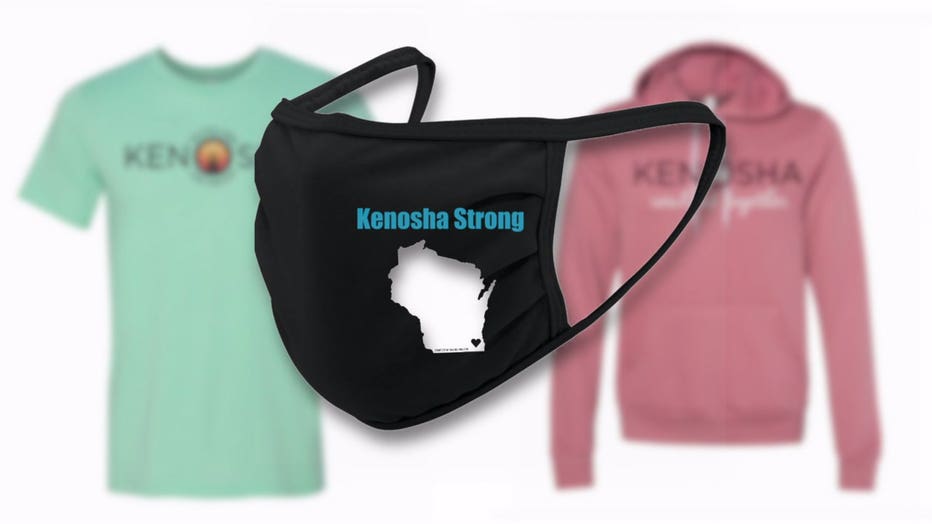 Apparel from the Lettering Machine in Kenosha

"It’s not normal. What you’re seeing is not us. This isn’t our people. Our people are those beautiful peaceful protests and voicing their concerns," said Serpe.

They plan to keep printing as long as there is a demand.

Tina and Dave Chatmon are the owners of The Lettering Machine.

For more information on the project and how to order, CLICK HERE.