BURLINGTON -- A group of people are taking to the streets in the City of Burlington on Tuesday, June 2 -- to protest the death of George Floyd. 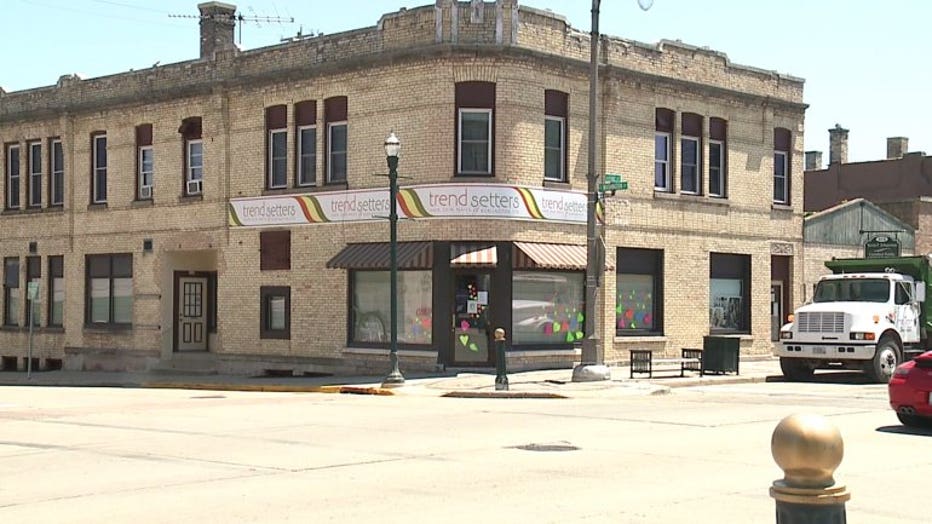 Across the street from the protest's staging area is a business -- Trend Setters. It is a hair and nail salon that just reopened its doors after being closed for eight weeks due to the coronavirus.

The owner tells FOX6 News that Tuesday's protest has her and other business owners incredibly nervous. The reason -- concern that people will get violent. 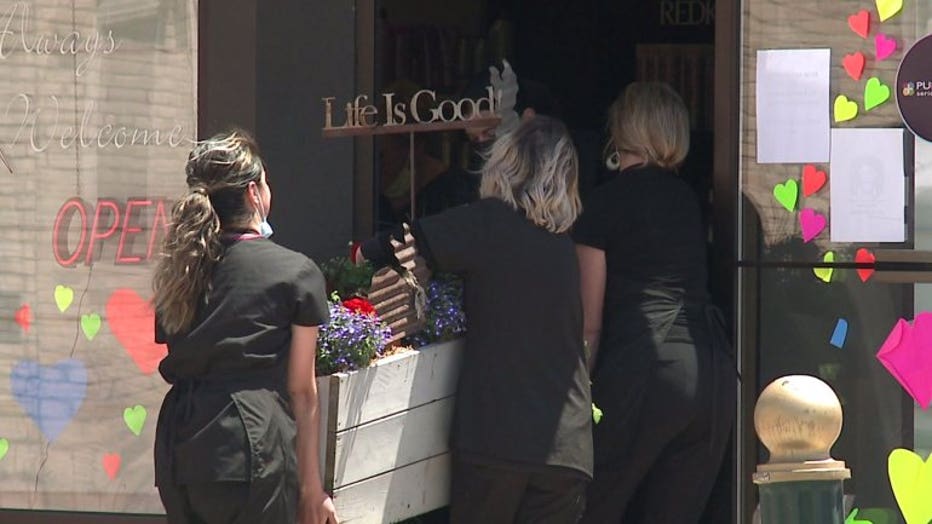 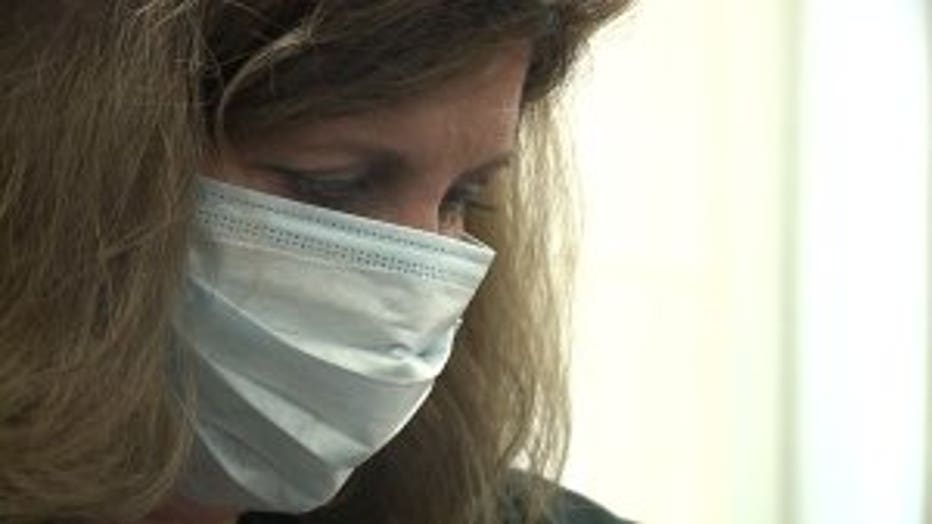 "We can't afford to be shut down again. These eight weeks of being shut down, and locked up, it was really trying time and we need to be working," said Kelly Willkomm, Trend Setters Hair Salon. "He's like, let's go to Menards and board all the windows' -- and I'd just like hate to board everything up!"

Willkomm may hate it, but she has taken safety measures -- and so too have some of her neighbors.