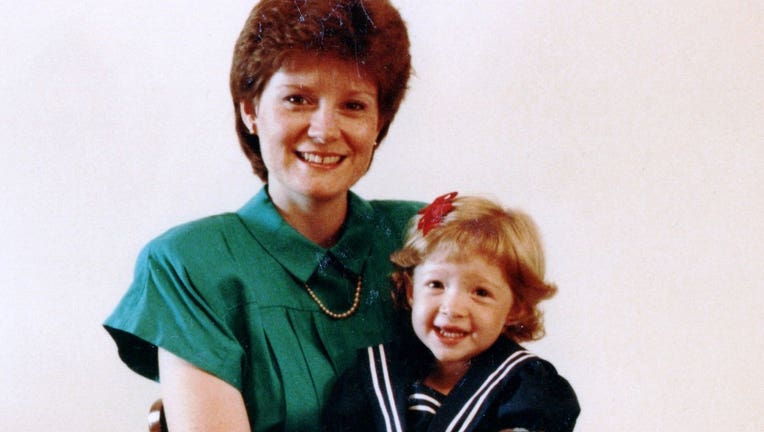 BURLINGTON, Wis. - December 6, 2022 marks the 33rd anniversary of Kerry Aileen O’Brien Krueger’s disappearance. Racine County investigators wish to speak with anyone who knew Kerry when she lived in Burlington, Wisconsin in the 1980s.

Officials say on Dec. 7, 1989, O'Brien Krueger was reported missing by her husband, Tracey Krueger, and Kerry's parents. Tracey Krueger told police that on the evening of Dec. 5, 1989, Kerry received a phone call from work asking her to attend a trade show beginning the next morning for a coworker who was unable to attend. According to Tracey, the trade show was out of state and Kerry agreed to go to the show. Tracey Krueger advised that Kerry had left their residence at approximately 4 a.m. on Dec. 6, 1989, for a flight out of Chicago O'Hare International Airport.

Kerry has not been seen or heard from since. Kerry was 31 years old at the time of her disappearance, and she left behind a 3-year-old daughter. Kerry’s family advised she would not have left of her own accord. 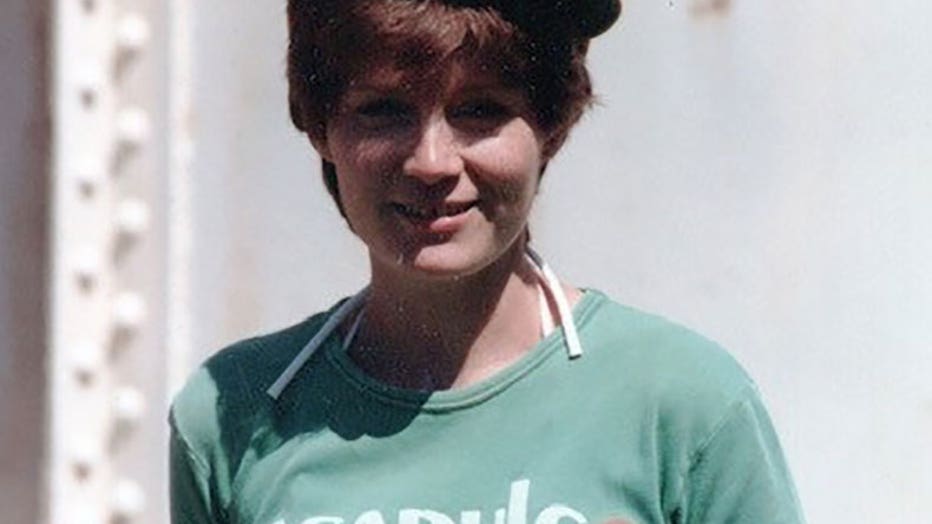 If you have any information regarding the disappearance of Kerry O'Brien Krueger, you are urged to contact Investigator Tommy Sharrett at