BURLINGTON -- The Racine County Sheriff's Office indicated in a news release on Wednesday, June 1st that foul play was at hand when a house caught fire and subsequently exploded in the Town of Burlington on May 14th. This is now believed to have been a double homicide/suicide.

Although the exact series of events that occurred on that Saturday may never be known, Racine County Sheriff Christopher Schmaling has called this "the ultimate act of domestic violence."

This investigation took awhile due to the fact that the fire and subsequent explosion was so intense. But now, authorities say the evidence suggests 41-year-old Craig Lambert caused the deaths of 43-year-old Kimberly Howe and 17-year-old Nicholas Chaulkin.

Lambert is also believed responsible for the subsequent fire and explosion. 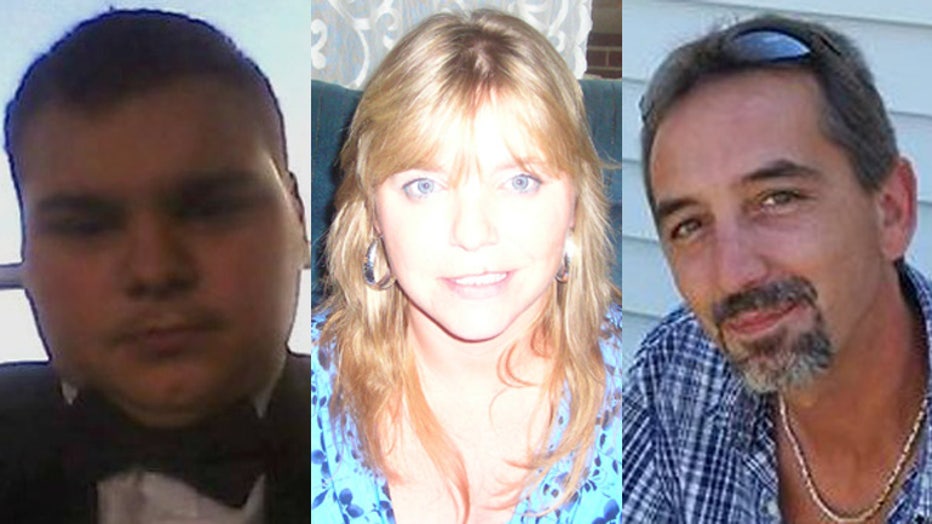 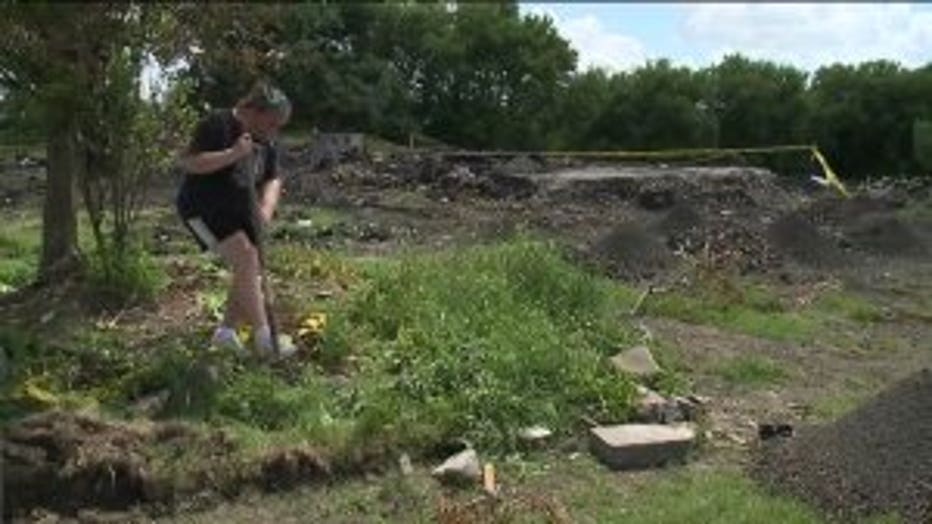 Tammie Chaulkin on Wednesday, June 1st was sifting through the ash and dirt at the scene -- looking for "anything I can find." She is Nicholas Chaulkin's aunt.

"He had a big heart -- just like his mom," Chaulkin said. "Kim was an awesome person. She would help anybody."

"Unfortunately, Kimberly Howe and her son are the victims of the worst portions of a domestic violence encounter and that is a murder," Sheriff Schmaling said.

The Racine County Communications Center received a call regarding a house fire and explosion on Ketterhagen Road on May 14th.

Deputies responding to the home found it fully engulfed in flames. Initial reports indicated the house was potentially occupied at the time of the fire. But officials say the level of destruction after the explosion, and the advanced stage of the fire made survivability impossible. 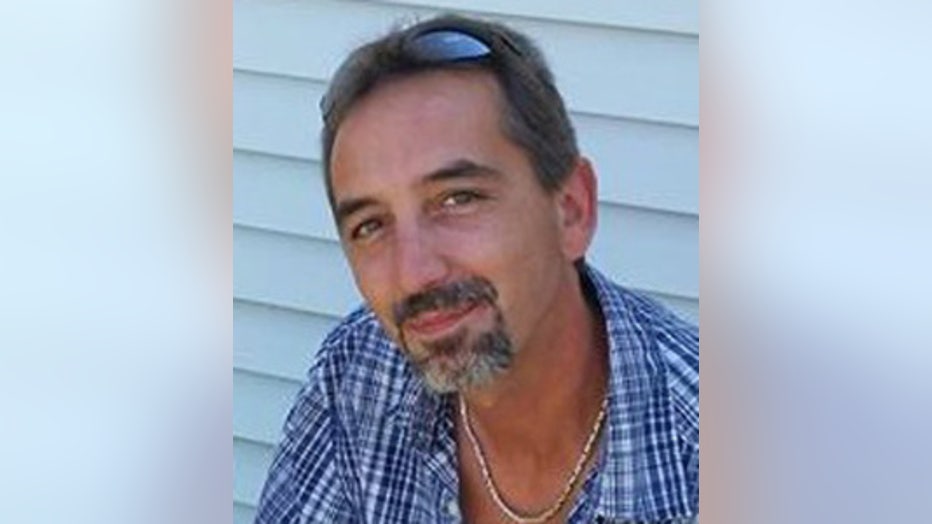 Racine County Sheriff’s investigators determined early on the home was, in fact, occupied at the time of the fire and explosion -- and began a preliminary investigation into the cause of the fire.

Investigators were able to locate two deceased individuals in the home that were unable to be identified due to their injuries.

Those individuals were transferred to the Milwaukee County Medical Examiner's Office and subsequently identified through dental and DNA records as Nicholas Chaulkin and Craig Lambert. 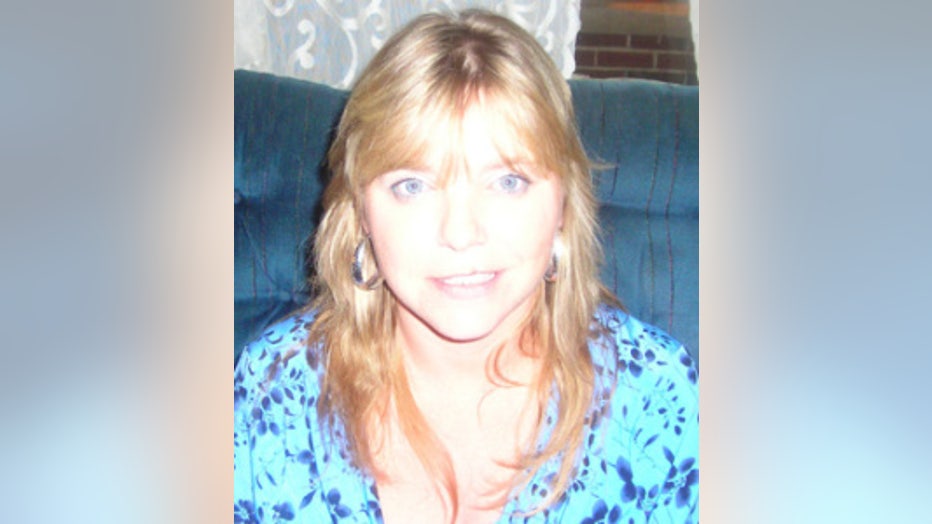 Investigators then expanded their search efforts to locate any additional victims.

"We went back and we literally sifted, hand sifted through every ounce of evidence out there and became aware of there were human remains that we sent to our Crime Laboratory," Sheriff Schmaling said.

Those remains were positively identified through DNA as the remains of Kimberly Howe.

Sheriff Schmaling said Howe and Lambert were involved in an ongoing domestic dispute, which ended on May 14th. 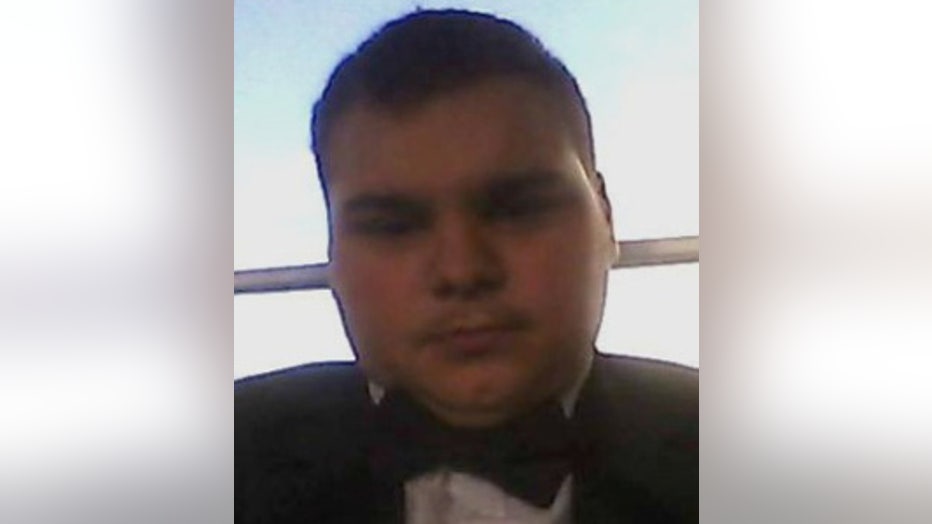 Witness statements obtained by investigators confirmed the home was on fire well before it exploded and reported seeing flames coming from the first floor.

Additionally, officials say evidence at the scene indicated an LP gas line in the basement had been intentionally removed -- allowing the home to fill with gas and explode upon introduction to an ignition source.

Investigators were also able to establish that Nicholas Chaulkin did not have any smoke in his lungs at the time of his autopsy -- indicating that he was deceased prior to the fire. Chaulkin also sustained a gunshot wound to the back of the head and investigators did locate a handgun.

Chaulkin's death was ruled as a homicide by the Milwaukee County Medical Examiner's Office. 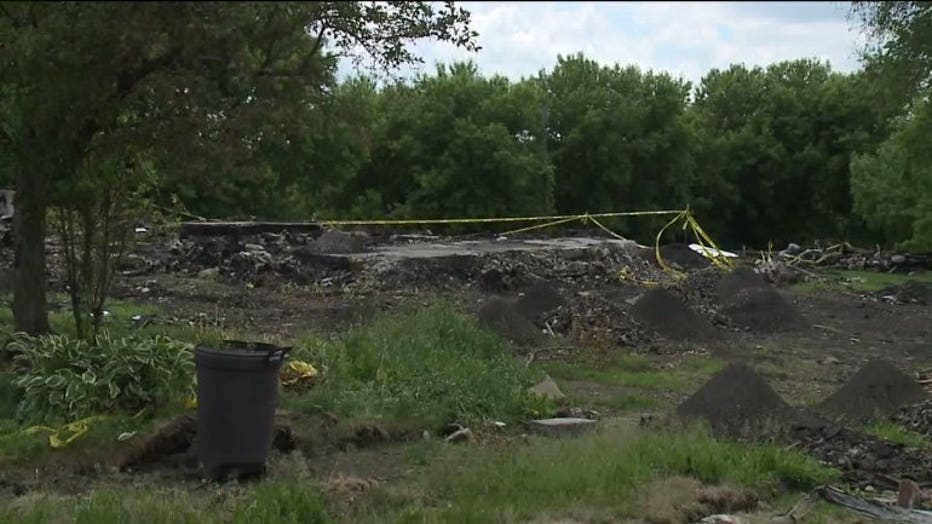 The injuries sustained by Lambert and Howe in the fire were so severe that the medical examiner was unable to determine the exact manner of death. However, autopsy results did reveal the presence of smoke in Lambert's lungs which is consistent with him being alive after the fire began.

Investigators learned that as a result of the ongoing domestic dispute, Lambert was being kicked out of the home.

Howe and Lambert had been dating and living together for several years at the Ketterhagen address.

Prior to the fire and explosion, Howe had been staying at a hotel with her son Nicholas in order to get away from Lambert.

Additionally, investigators were able to establish that just prior to the fire and explosion, Kimberly Howe was on her way to the Ketterhagen address with her son Nicholas. Howe placed a phone call to a witness indicating that she was en route to ensure Lambert was packing his belongings and leaving the home, which was the final phone call placed by Howe concluding at 2:31 p.m. on the day of the fire.

The first reports of a fire at the Ketterhagen address came into the Racine County Communications Center 45 minutes later at 3:16 p.m. 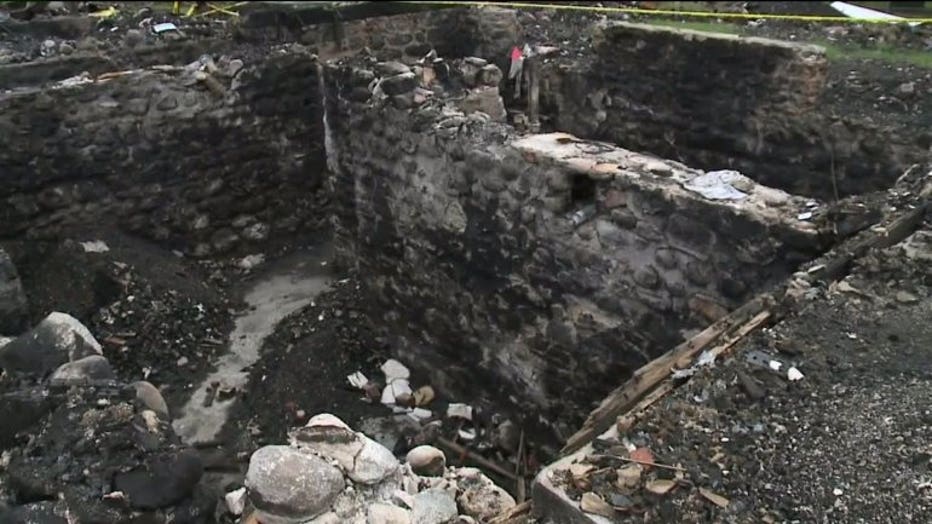 Now, family members like Tammie Chaulkin are left to pick up the pieces and sort through the ash.

"To salvage whatever we can salvage," Chaulkin said.