Enough is enough – that’s the message from community groups across the state, looking to address racist incidents in Burlington.

BURLINGTON, Wis. - Enough is enough – that’s the message from community groups across the state, looking to address racist incidents in Burlington.

Today, representatives from all over the state pledged to come here a week from Monday and demand change.

"We stand with you, Burlington!”

It’s a virtual rally of support.

…from community groups across the state.

"We call on the Burlington School District and community of Burlington to do more than just sweep this aside.” 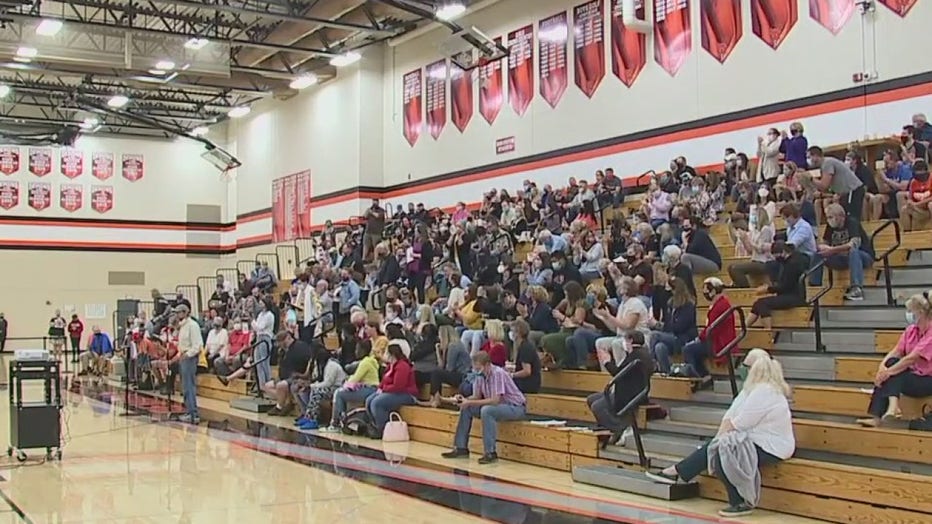 "The n-word is yelled throughout the classroom and hallways on a daily basis," Darnisha Garbade said.

Garbade is the president of the Burlington Coalition for Dismantling Racism.

"The school district is failing to hold these people accountable.  they are failing to denounce the racism," she said.

Burlington has been dealing with racial issues for months. In September, a debate erupted at a school board meeting over “Black lives matter” curriculum. Then a racial slur was found written in woodchips at Cooper Elementary School.

Last week, things got so heated, Burlington police officers had to escort speakers out of another school board meeting. It was forced to end early. 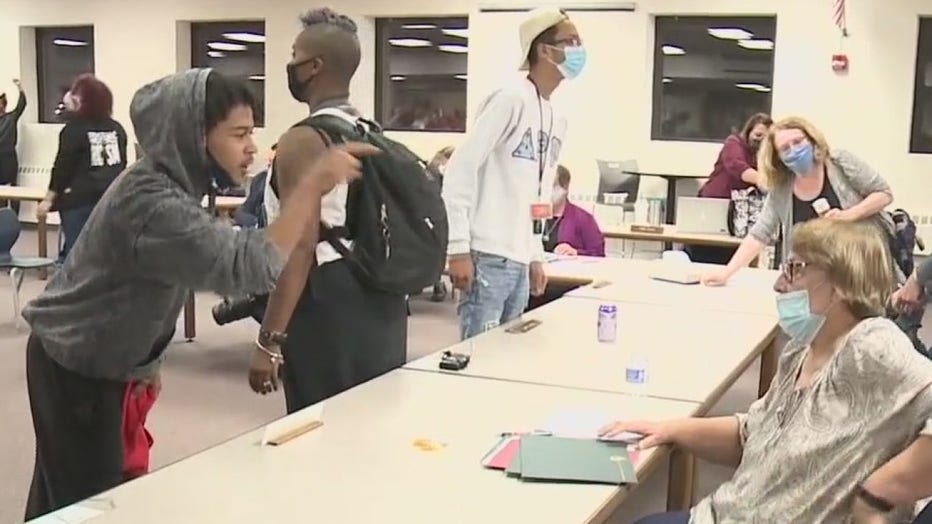 The group now plans to pray outside the next school board meeting.

"It will be followed by a car caravan which will drive by the school district member’s houses.”

In a statement to FOX6, district leaders say they will be adopting an anti-harassment, anti-racism policy at their next meeting.

"Regardless of what they put down on paper for the press or say to media – there is no active effort," Collin Foote said.

The district also directed us to their website, which includes a statement rejecting all forms of racism and outlines the community partners it's working with to create a more equitable school district. CLICK HERE to read more.