WAUKESHA -- A brawl at Burger King resulted in an arrest and left an employee battered. The dinner rush was halted Monday, April 23 after the fight between a customer and a manager started behind the counter at the restaurant on Sunset Drive in Waukesha.

"She is not going to let her go," a witness said in the video. 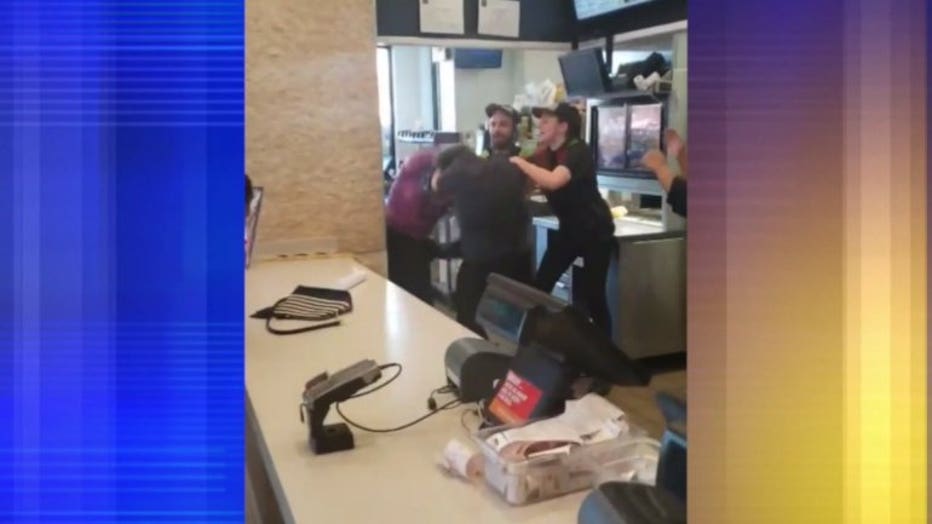 The tussle continued up against the counter, where a customer and child can be seen in the video looking on in disbelief. Babies can be heard crying in the background, as punches continued to be thrown. Employees tried to break it up and separate the two, but one of the women involved relentlessly followed the employee -- trying to kick her.

FOX6 News showed the video to some people on Tuesday, and they were taken aback by what happened.

"This is totally, irrefutably not good," another person said.

"You don't know what to expect when you walk into a restaurant and order food," another person said. 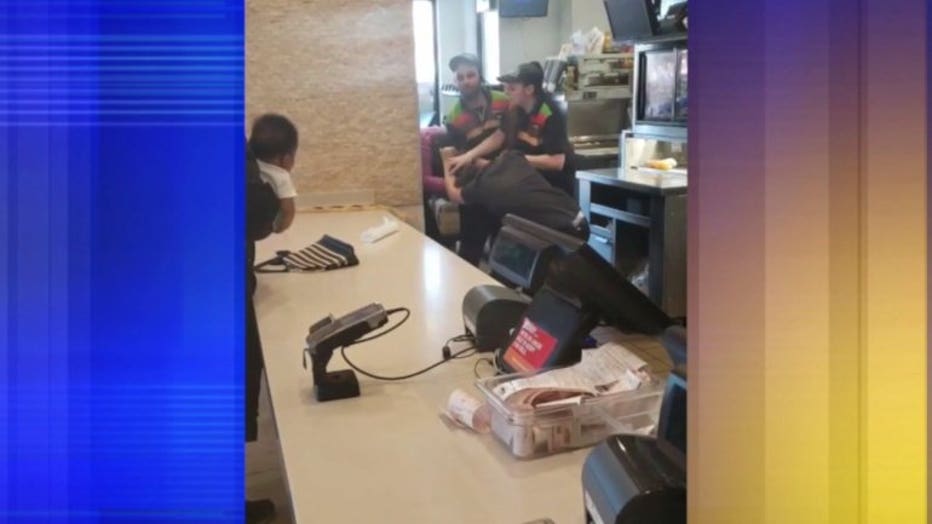 Monday wasn't the first time a restaurant rumble was caught on camera. Some said it's gotta stop.

"I'm hoping that there can be some change that can come of this. People see it and take some action or people see that this is just not the right things to do," one person said. 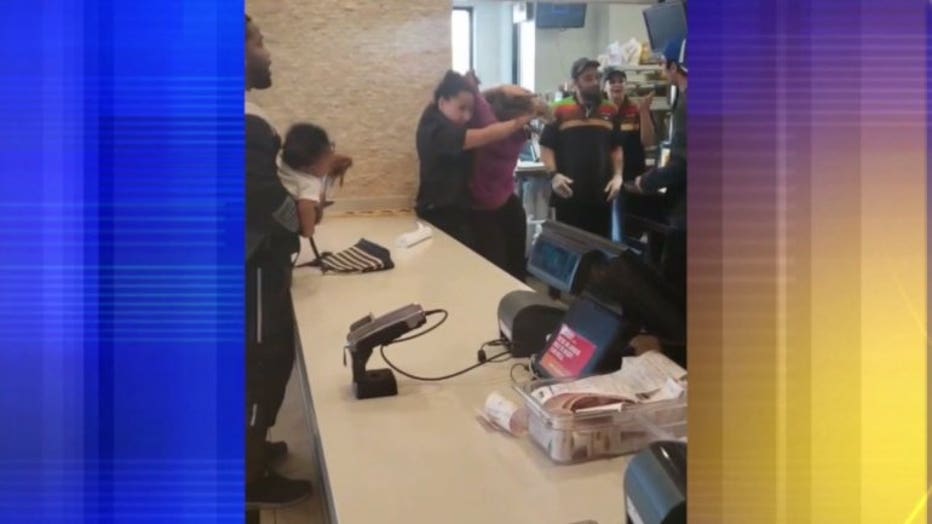 "People need to be more disciplined. Maybe they learn a lesson if they see themselves on TV," another person said.

Waukesha police said one person was arrested, but that person hasn't yet been charged. 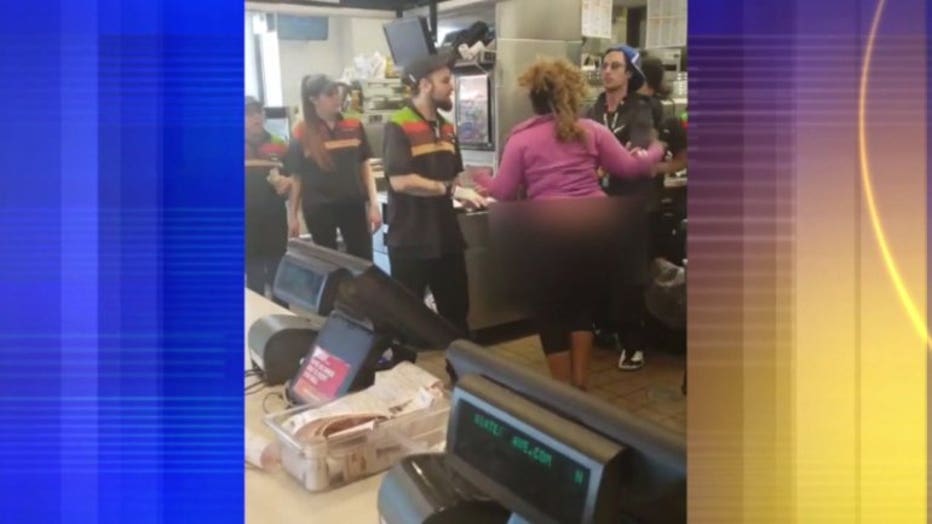 FOX6 News tried to reach out to Burger King management and employees and was told "no comment."