MILWAUKEE -- Bruce Springsteen and the E Street Band teamed up with the Hunger Task Force and were able to raise over $18,000 in cash donations -- an all-time record for Springsteen concert fundraisers. 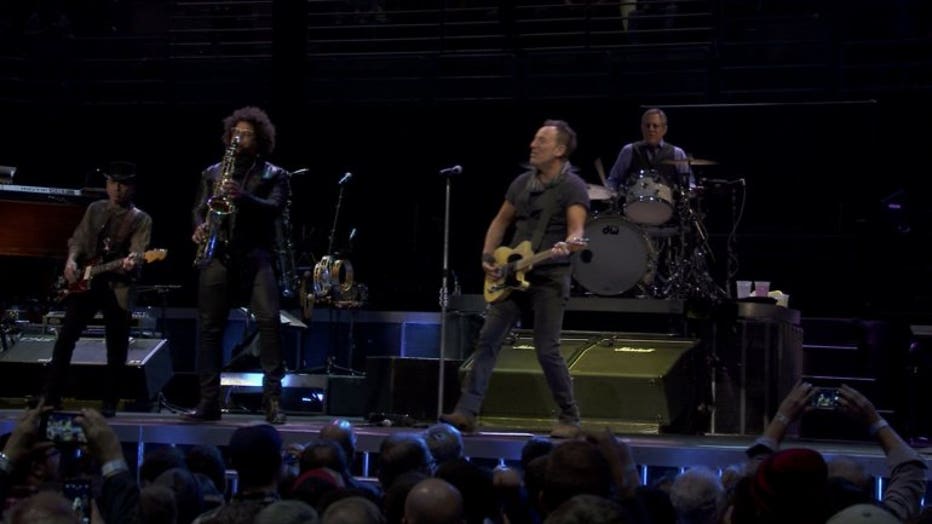 Springsteen, an anti-hunger advocate, supports hunger relief in each city his band tours. He chose Hunger Task Force for his Milwaukee stop.

“Hunger Task Force is beyond thrilled to be chosen by The Boss himself. Bruce Springsteen is an American rock icon, and his efforts to fight hunger in local communities across the country are truly incredible. We are grateful to all the fans in attendance who stepped up to donate, and to the fine folks at the BMO Harris Bradley Center for hosting our staff and volunteers," said Sherrie Tussler, Hunger Task Force Executive Director.

All donations to Hunger Task Force through March 10th, will be matched dollar-for-dollar through the Match Madness MKE campaign.