MILWAUKEE - Friends and family on Tuesday paid tribute to a Milwaukee woman shot and killed outside Brownstone Social Club.

Krystal Tucker, 31, was killed Feb. 10 after the alleged shooter was denied entry into the club where she worked. More than 100 people came together at that very spot for Tuesday's candlelight vigil.

Krystal Tucker suffered multiple gunshot wounds. She was transported by fire department personnel to a local hospital where she died as a result of her injuries.

Two other victims, also employees, were both 23-year-old Milwaukee men who suffered a single gunshot wound each. One was transported by fire department personnel to a local hospital where he is listed in stable condition and is expected to survive. The other went to the hospital and is also expected to survive. 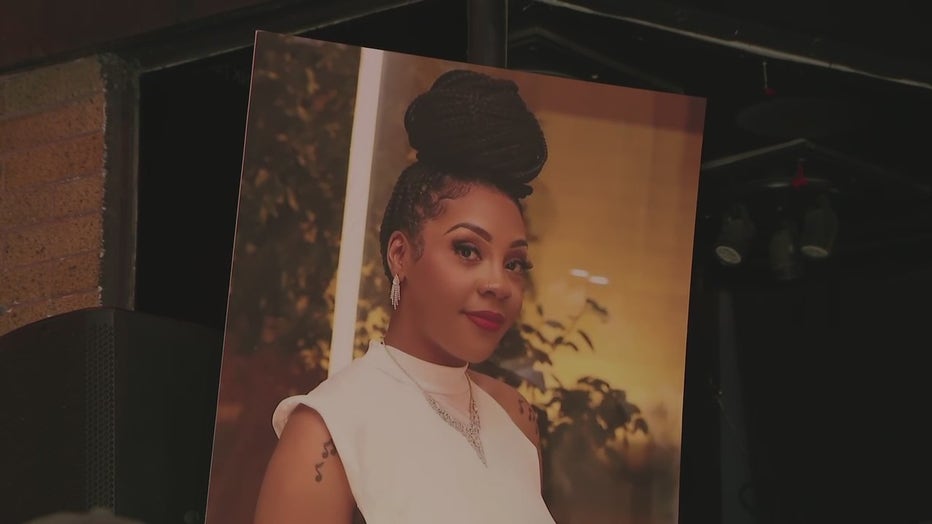 According to police, the circumstances of the incident appear to be argument related. Police continue to look for the suspect; no arrests have been made.

It is Random Acts of Kindness Week – and a Milwaukee County sheriff's deputy is paying it forward.

A $13.7 million contract to resurface WIS 145 (Fond du Lac Freeway) from 68th Street to Good Hope Road in the city of Milwaukee has been approved by the state.