MILWAUKEE - Milwaukee police are investigating a triple shooting that happened on Thursday, Feb. 10 at Brownstone Social Lounge on Water Street.

It happened at approximately 9:54 p.m. Three employees were shot, one of them died. According to police, the circumstances of the incident appear to be argument related.

A 31-year-old Milwaukee woman, identified as Krystal Tucker, suffered multiple gunshot wounds. She was transported by fire department personnel to a local hospital where she died as a result of her injuries.

The other victims were both 23-year-old Milwaukee men who suffered a single gunshot wound each. One was transported by fire department personnel to a local hospital where he is listed in stable condition and is expected to survive. The other went to the hospital and is also expected to survive.

The Brownstone Lounge is centered around some of downtown's biggest hotspots, like the Milwaukee Public Market just a block away. 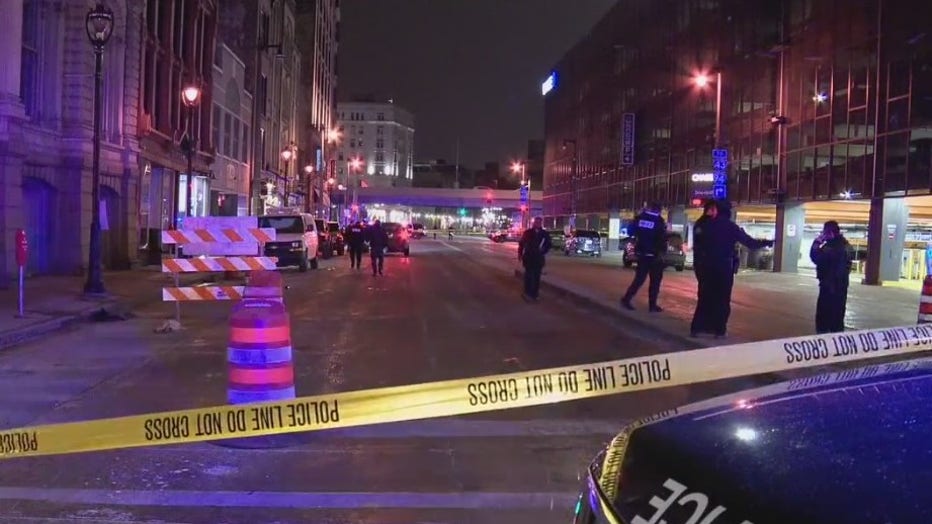 The business carves out space for young professionals, and people of color. But people who work there say a person turned away at the door because of their age shattered that sense of safety.

"I don’t really want to go into details. Still a bit of a shock. Completely unexpected. This is not typical for our establishment," said Jona Moore. 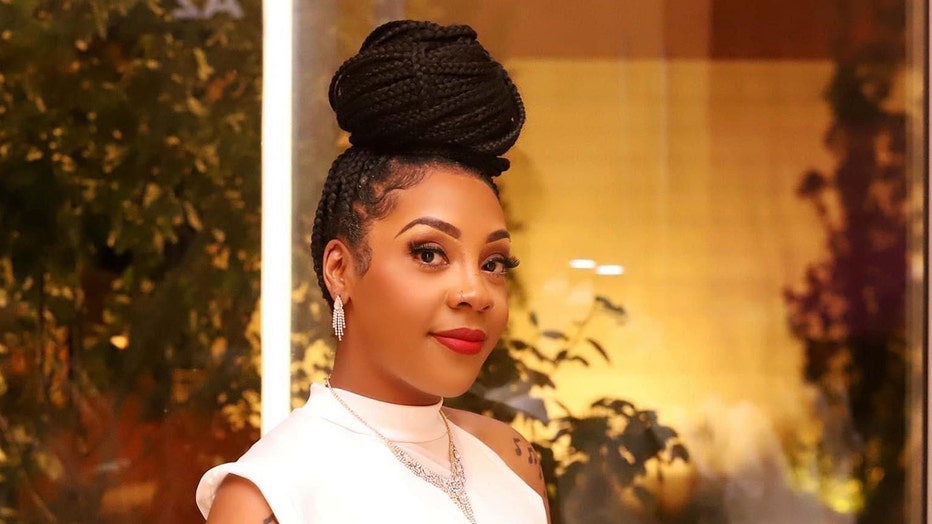 Moore is the general manager of Brownstone Social Lounge. She said the 31-year-old woman who died Thursday night wasn't just an employee, she was a friend.

"She will truly, truly be missed," said Moore.

Police said there was an argument. Brownstone employees turned a man away at the door; the bar doesn't allow people younger than 27. Now, the place that was thought of as a safe space is closed.

"It was important for us to create a space where we made sure it was a mature crowd, especially after a certain time of the day," Moore said. "Just as a community, we have to figure out a way to do better and to come together."

FOX6 News is not naming the woman who died until it is confirmed that her family has been notified.

Brownstone will be closed as they work through their grief. Moore said they'll consider changes for when they do re-open, but even then, it's unclear what they could've done to prevent this. 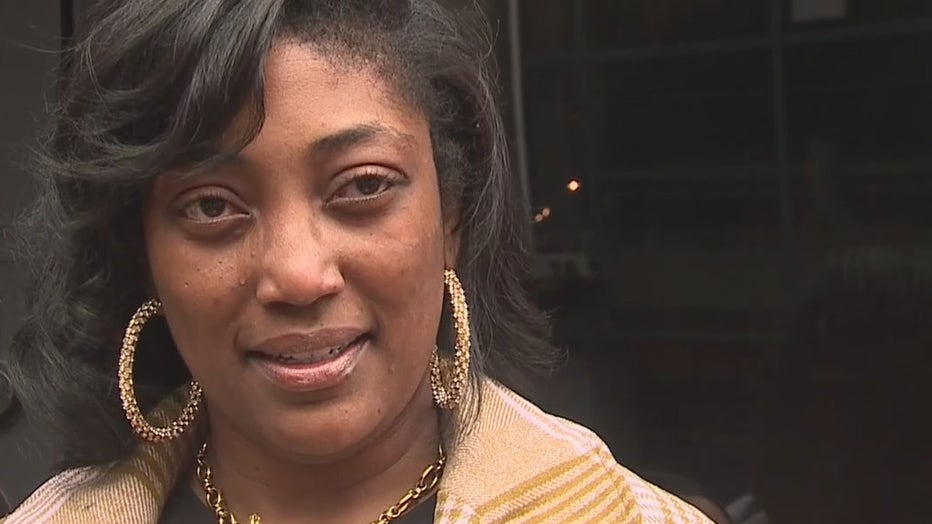 The victim's name is now added to the growing list of homicides so far this year – the fifth this week. According to the Milwaukee County Medical Examiner's Officer, there have been 35 homicides to date. In 2021, Milwaukee did not reach 35 homicides until April 5.

"While celebrating Black History Month, Brownstone Social Lounge is yet another victim to the growing violence happening in Milwaukee, and now apparently spreading to the downtown area.

"The Brownstone Social Lounge, which prides itself on being a safe haven for black professionals, and restricts it's access to young people under the age of twenty-seven to avoid the far too often unpredictable violence associated with that demographic; fell prey to a shooter who was denied access. The shooter left three employees injured in the wake of being rejected  from entrance, and now the Brownstone staff is left to pray for the swift recovery of their colleagues. Thankfully, because of the tight relationship the Brownstone has with the Milwaukee Police Department, they are working feverishly with their security surveillance to apprehend the suspect."