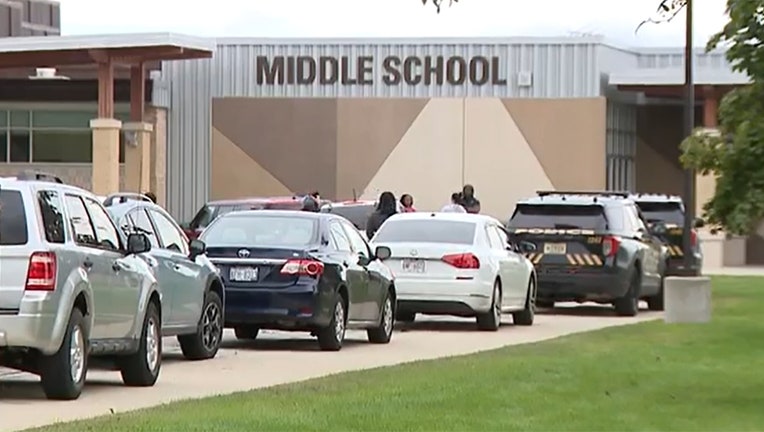 BROWN DEER, Wis. - The School District of Brown Deer placed all buildings on lockdown Friday, Sept. 23 after administrators learned of a threat.

The Brown Deer Police Department investigated and, with school officials, found there was "no active threat to student safety."

In a statement to families, which FOX6 News obtained, Superintendent Monica Kelsey-Brown said someone airdropped the threat at the end of a lunch period. The district than contacted police.

Kelsey-Brown said the incident "appears to be a situation that has affected many school districts across the country today. There have been numerous reports of schools receiving internet-based phone calls with these threats, which are unsubstantiated."

The lockdown lasted around three hours. Students and staff then continued with normal school day activities. Activities after the school day, including a football game, will go on as planned. Police will be patrolling.