BROWN DEER -- Brown Deer police on Tuesday, Sept. 3 warned people to "lock it, or lose it," after a string of vehicle break-ins.

On the first day of school for many, Brown Deer police officers were already handing out report cards -- with marks for drivers if officers spot unlocked doors or valuables left out. Note: Not tickets!

"Unfortunately, if you don't lock it, you might lose it," said Jill Zeise, community outreach officer.

Officer Zeise explained the new test in the community -- pass or fail. 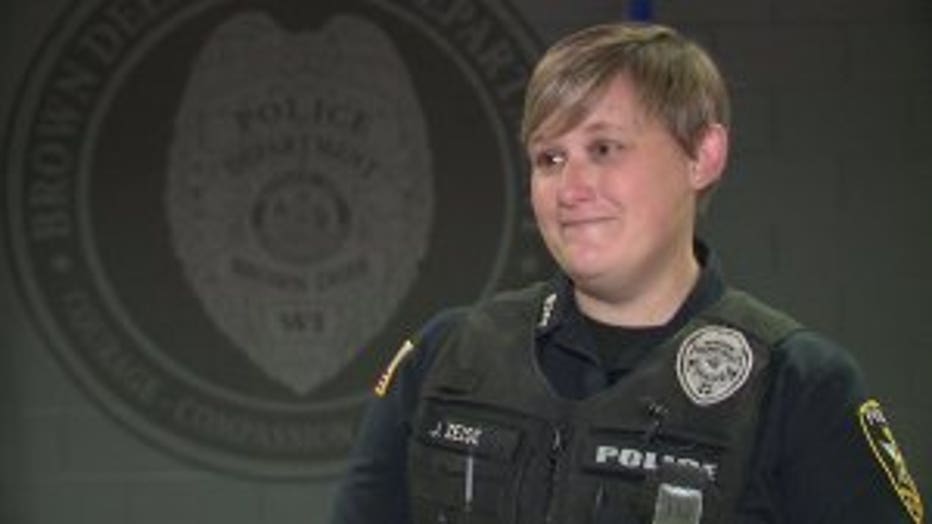 "This is not a citation or anything," said Zeise. "It's mainly a notice to say, 'Hey, officers have checked your vehicle.'"

In an effort to raise awareness about the dangers, officers were first visually inspecting a vehicle for unlocked windows, valuables in plain view. or accessible keys.

"I think it's just happening everywhere in Milwaukee County," said Zeise. "Unfortunately, the thieves are looking for cars that are unlocked,"

The project started toward the end of August, but not necessarily in response to an increase in problems.

"I'm not sure about the numbers -- if it's up or not," said Zeise. " It depends on...it always increases during the summer months." 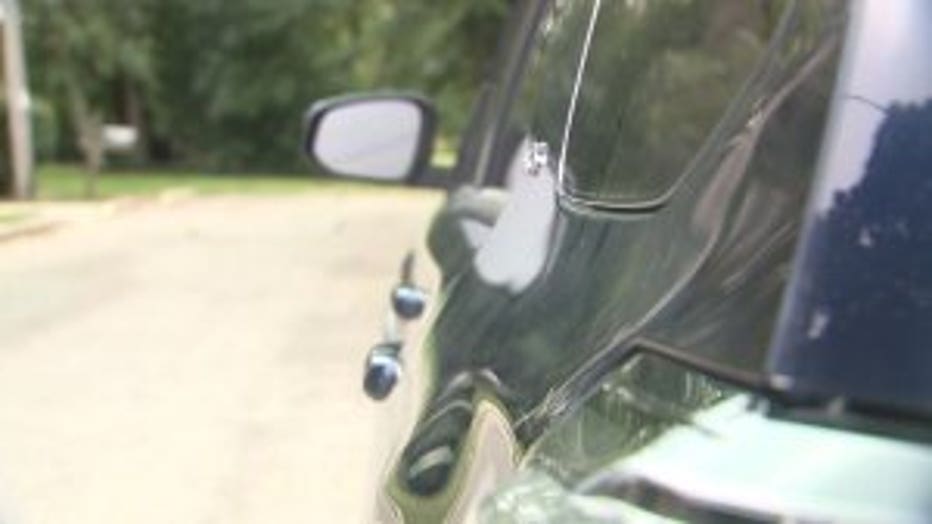 Will a checklist of vehicle vulnerabilities left on windshields make it easier for crooks to take advantage? Zeise said, "No," and said she was hopeful the program would get drivers to lock up.

"We're just trying to be proactive and get this information out to the community as best that we can," said Zeise.

Police said as it gets colder outside, too many people start their vehicles and leave them unattended to warn them. It's a bad idea, as this makes your vehicle an easy target for crooks.