BROWN DEER -- Taking to the streets to try and stop another tragedy. That's what Brown Deer police are doing after several horrific crashes in the past few weeks -- including a double fatal this week. 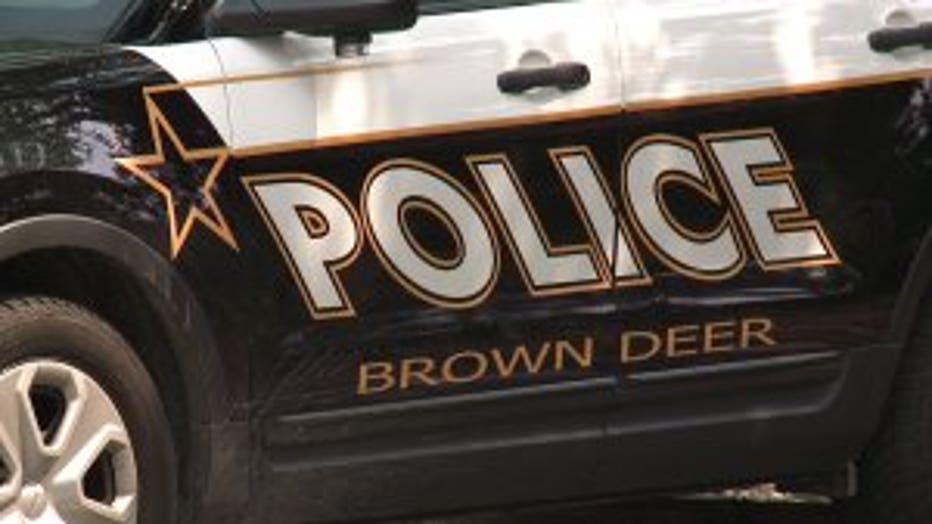 Police don't want to have to have any more memorials for young people killed in car crashed like the one which killed two women and injured a third early Thursday morning, February 11th.

Police say speed is being investigated as a factor contributing to a Cavalier losing control, rolling over and hitting an electrical box. The driver, 20-year-old Kierra Monei Jackson, was thrown from the car and died at the scene. Police say a passenger in the car, 22-year-old Fredericka Owens-Write, died a short time after the crash in the hospital. 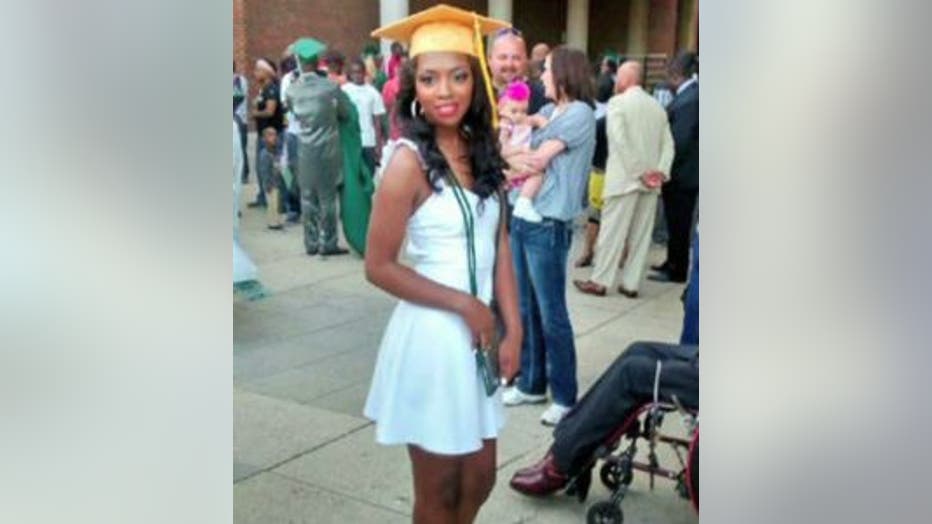 Friends gathered at the site of the crash in memory of young lives lost in just a few seconds.

"We love her and we miss her and we appreciate the time we did have with her," said a friend.

December 1st, police say a 59-year-old man was killed nearby, traveling too fast for the road. A few weeks ago, a wrong-way driver crashed head on into another car on Green Bay Road.

Police say since January 1st, they are trying to stop cars traveling too fast, educating the drivers so this does not happen again and the frequency of horrific crashes slows down -- as do drivers. 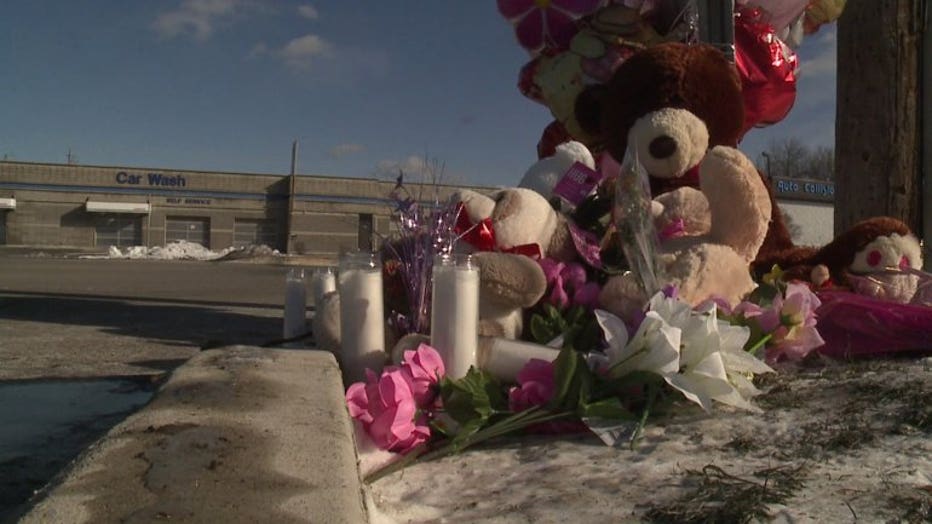 "She's gone but she's still here in some type of way. Everybody just have to be strong," said a friend.

Brown Deer police are not keeping their enforcement efforts secret. They are tweeting out where they will be -- Saturday, February 13th they will be near Bradley and Teutonia.