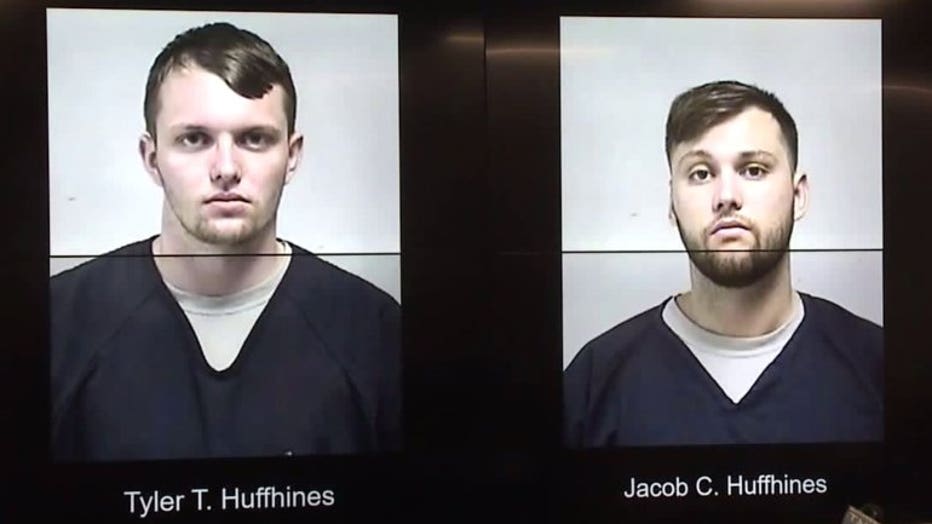 In a news conference on Wednesday, authorities explained how this operation, allegedly involving Tyler Huffhines, 20, and Jacob Huffhines, 23, was exposed.

Waukesha Police Captain Dan Baumann said this all began in early July, when a mother and father showed up at the police department. They brought their high school-aged son with them -- and wanted to hold their son accountable for allegedly distributing vaping cartridges with THC in the high schools -- and throughout Waukesha County. With the help of the parents, investigators ended up in Kenosha County, where the Huffhines brothers were arrested.

"If it wasn't for these parents coming through and holding their son accountable, I don't think we'd be here today," Baumann said.

Scope of the vaping cartridge operation

Sheriff Beth said the operation allegedly run by the Huffhines was one largest drug operations of this type he's seen in Kenosha County, and he believed it may be one of the largest in the country.

Beth told reporters Thursday, Sept. 5 authorities went into two residences -- one in Paddock Lake (where the Huffhines lived) and one in Bristol (where the alleged illegal operation was based). 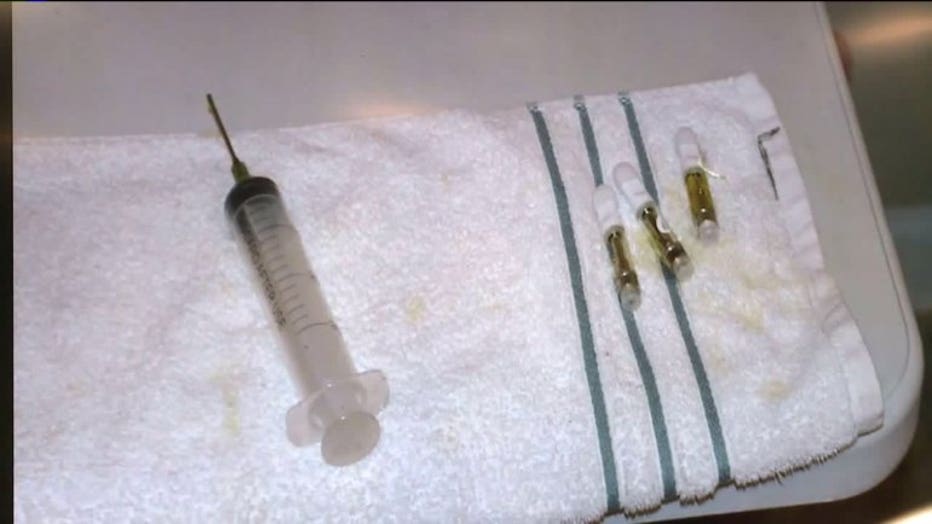 "That's just the tip of the iceberg in this operation," Beth said.

Sheriff Beth said the Bristol residence, a condo, was rented using a fake name. Beth said in the condo, investigators found 31,200 vape cartridges already filled and ready to be shipped out. Each contained one gram of THC. They also found approximately 98,000 cartridges that were unfilled.  Investigators also located 57 mason jars filled with THC oil -- each jar was valued at roughly $6,000. In all, authorities estimated they seized THC products with a street value of $1.5 million. 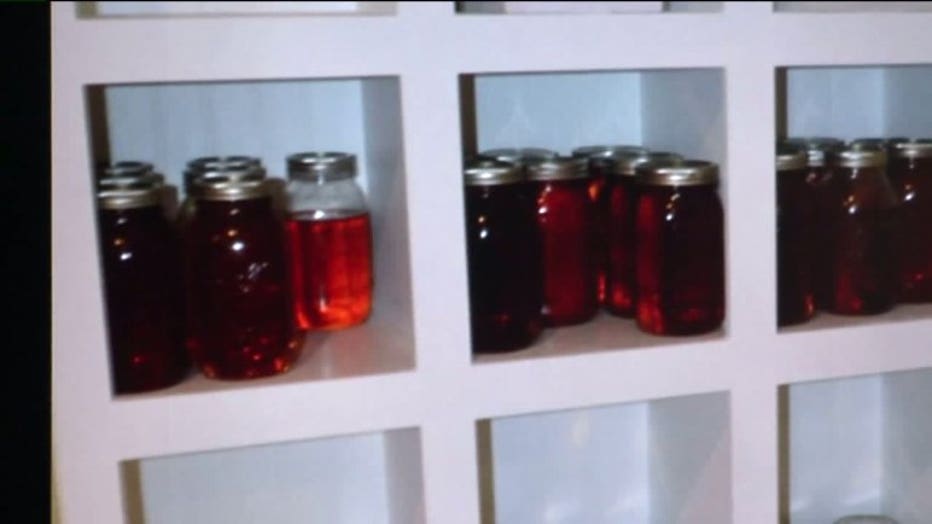 "The focus was on making money," Beth said. "What (the Huffhines) would do, is they would hire people, and they would actually pay them, initially, $20 an hour, and they would take THC oil, and take a syringe, and inject it into the cartridges." 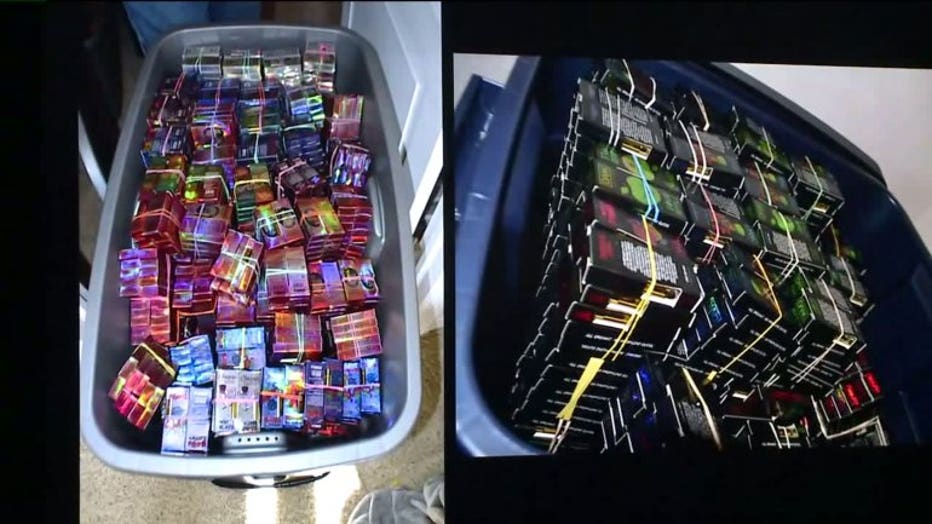 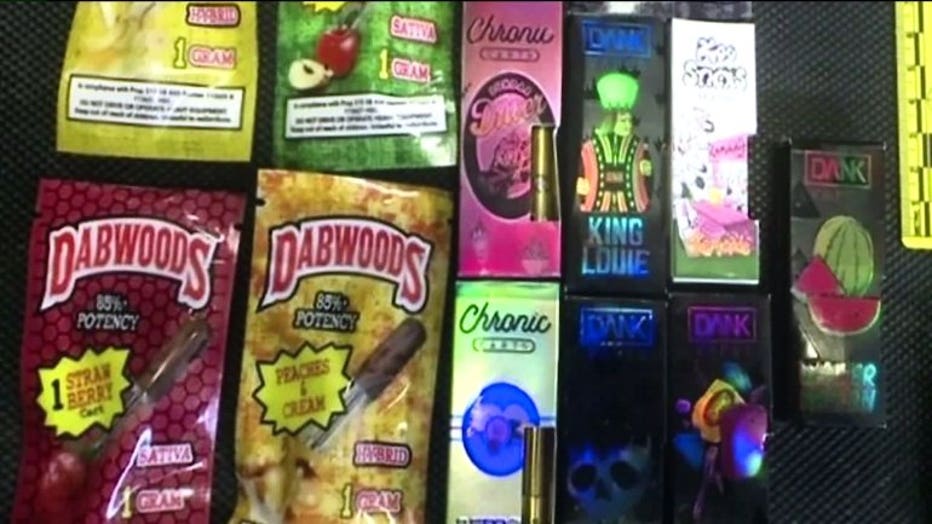 "So it's 157 times the potency of what the labeling says," Beth said. 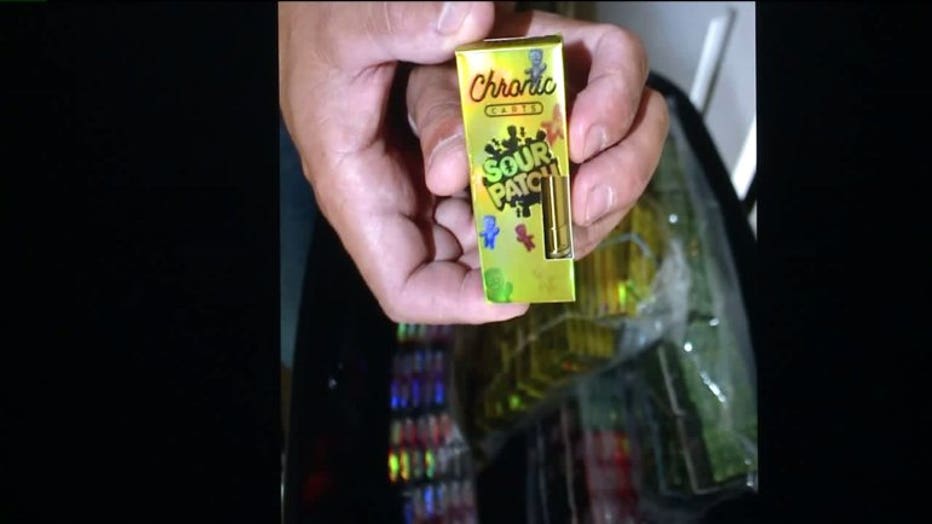 Tyler Huffhines was expected to be charged with the following:

Jacob Huffhines was expected to be charged with the following:

Sheriff Beth said was aware there were more people involved in this operation -- and his investigators were actively searching for them. Federal investigators would also be joining the search. 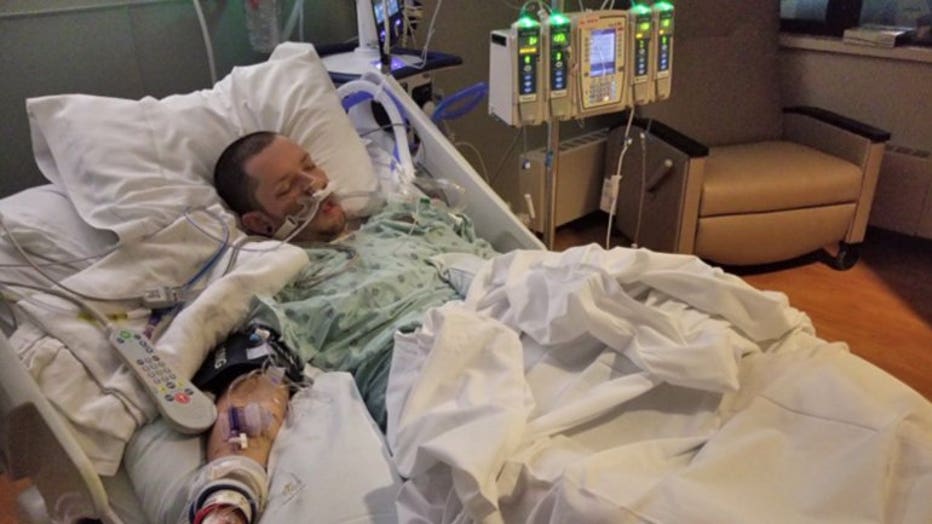 In July, Patrick Degrave told FOX6 his brother became ill after he used a cartridge similar to the ones allegedly sold by the Huffhines brothers.

"These vapes can cost you your life," said Degrave.

Amid the negative attention on vaping, Matthew Wetzel said he's doing things the right way. He owns Laughing Grass CBD Dispensary in West Allis. He reported more than 300,000 customers since he opened in 2018 -- selling popular products like CBD vapes.

"It is a completely uncut distillate, meaning we don't tamper with it," said Wetzel. "One of the things that we wanted to do is shift away from the cartridges that were being cut with MCT oil, medium controlled triglycerides."