A Milwaukee County judge sentenced Antonio Bratcher to 36 years in prison in connection with a road rage shooting that left 3-year-old Brooklyn Harris dead in July 2019.

MILWAUKEE - A Milwaukee County judge sentenced Antonio Bratcher on Tuesday, Feb. 8 to 36 years in prison plus another 22 years of extended supervision in connection with a road rage shooting that left 3-year-old Brooklyn Harris dead in July 2019.

Bratcher was found guilty of all charges against him in December 2021. Those charges include:

Harris, 3, was in the car with her mother when she suffered a gunshot wound to the head and did not survive. 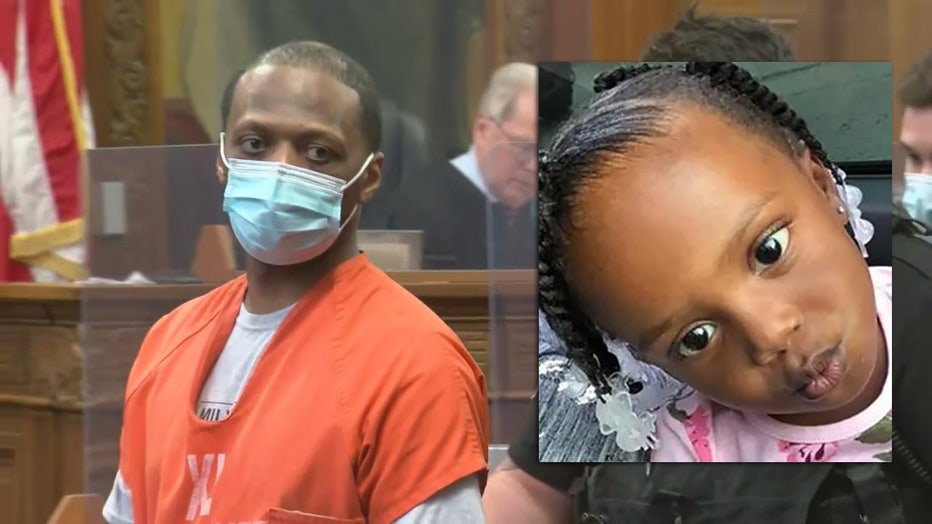 According to a criminal complaint, Harris' mother drove to pick up a friend and her child near 42nd and Bonny. Harris was in the back seat with other children. The mother saw an SUV pull up behind them, heard a gunshot and saw the rear window shatter.

Harris' mother told investigators she continued to drive, and told the children to "get onto the rear floorboards." Near 42nd and Concordia, Harris' mother spotted the SUV again and saw the driver point a handgun at their car and shoot twice more. 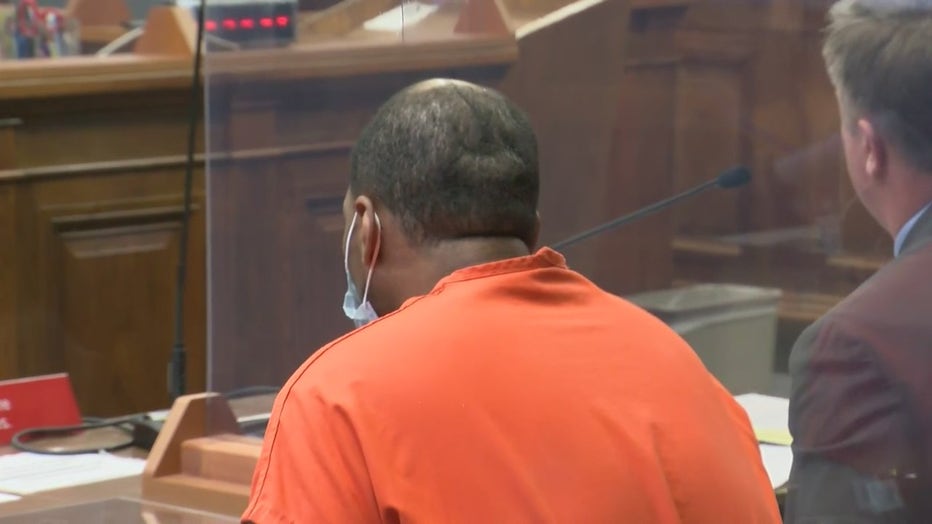 Officers found the SUV and a pursuit ensued, reaching speeds of more than 70 mph. Authorities said the fleeing SUV blew through several stop signs before crashing near 27th and Galena – near Tiefenthaler Park. The driver fled the scene. Milwaukee police began searching house to house in the area of the crash, and Bratcher was found hiding under a front porch. Prosecutors said he tried running from police again before being apprehended. A fingerprint found on the recovered gun linked Bratcher to the shooting, prosecutors said. 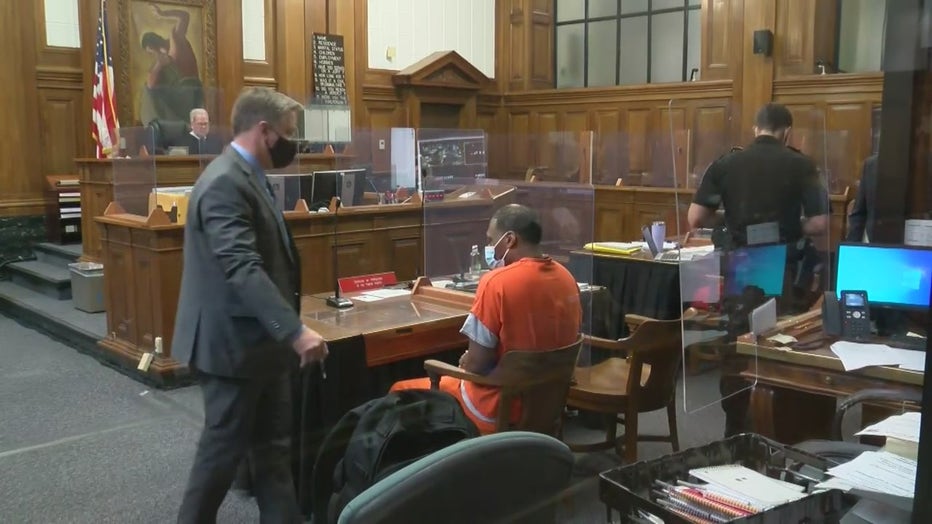 In addition to the prison term, Bratcher was ordered to pay $5,000 in restitution for Harris' funeral expenses.

Leaders of Milwaukee Public Schools took part in a town hall at Rufus King High School after five people were shot outside a basketball game. Parents said they're frustrated with what they call a lack of communication from school staff.