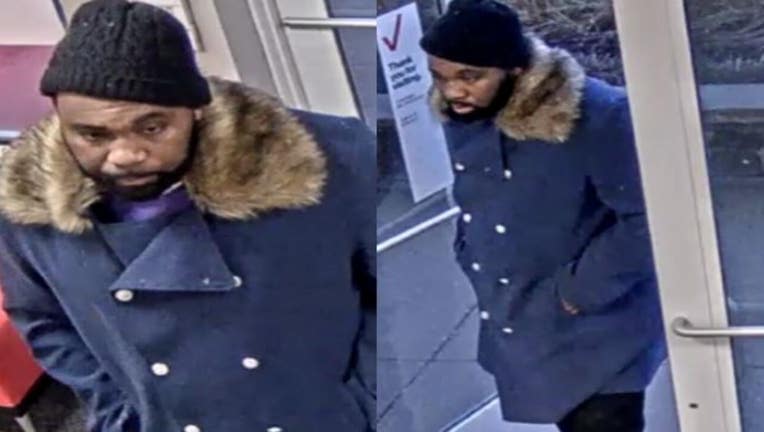 BROOKFIELD, Wis. - Brookfield police on Sunday, Jan. 22 announced that they have located the man who threatened to "shoot up" a Verizon store on Bluemound Road. It happened on Wednesday, Jan. 18.

According to police, the man came into the store and was "acting suspicious," ignoring employees who greeted him and tried helping him. Police said one employee was able to help him look at an iPhone 13. The employees were concerned about potential theft or other crime "due to the suspicious behaviors." At one point, police said the man told the workers, "I'm going to shoot this place up if you don't stop staring."

He left the area in a black Chevy sedan. 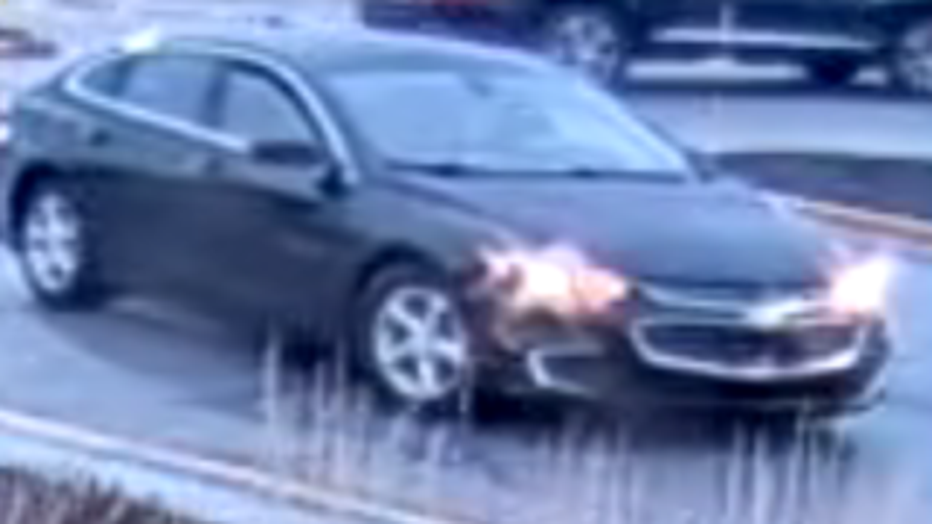 Anyone with information is asked to please contact Brookfield police at 262-787-3702 or Waukesha County Crime Stoppers by calling 1-888-441-5505, through the website at www.stopcrimewaukesha.com, or through the new P3 phone app that can be downloaded through either the App Store or Google Play.