BROOKFIELD -- Brookfield police said Wednesday, April 5th they've cited a man they say is responsible for stealing more than a dozen trees. They need YOUR help identifying a second suspect.

Police said police say 14 trees were stolen from a business near Greenfield Avenue and South Sunny Slope Road on March 27th. According to Brookfield police, the thefts happened between the hours of 2:00 a.m. and 3:45 a.m. Twelve "arborvitae trees" and two "flowering trees" were taken from the business by two suspects. 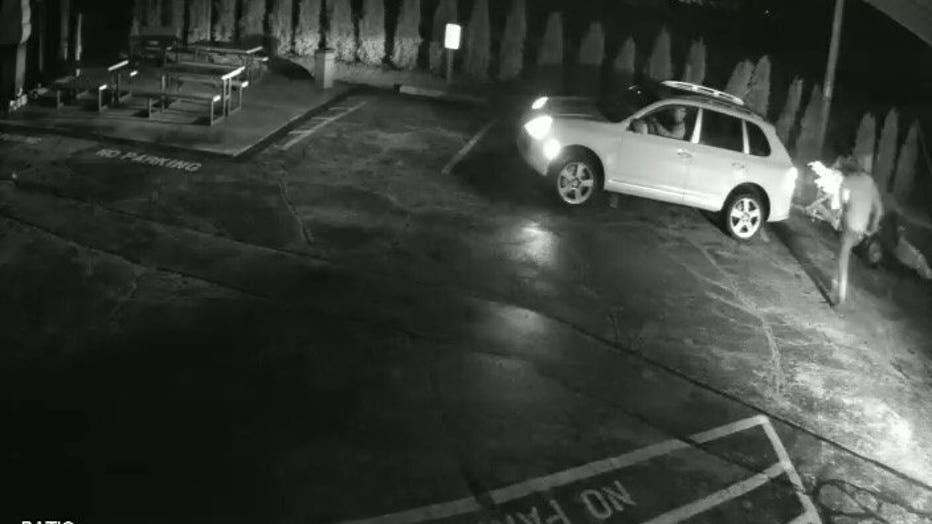 A 35-year-old man from Wauwatosa came into the Brookfield Police Department and turned himself in, police said. He was cited for "municipal prowling" and theft, and then released.

Police said that man said he'd seen the story on the news, and while he acknowledged having possession of the trees, he insisted he wasn't involved in the theft. Police said they believe they have sufficient evidence to show otherwise, and the man was arrested, booked and cited.

The value of the trees was estimated to be $700, police said.

Brookfield police said they're still working to identify a second suspect -- described as a Caucasian or Hispanic man, around 30 years old, standing 6' tall.

Police have released a surveillance photo showing that suspect: 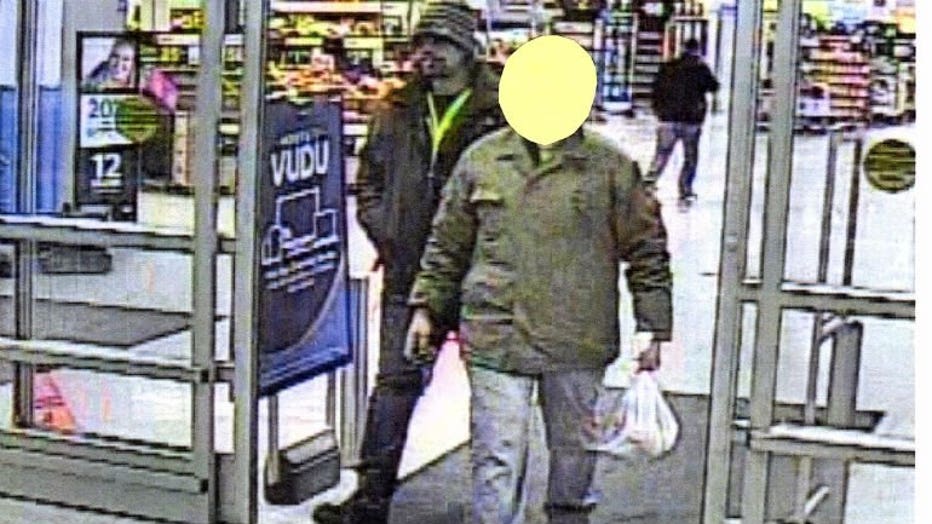 Meanwhile, county sheriffs and state natural resource officials are trying to respond to a rash of thefts of birch trees in northern Minnesota and Wisconsin.

Thieves are quickly cutting down the young, paper-white trees. The logs, limbs and twigs are sold to city residents who want a touch of the North Woods in their homes, the Minneapolis Star Tribune (http://strib.mn/2n1IyPY ) reported.

Chief Deputy Mike Richter with the Washburn County Sheriff's Office in Wisconsin said birch trees have been poached in at least 15 to 20 locations in his county alone.

"It doesn't matter if it's state-owned or county-owned or privately owned," Richter said. "If there are birch trees there, they cut them."

Conservation officer Dave Zebro of the Wisconsin Department of Natural Resources said thieves take chain saws to birch groves and are "gone before anyone sees them" or authorities can respond.

"You might have 100 trees in a small distance," Zebro said. "You can clip a lot in a very short time."

"There's not a whole lot left there but stumps," Patten said.

Scott Endres, co-owner of Tangletown Gardens in Minneapolis, said birch items are "kind of a hot item in home decor in both contemporary and traditional spaces."

"Folks in urban areas appreciate the beauty of it and like to have a little of the North Woods showing up in their outdoor containers, as well as their indoor decor. Interior designers use it a lot," said Endres, who said he uses reliable vendors who harvest birch in legal and sustainable ways.

Thieves are leaving holes in the northern landscape that will take at least a decade to refill with birch. The trees being taken are generally young — 10 to 15 years old — about 2 to 4 inches in diameter and about 10 to 18 feet high, often growing in secluded areas.

In Wisconsin, state, county and federal officials plan to meet soon to discuss the problem.