Officers were dispatched to the store near 124th and Capitol around 2:00 a.m. for an alarm. 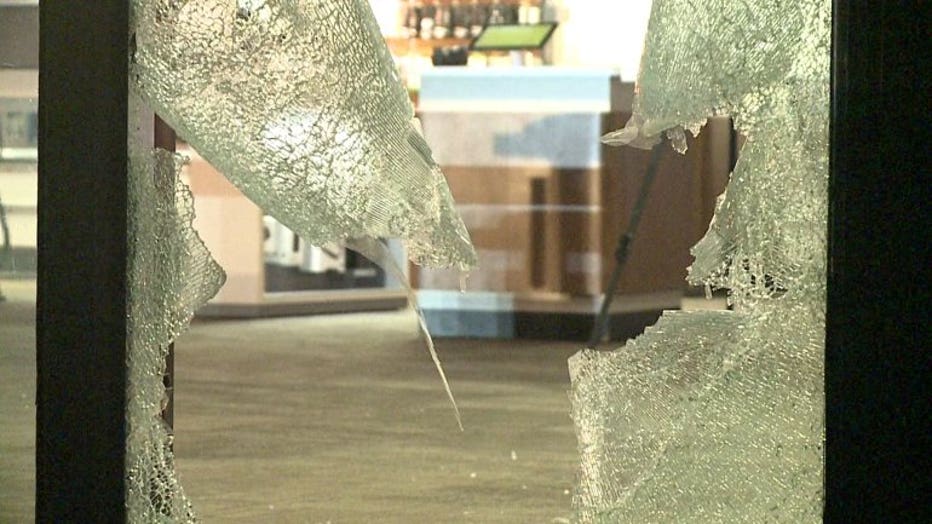 Upon arrival, officials found the front glass door was smashed with a brick. Police say four suspects took display phones and other electronics. 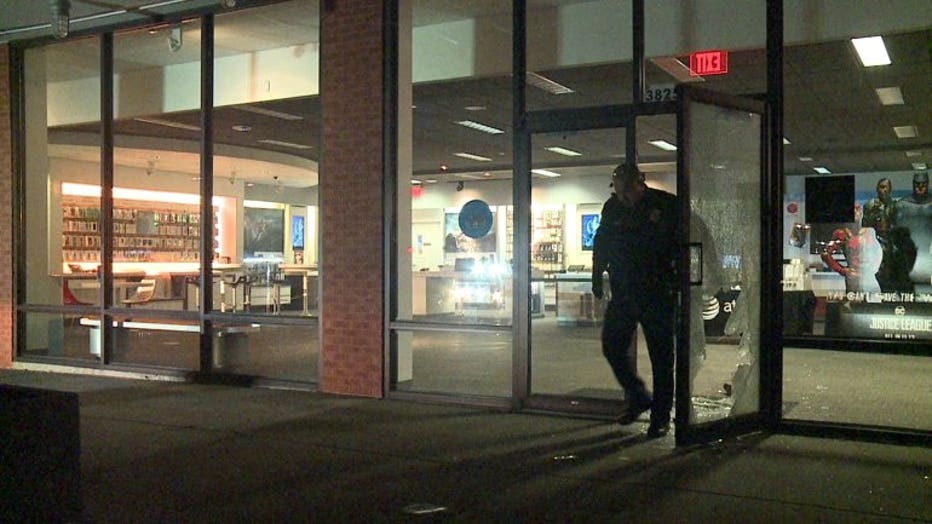