BROOKFIELD -- A meaningful Memorial Day ceremony was held in Brookfield on Sunday, May 26 to pay tribute to the fallen and recognize those who sacrificed so much.

As flags waved in the wind, folks sat still, gathered in remembrance as they honored those who gave their lives protecting ours at the Marine Corps League's Marine Memorial Service at Wisconsin Memorial Park on Capitol Drive in Brookfield. 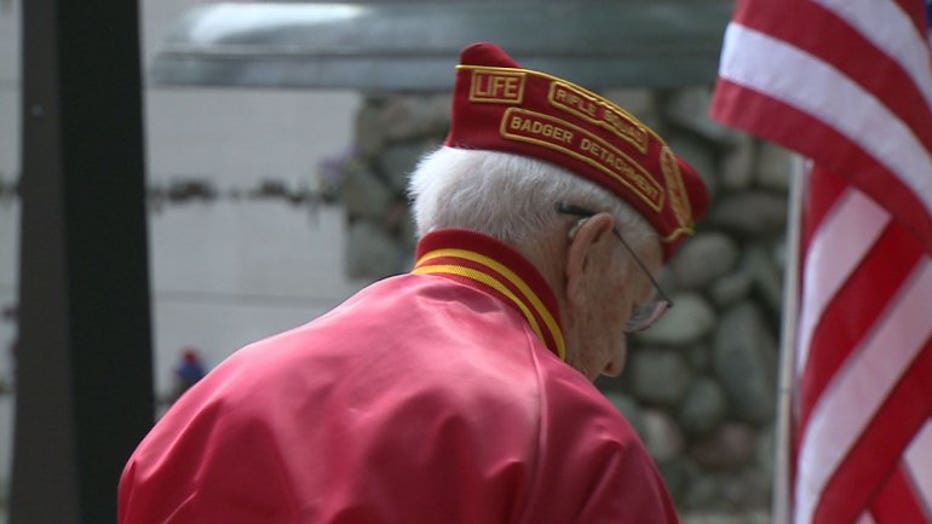 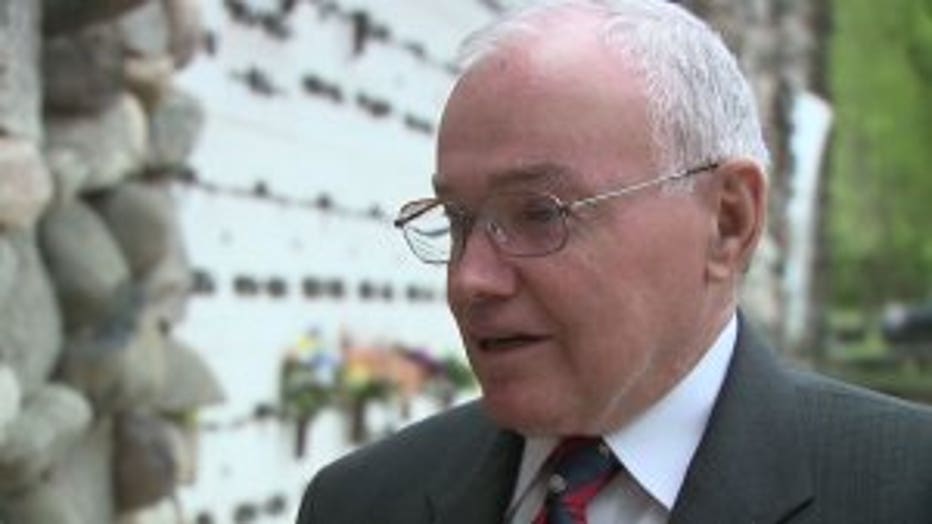 "I want everyone to recognize this day is special," said David Bice, retired Marine.

The mood was solemn as the names of military members in the Milwaukee area killed in action were read. Each bell tolled reverberated in a special way for each person in attendance.

After spending 28 years in the Marine Corps, retired Master Sergeant Michael Best said he makes it a point to attend several Memorial Day ceremonies and pay respects as much as he can. 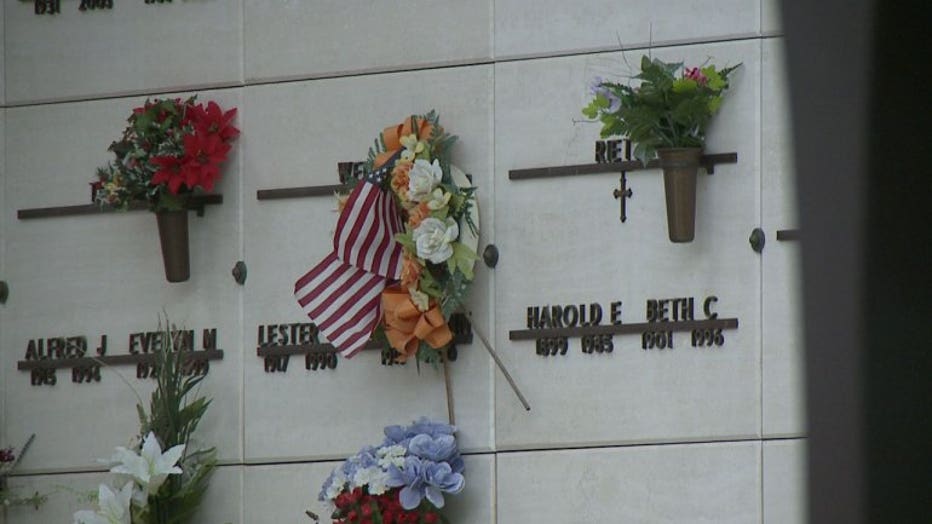 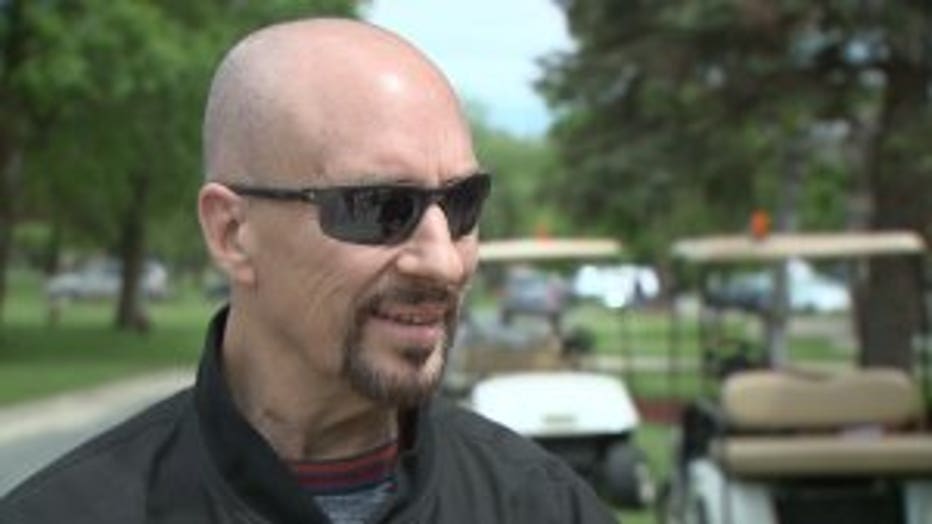 The sorrow felt also came with a moment of gratitude and hope -- knowing the grueling, selfless and painstaking jobs of the men and women who served were not in vain.

"All of the good things we have -- because of what the Marines do, and the military does -- we have so many good things, and can live the life we want to live," said Best.

As flowers were placed in remembrance of the deceased, those in attendance reflected on our freedom and liberties, enjoyed because of their sacrifice. 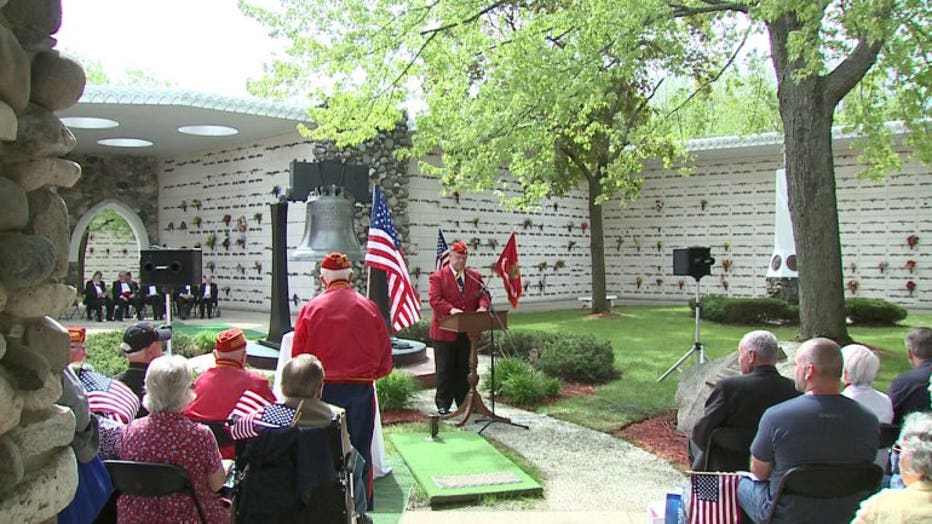 "You recognize there is someone that gave their lives and their dreams so we could live our dreams," said Bice.

The ceremony was a heartfelt salute to those whose efforts and spirits continue to linger on.