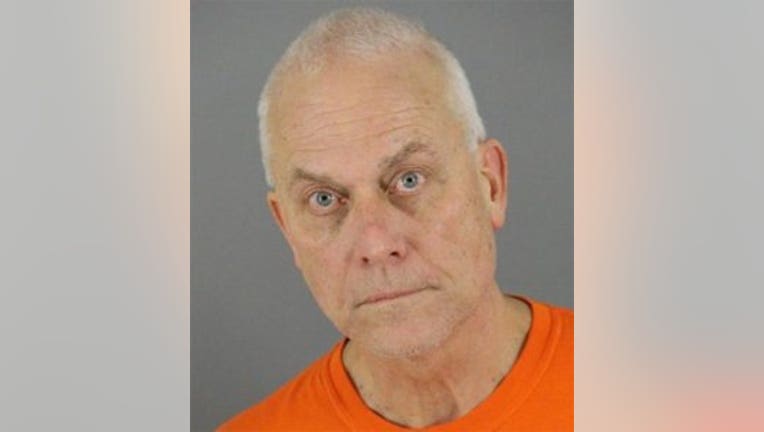 According to the criminal complaint, officers executed a search warrant at Dombeck's Brookfield home on Wednesday, Dec. 11 "after receiving a cyber tip from the National Center for Missing and Exploited Children that was related to child pornography." The complaint says "approximately 100 child pornography images were located" on devices belonging to Dombeck -- and recovered from his residence.

Dombeck made his initial appearance in court on Friday, Dec. 20. He is due back in court for a preliminary hearing on Jan. 24, 2020.