Charges were filed against the man and woman on March 1, 2019. 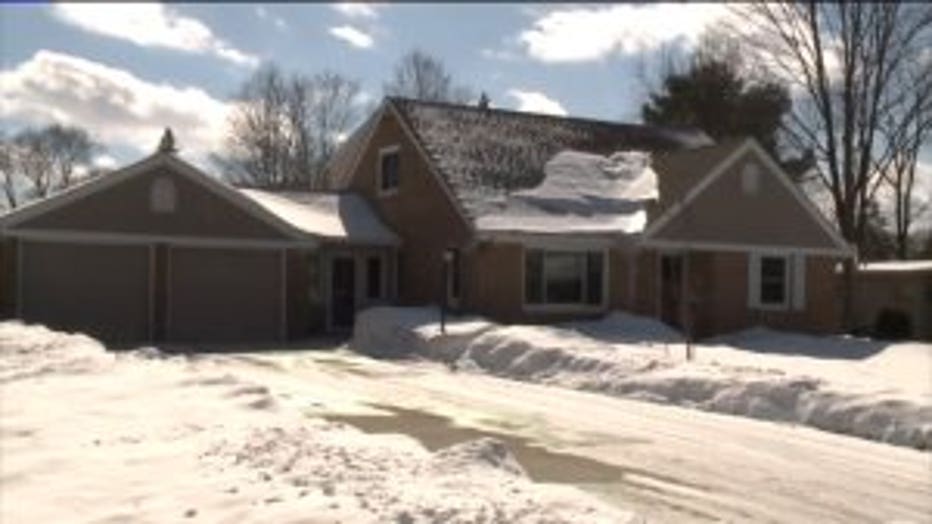 A criminal complaint said on May 1, 2018, a Waukesha County sheriff's deputy pulled over Christine Bennett, 58, along Bluemound Road. In the passenger seat of the vehicle was her husband, Jeffery Murawski, 57.

Documents showed officials with the Waukesha County Health Department ordered Murawski to stay at his home 24 hours a day until he was deemed non-contagious. Prosecutors said deputies stood guard outside the couple's home during Murawski's quarantine. But Murawski "hid in his wife's vehicle" so law enforcement could not see him. Bennett said she was in on the plan "against her better judgment." Murawski apologized "profusely," saying that "he needed to get out of the house because he was going crazy," the complaint indicates.

According to the criminal complaint, prosecutors said Murawski admitted "to going inside Gold's Gym to work out," but was only there a few minutes because "he felt very guilty." 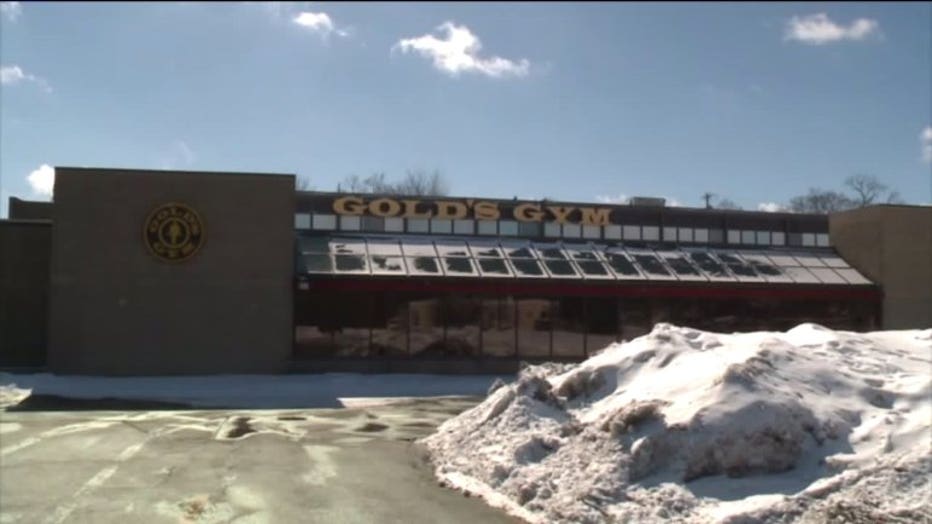 A statement from Murawski attorney Paul Bucher says, "While (Murawski) acknowledges traveling to a local gymnasium and entering the entryway, Mr. Murawski did not enter the gymnasium area and, instead, departed and returned to his wife's vehicle. As a means to set the record straight, we must stress that Mr. Murawski, on knowledge and belief, has not, nor has ever, contracted a communicable disease." Bucher also stated, "At no time was Mr. Murawski informed that he tested positive for Measles, nor did he exhibit any symptoms at any time."

Murawski and Bennett are each charged with one misdemeanor count of communicable disease -- protection of the public. They have initial court appearances set for March 25.

According to the Wisconsin Department of Health Services, measles is a serious respiratory disease that spreads when patients cough or sneeze. One in four people diagnosed with measles will have to be hospitalized -- and one or two in 1,000 will die. 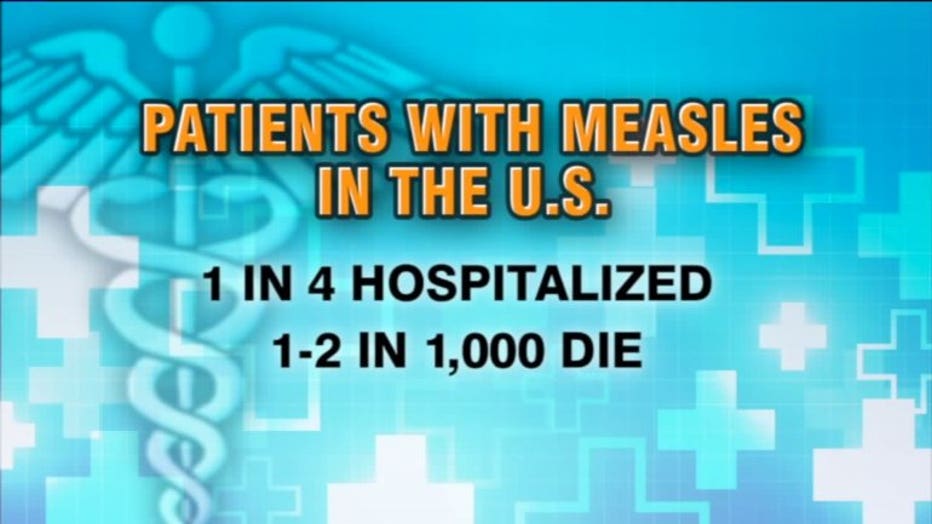 "We do know that measles is one of the most contagious diseases around. For an individual that has measles, nine out of every 10 persons in that area will come down with measles if they don't already have protection," said Stephanie Schauer of the Wisconsin Immunization Program.

The Centers for Disease Control's website notes that is why the measles vaccine is so important. While there have not been any confirmed cases in Wisconsin since 2014, 206 have already been reported across the U.S. so far in 2019. 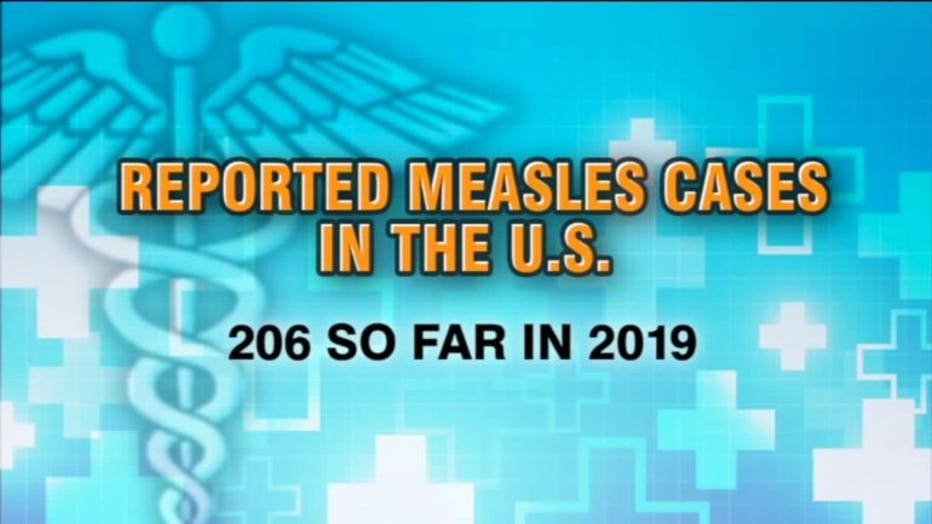 Editor's note: This story has been updated. A previous version of the story indicated Murawski had the measles when he was undergoing testing for potential exposure to the communicable disease.