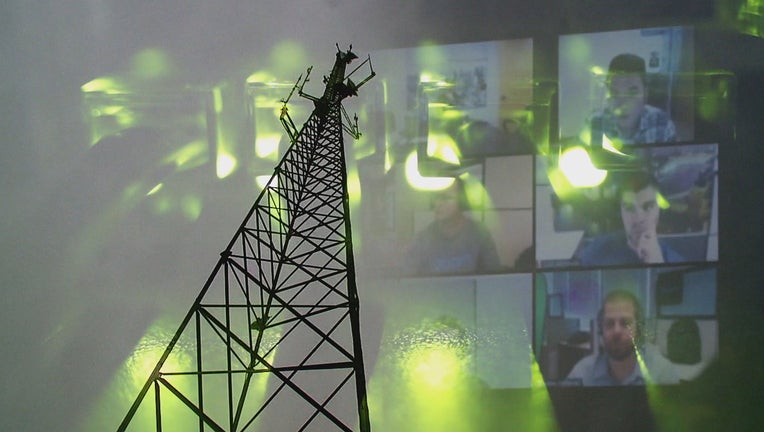 MADISON, Wis. - The Public Service Commission of Wisconsin (PSC) announced Thursday, Jan. 21 that more than 20,000 locations across the state now have new and improved broadband access as a result of CARES Act funding.

Gov. Tony Evers authorized the CARES Act funding for broadband expansion in September and the PSC awarded $5.3 million to 12 projects who applied for the funding in October.

"The need for broadband internet will not go away after the pandemic, but this funding is connecting folks to this critical service when they need it most," said Gov. Evers. "The pandemic has shown us that broadband is not a luxury, it’s a necessity."

In October 2020, the PSC voted 2-1 to approve 12 projects expanding high-speed broadband internet to underserved locations in Dodge, Fond du Lac, Jefferson and eight other counties. Grant recipients were required to submit to the PSC final reports of their projects by January 15, 2021, unless granted an extension.

According to the reports from awardees, these 12 broadband expansion projects exceeded the initial number of locations expected to be reached by the end of 2020, as they provided new or improved access to service for more than 20,000 homes, businesses, and farms across the state.

Since 2019, the PSC received more than $112 million in requests to fund broadband infrastructure through the state's broadband expansion grant program.

The 2019-2021 biennial budget, which Gov. Evers signed in 2019, allocated $48 million over the biennium for broadband expansion grants. While the Governor's original budget proposal included over $78 million for broadband, $48 million remains a historic investment.

In 2020, the PSC's State Broadband Office awarded 72 grants totaling $24 million to extend high-speed broadband internet access to as many as 3,182 businesses and 46,537 homes, including 39,778 locations currently unserved. The PSC is expected to award the remaining $24 million of the 2019-2021 biennial budget by the spring of 2021.

As the new year brings hope for a healthier year, what about improving your online health? Reports about identity theft and companies tracking your every move might make you wonder if it’s time to tighten things up for yourself.