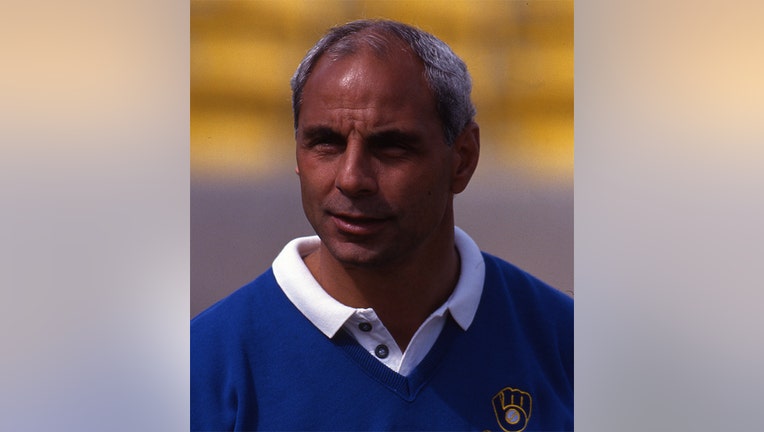 OCONOMOWOC, Wis. - Sal Bando, a Milwaukee Brewers Wall of Honor member, passed away in Oconomowoc on Friday night, Jan. 20. He was 78 years old.

After signing as the first free-agent acquisition in franchise history, the former third baseman spent the last five seasons (1977-81) of his 16-year MLB career with the Brewers.

Bando went on to join the Brewers' front office following his playing career, serving as a special assistant to the general manager. On Oct. 8, 1991, he was named the sixth general manager in franchise history – a position he held until Aug. 13, 1999.

A statement from the Bando family read: "It is with a heavy heart the Bando family is sad to announce the passing of its beloved husband and father, Sal, who last night lost his battle with cancer that began over five years ago. Sandy, Sal's wife of 54 years, and sons Sal Jr., Sonny and Stef, send their love to family, friends and fans who mourn the loss of a humble and faithful man." 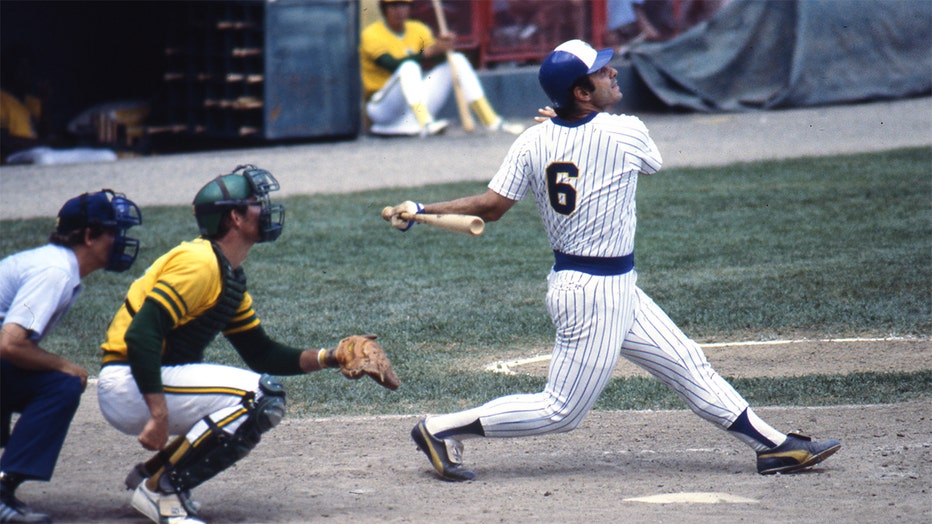 "We are deeply saddened to hear of the passing of Sal Bando. Sal impacted the organization proudly for many years as both a player and as an executive. His addition to the team in 1977 helped establish the first great era of Brewers baseball. Our heartfelt condolences go out to Sal's loved ones."

"Our hearts are broken by the passing of our Captain and our friend. Sal was a pillar of strength who also had a huge heart. He was unwaveringly loyal and beloved by his teammates and those who worked with him when he moved into the front office. We cherish the times we had together and the many wonderful memories he leaves us with. Our hearts and prayers are with Sandy, Sal Jr., Sonny, Stef and their families."