Economic impact of DNC 2020 on Milwaukee

Economic impact of DNC 2020 on Milwaukee

MILWAUKEE -- Milwaukee will host the 2020 Democratic National Convention, party leaders announced Monday, March 11, highlighting the battleground state of Wisconsin that helped elect President Donald Trump and now will launch an opponent who could oust him. Democratic National Committee Chairman Tom Perez chose Milwaukee over Houston and Miami after deliberations lingered longer than party leaders or officials from the three finalist cities had expected.

The convention, scheduled for July 13-16, 2020, will bring an unprecedented amount of money and attention to the Brew City.

Tourism and convention experts said Milwaukee doesn't just make sense for the DNC from a political perspective. Milwaukee also offers some of the best places in the country to eat, stay and enjoy summer activities. If showcased correctly, people will be talking about Wisconsin's biggest city for years to come. 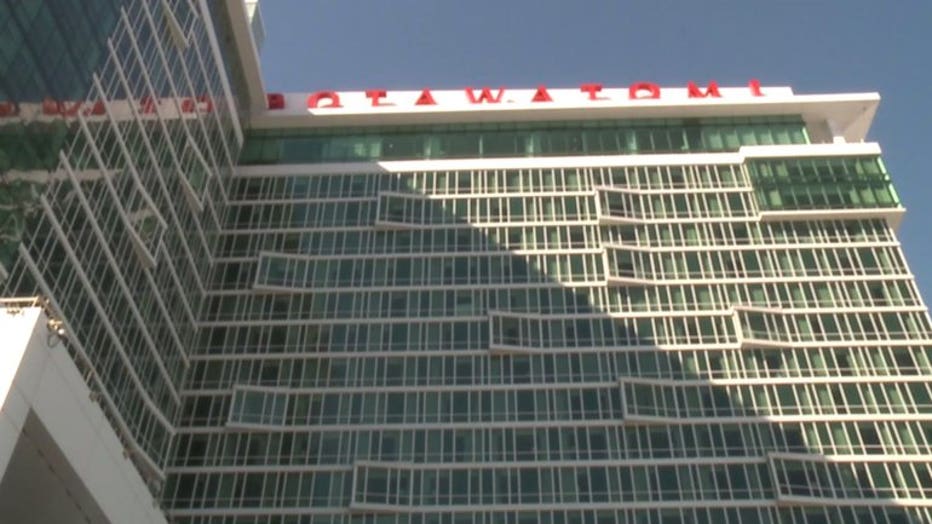 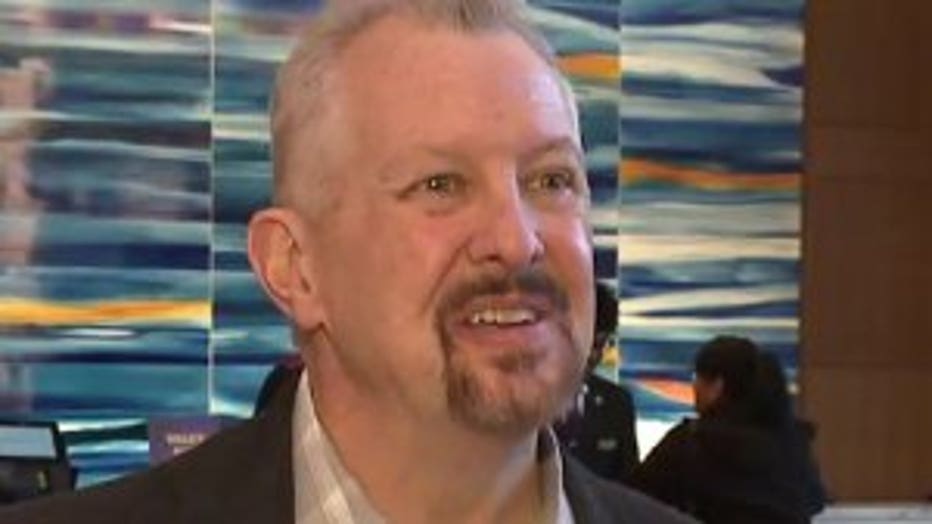 "A lot of high-fiving and hooting and hollering when the news broke," said Tom Malloy with Potawatomi Hotel & Casino.

Fifty-thousand delegates, candidates and media outlets will fill hotels from downtown Milwaukee to the suburbs, generating hundreds of millions of dollars in revenue and putting Milwaukee on the map.

"It's an extraordinary opportunity for Milwaukee to really get publicity on a national and international level," said Malloy. 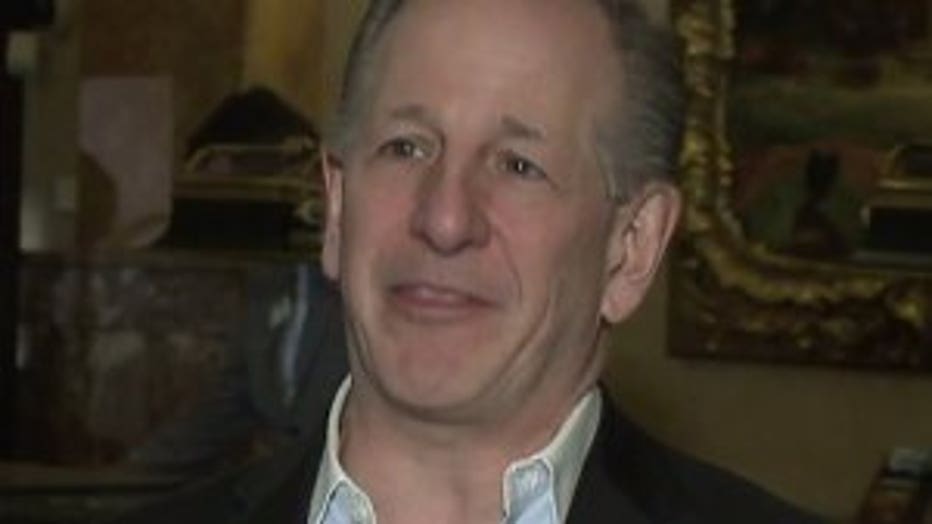 "The city is sort of diamond in the rough, an undiscovered gem, and I'd like it to be a little more discovered," said Marcus.

Omar Shaikh with SURG Restaurant Group said he could hire additional staff for the week of the convention, anticipating at least triple the business at his downtown Milwaukee steakhouse Carnevor. 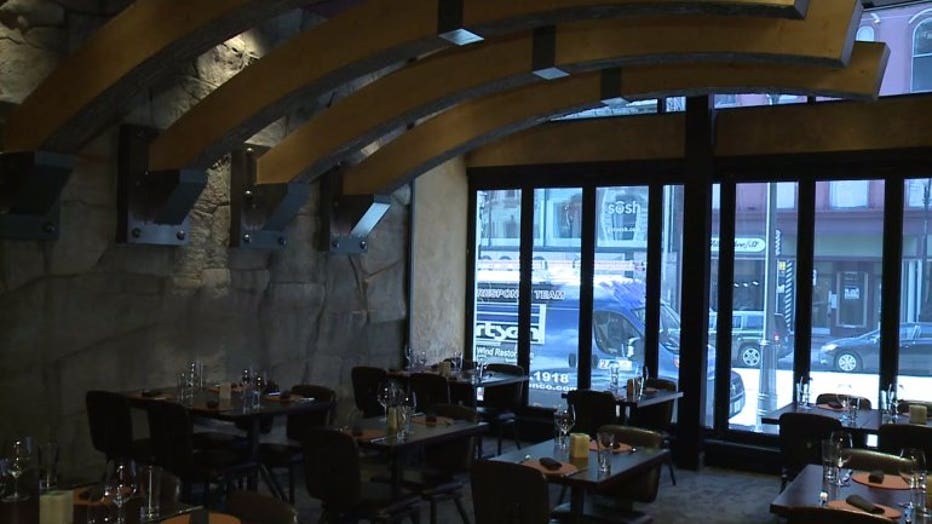 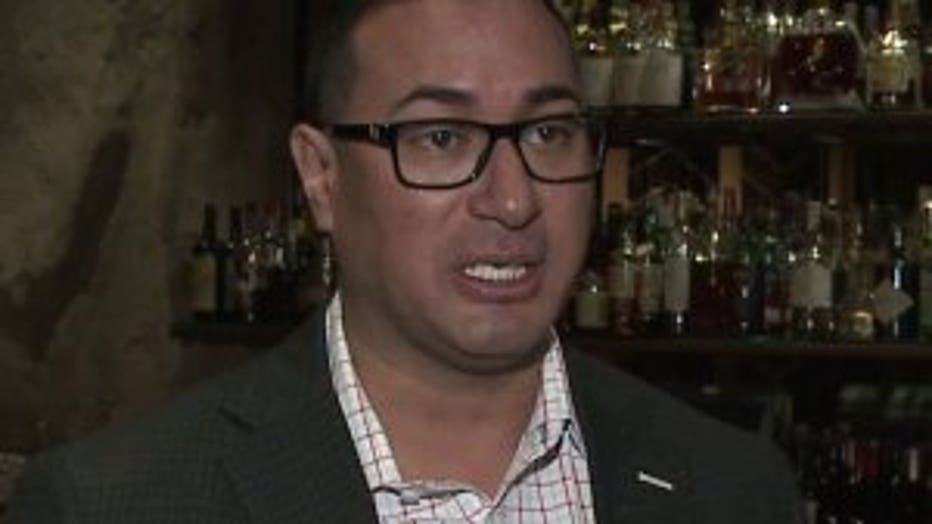 "This will be the greatest with largest economic impact that the city has ever seen," said Shaikh.

Shaikh, who also serves as the board chairman for VISIT Milwaukee said he hopes the DNC is the first of many events of this magnitude in Milwaukee.

Republicans are set to gather in Charlotte, the largest city in battleground North Carolina, on Aug. 24-27, 2020.