MILWAUKEE - American Family Field will host the Aurora Health Care Brew City Battle on Nov. 11, 2022. It is a college basketball doubleheader that will feature the Wisconsin men’s and women’s basketball programs facing Stanford and K-State, respectively.

Basketball and the Brewers – who knew it could be the perfect combo. UW Badgers basketball will take the court at American Family Field in November for the first Brew City Battle. 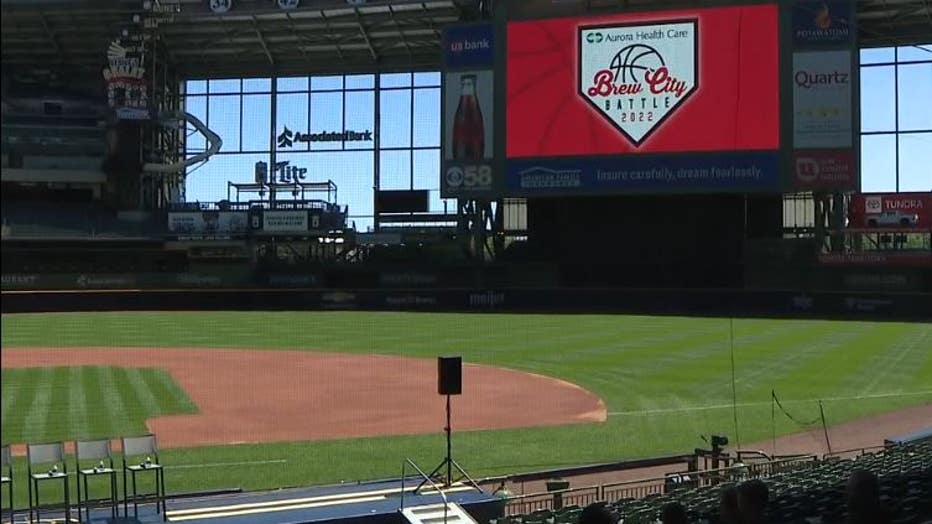 It's happening at American Family Field, with center court located right around the pitcher's mound for the first basketball event at the stadium, and they hope to pack the house.

"Coming into the season and having a game like this in a venue like this against a great opponent, that type of exposure you can’t buy," said Marisa Moseley, head coach, Wisconsin women's basketball.

The doubleheader is going down on Nov. 11, and no, they’re not concerned about Wisconsin's weather.

"We have a really great heating system, well maintained," said Rich Schlesinger, Brewers president – business operations. "We’ll have no problem keeping the temperature anywhere between 68 and 70. Regardless of whether it's snowing, sleeting, hailing or whatever we do in November in Milwaukee, inside it will be a temperate and perfect condition for basketball."

Tailgating will be happening, too! It’s all to utilize the versatility of American Family Field. 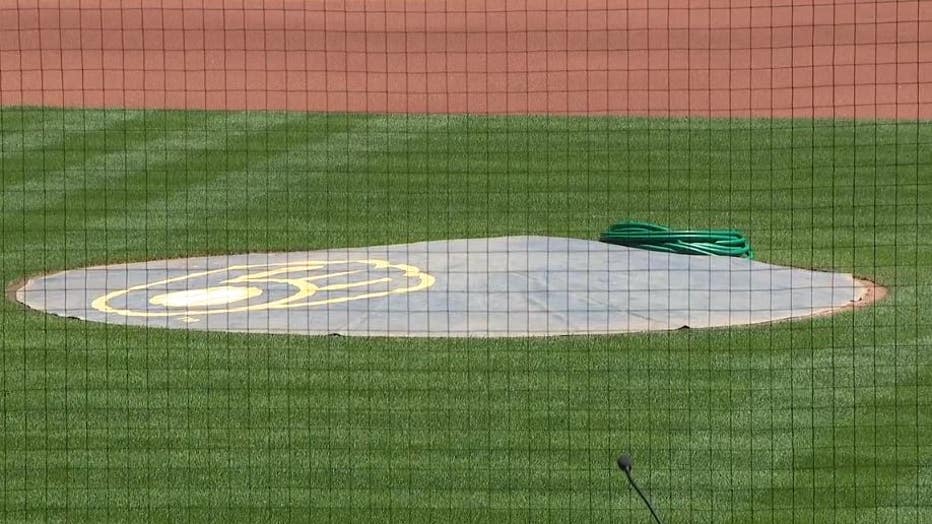 "It’s a great reminder of how good of an investment this ballpark is and a reminder of how important this venue is to our market, and we keep it in good shape," said Schlesinger.

Stanford holds a 6-4 all-time edge in the series against Wisconsin, having lost the last matchup in 2018 in the Bahamas, 62-46. On the women’s side, the Badgers won the lone prior meeting against K-State, earning a 56-53 neutral-site win in Las Vegas in 2006. 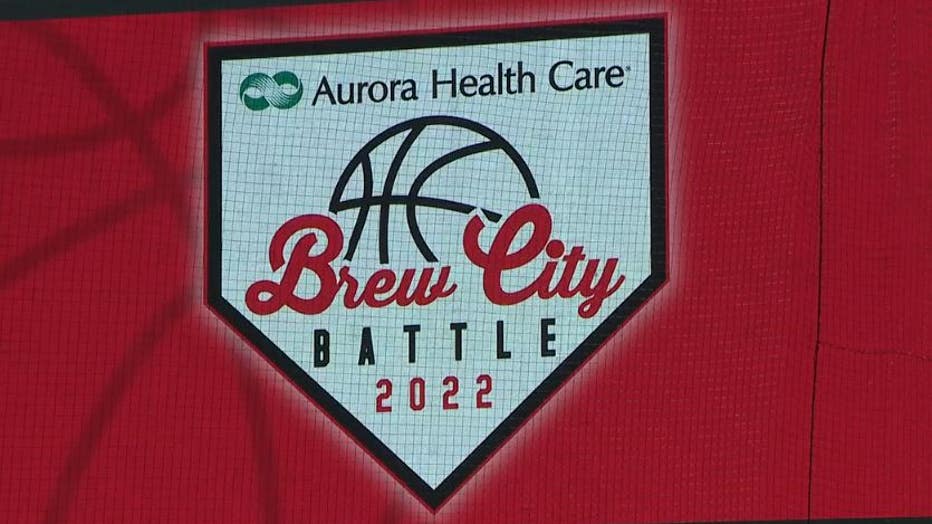 Tickets will go on sale at noon CDT on Tuesday, July 26. They will start at $29 and allow entry for both games of the doubleheader. Tickets can be secured online at brewers.com/basketball, by phone at 800-933-7890 or by visiting the American Family Field box office during business hours.

Tickets will be available in most of the existing seating locations at American Family Field, providing a wide array of seating options for fans. New for the Aurora Health Care Brew City Battle are VIP On-Field Seats – temporary seating installed courtside to provide a premium experience for fans looking to enjoy the games from the diamond. All VIP On-Field Seats in Sections 1 through 9 include complimentary food and drinks, including an open bar, and unique access to the field level.

In addition, a limited number of pregame hospitality spaces are available, perfect for family and friends or for businesses looking to entertain colleagues or clients in a first-of-its-kind event at American Family Field. To learn more about private hospitality options, visit BrewCityBattle.com/hospitality.