CHICAGO -- The 7th Circuit Court of Appeals on Thursday, June 22nd affirmed a decision by a judge to overturn Brendan Dassey's conviction, according to Dassey's attorney. The three-judge panel said Dassey was coerced into confessing and should be released from prison.

A spokesman for the Wisconsin Department of Justice issued this statement:

In 2005, Dassey, then 16, confessed to authorities that he assisted his uncle, Steven Avery, in raping and killing photographer Teresa Halbach, who went missing on Halloween in 2005. Her charred remains were found in November 2005 on Avery family property in Manitowoc County, Wisconsin. 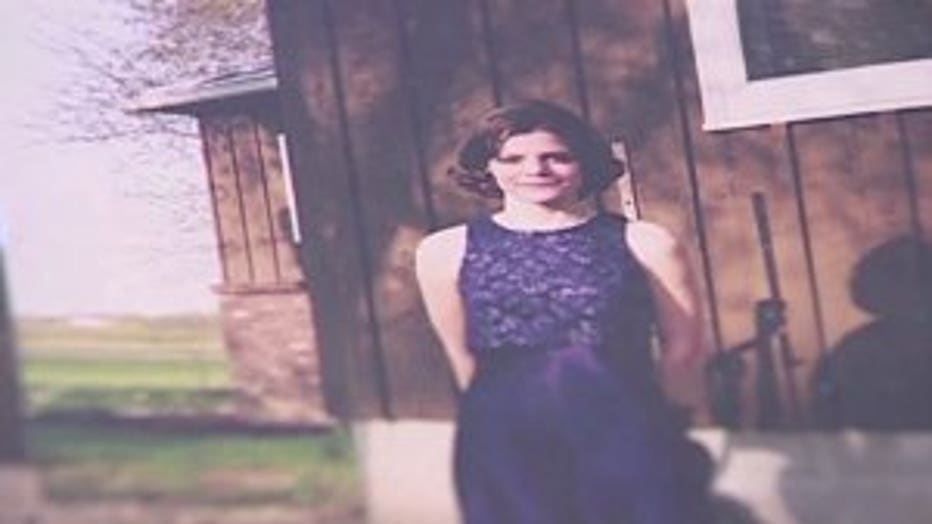 The case was chronicled in the controversial 10-part Netflix series "Making a Murderer," which suggested that investigators took advantage of Dassey's youth and limited intellect to coax him into confessing to a crime he didn't commit. Court documents stated that Dassey IQ's was "assessed as being in the low average to borderline range."

Dassey, who has been incarcerated at a state prison in Wisconsin, serving a life sentence, later recanted. 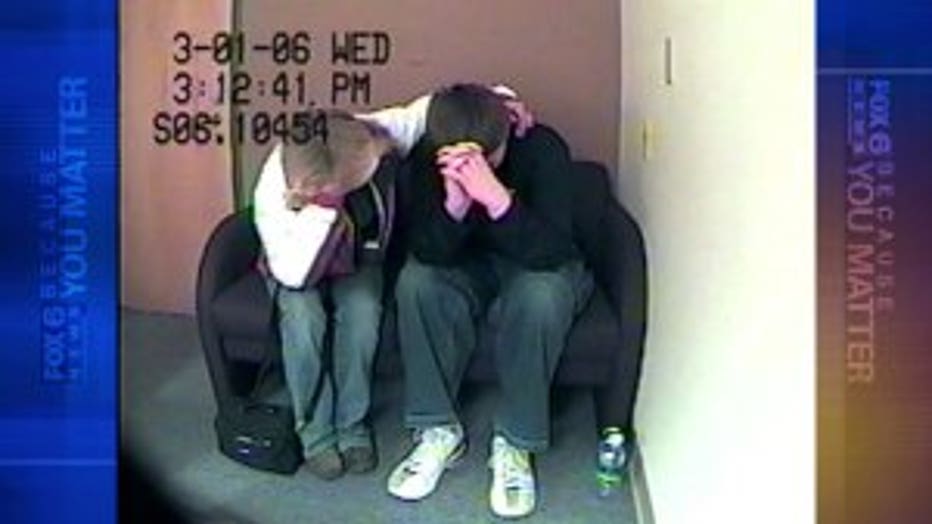 Judge Duffin overturned Dassey's conviction in August, citing the manner in which the confession was attained. He called it "so clearly involuntary in a constitutional sense that the court of appeals' decision to the contrary was an unreasonable application of clearly established federal law."

"The court's decision rests on a fundamental principle that is too often forgotten by courts and law enforcement officers: Interrogation tactics which may not be coercive when used on adults are coercive when used on juveniles, particularly young people like Brendan with disabilities," said Dassey's attorneys, Steven A. Drizin and Laura Nirider, in August. 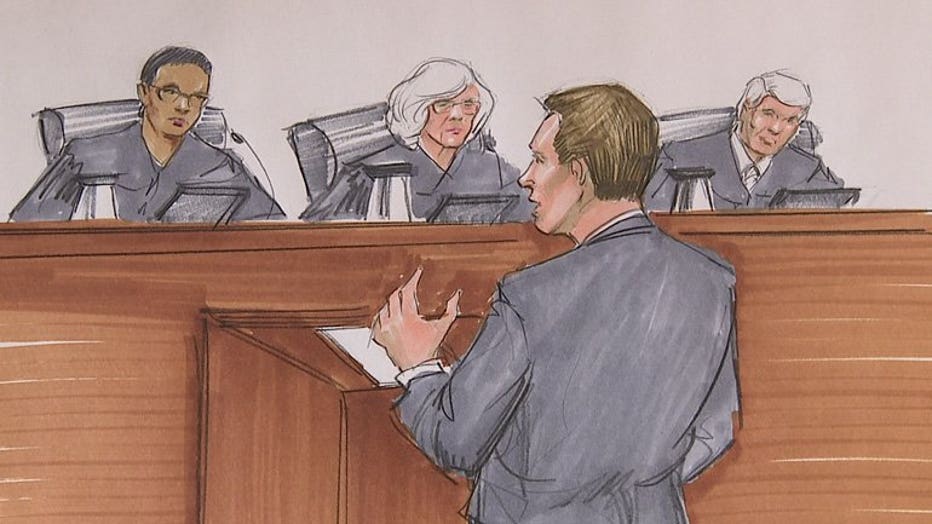 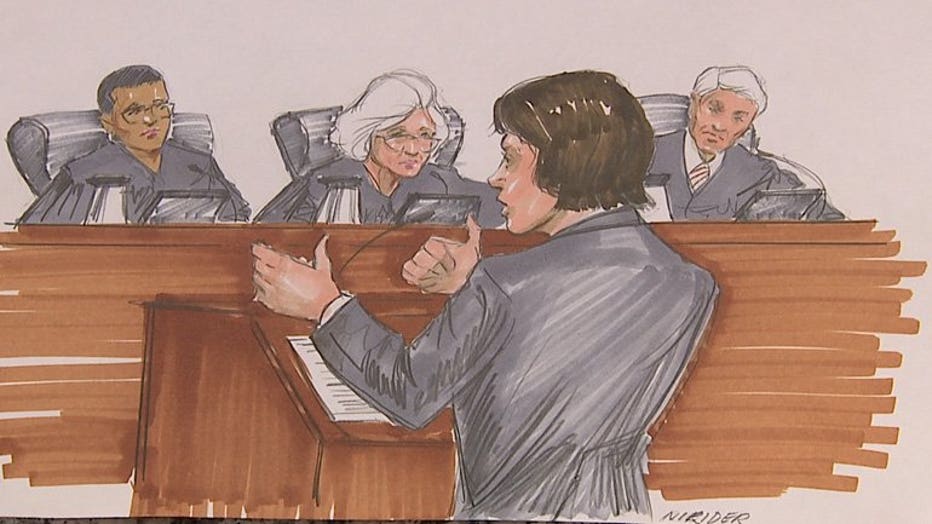 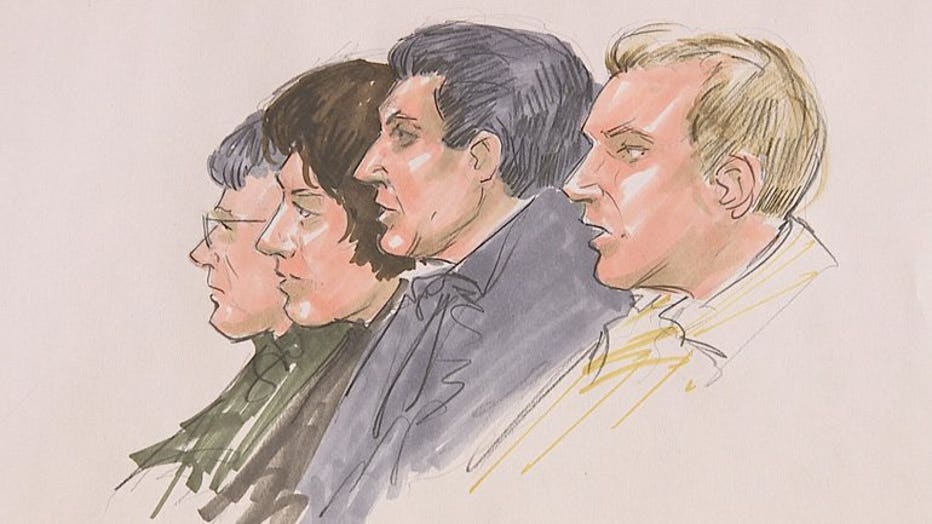 The 7th Circuit Court of Appeals heard oral arguments in February as to whether Dassey's confession should stand.

Attorney Berg: "Brendan Dassey chose to confess, to release those terrible images of Teresa Halbach that were haunting him. The investigators encouraged him to get it out, but did not put on any undue pressure."

Judge Rovner: "Mr. Berg, help me with this. If a police officer says to someone who's being interrogated, 'let's get it all out today, and this will be all over'...I want you to imagine a 16-year-old with a very low IQ. That is extremely suggestable."

A three-judge panel questioned Berg for 20 minutes. Then it was Laura Nirider, Dassey's attorney's turn.

Attorney Nirider: "'We already know what happened,' they said. And still, they offered him leniency. This message was repeated not once, not twice, but an accumulative drumbeat." 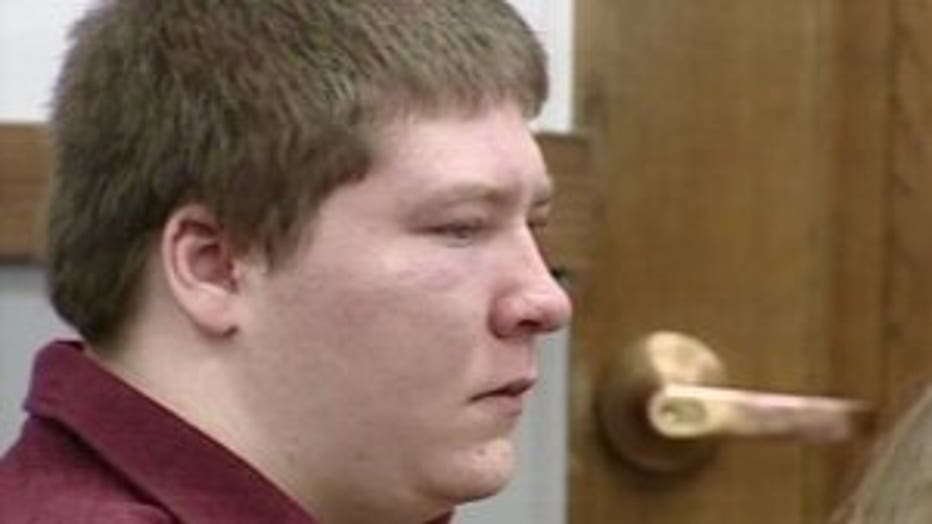 The family of Teresa Halbach sat in court listening. At the end of the statements, the state offered this final thought.

The former special prosecutor at the time Dassey was convicted spoke after the oral arguments were complete.

"There was no coercion on any occasion which would cause the statement to be tainted at all," said Ken Kratz.

In February, there was no timetable as to when a decision could be made.