WEST ALLIS -- West Allis police are investigating an attempted child abduction after investigators say a little girl was grabbed on her way to school Thursday morning, Feb. 14. A Valentine's Day gift may have saved her life. 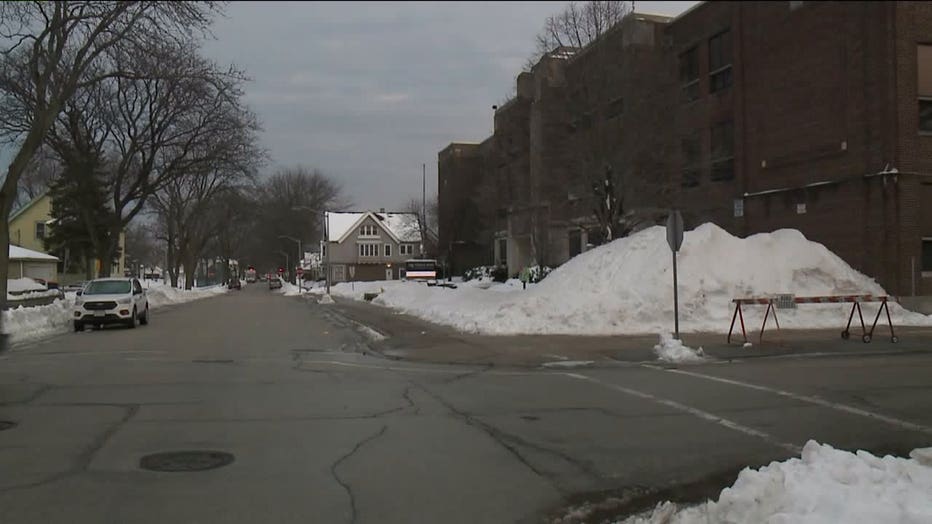 Parents in the area were hit with fear learning the news. 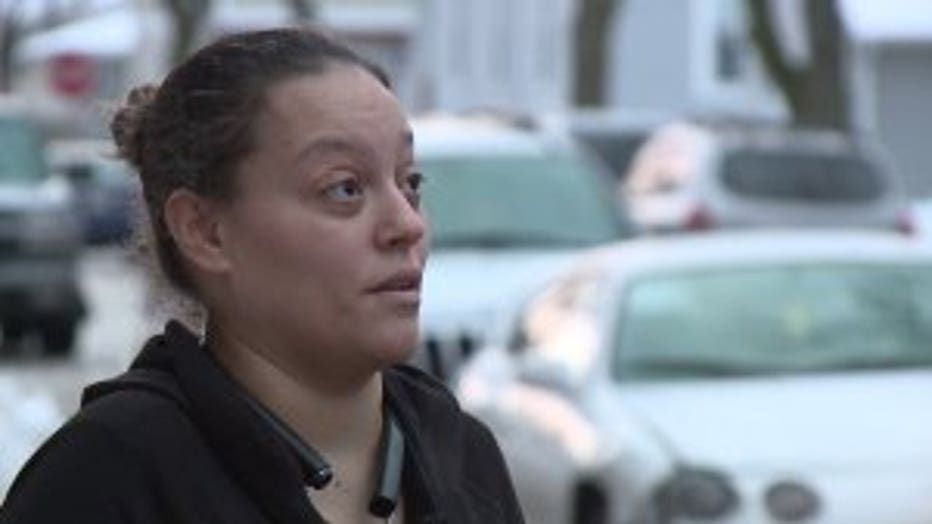 "It's scary. We have kids who walk all the time," said Chini Lorenzana, lives nearby. "You send your kids to school, the next minute you're getting a phone call."

According to police, a 5th-grader was on her way to Horace Mann Elementary School near 68th and Mitchell around 8 a.m., when a man in an SUV approached and asked for directions.

When the girl ignored him, investigators say the suspect followed, pulled over and got out. Police say the man grabbed and pulled the girl by her wrist which may have worked if not for a holiday present in her hand. 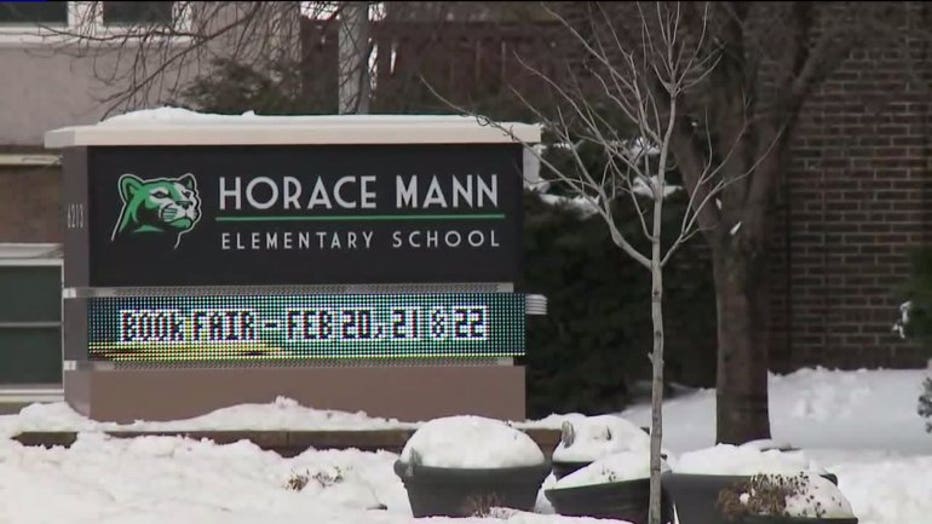 Investigators say the girl struck the man with a bag of candy, causing him to let go. She ran safely to school.

"She did everything right and she told the school when she got here and that's pretty awesome. Pretty brave of her," said Lorenzana.

On a day dedicated to love, parents say after this they will not be taking their eyes off their Valentines. 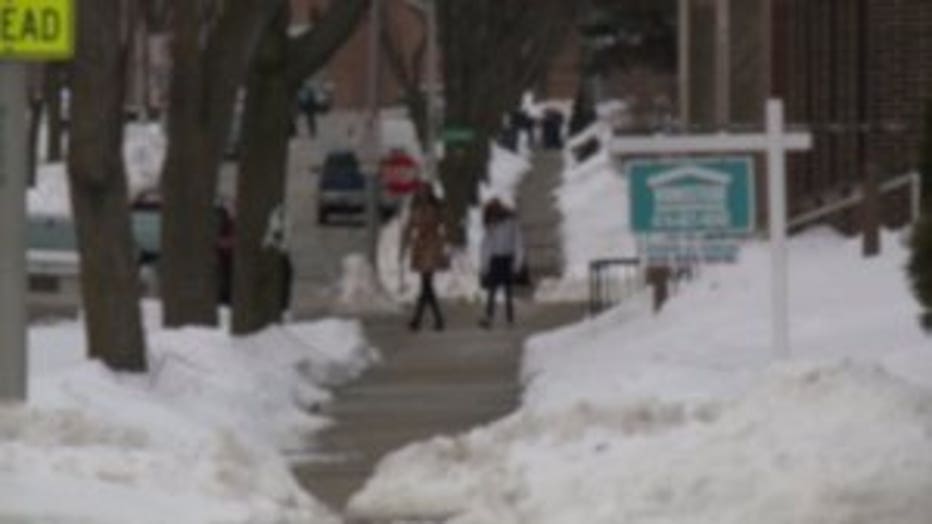 "Parents need to keep their kids close. Hug them, kiss them, squeeze them," Lorenzana said.

Authorities describe the suspect as a male with tan-ish skin (possibly Hispanic), 30-40 years of age, about 5'2" - 5'5" tall, average build, clean shaven, and wearing a black beanie winter hat, jacket to mid-thighs, and grey tennis shoes with black trim. The suspect had a "sluggish" walk/limp.

Officials describe the suspect's vehicle as an SUV, possibly shaped like a Ford Explorer, with four doors and tinted windows. The SUV was dirty and the color was described as silver or white with "sparkles." The wheels on the SUV were bigger than normal.

Anyone with information on this incident is asked to contact West Allis police at (414) 302-8090. 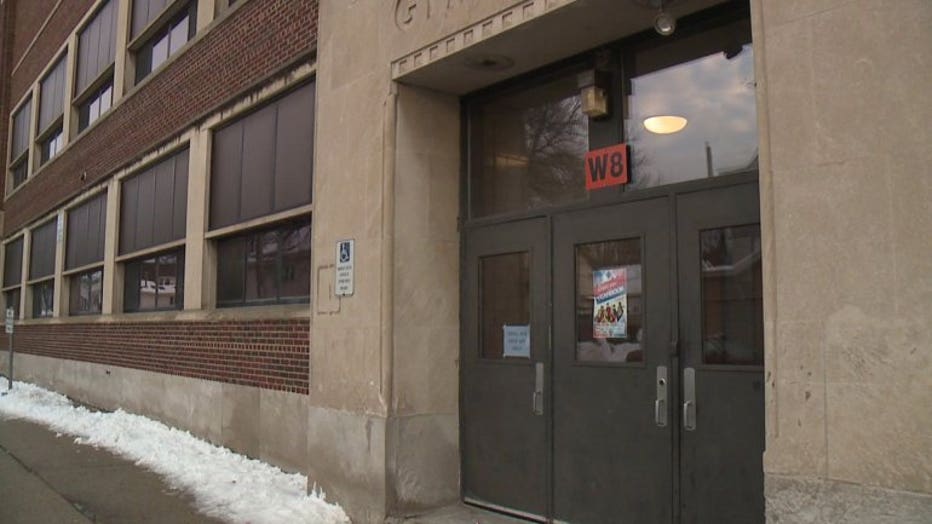