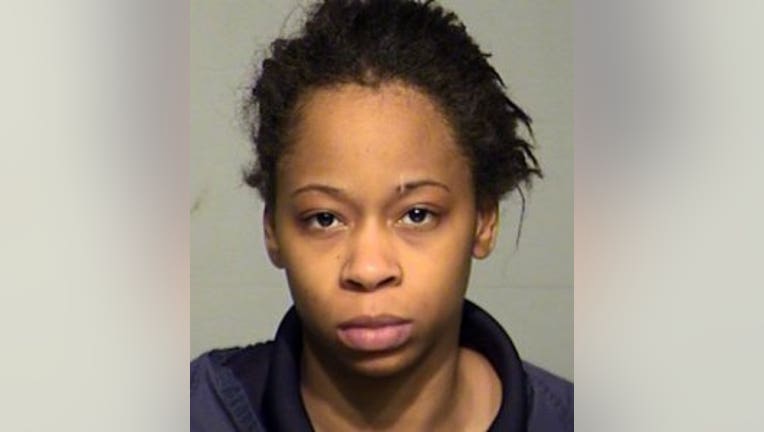 MILWAUKEE -- A Watertown woman accused of killing a pedestrian after a hit-and-run crash has reached a plea deal in the case against her.

29-year-old Shaniece Davis on Monday, December 18th pleaded guilty to one count of homicide by vehicle use/controlled substance. Three other charges were dismissed as a result of the plea deal. Davis was then remanded into custody pending sentencing, which was scheduled for February 16th. 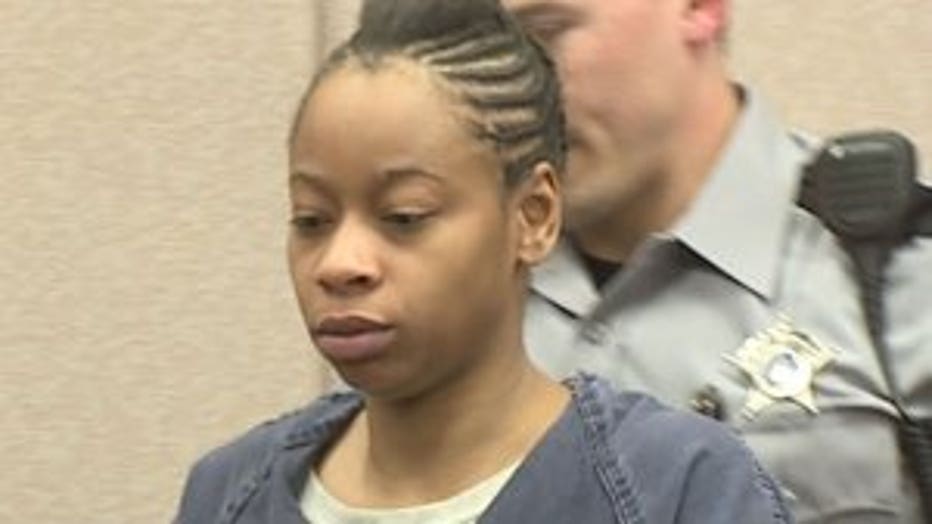