WAUKESHA, Wis. - As we all look for ways to help the victims in the Waukesha Christmas parade tragedy, one Racine girl took matters into her own hands.

No matter your age, the Waukesha Christmas parade tragedy affected all of us in some way.

"We heard about the Waukesha Christmas parade," said Gabbey. "That was literally terrible. We were like, whoa, so we thought, ‘Maybe we should go to Milaeger's.'" 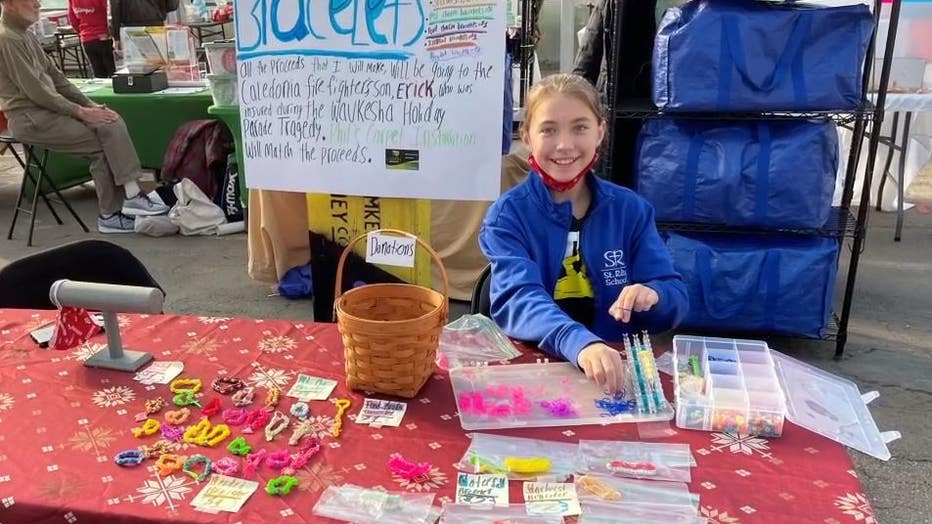 And she did just that, along with her bracelet kit and a sign telling everyone that the proceeds from each bracelet she sold at the Milaeger's Farmers Market would go straight to the Tiegs family.

Erick Tiegs is a Waukesha South High School student who was marching with the band at the parade when he was hit by the SUV.
Since his dad is a firefighter in Gabbey's town, she felt compelled to help. 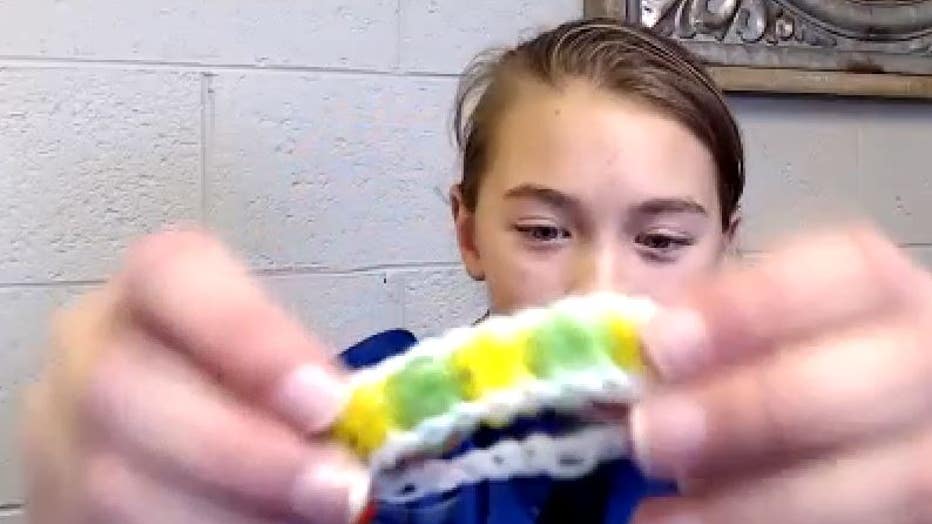 "I hope that he has a normal life like us and like everybody, he’s happy and able to do things from that accident and tragedy, and I just want him to be happy," said Gabbey.

She raised over $1,600 with the help of customers and local companies matching what she earned – a gift the Tiegs family never expected.

"You didn’t have to do it but you still did," said Erick and Don Tiegs. "It means a lot. It just shows the love and compassion of some of the people out there and their willingness to help people when they're going through hard times and tragedy. Just, thank you." 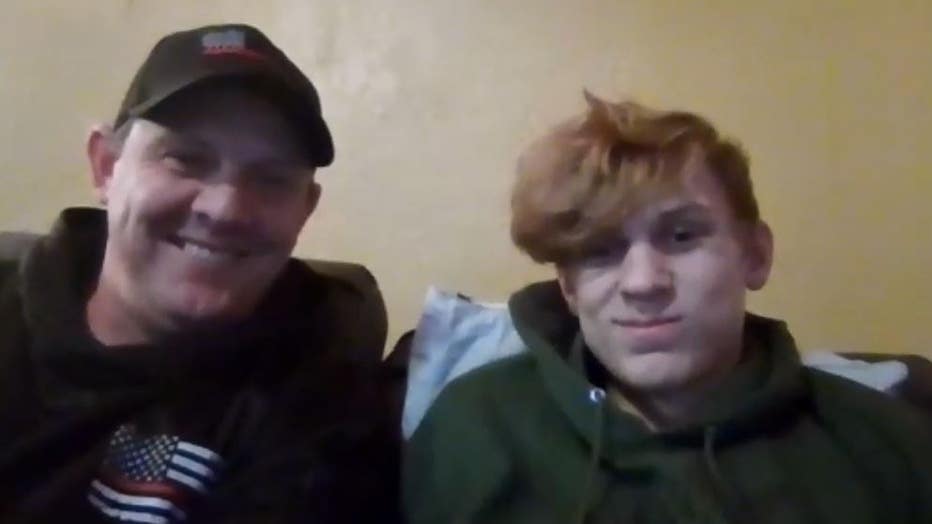 The Tiegs said they do not have any immediate needs, but Gabbey's contribution will be impactful once Erick starts physical therapy in the coming weeks. Erick says his goal is to play baseball with his high school team in the spring.

Gabbey says the response to her fundraiser has inspired her to keep finding ways to give back to the community.