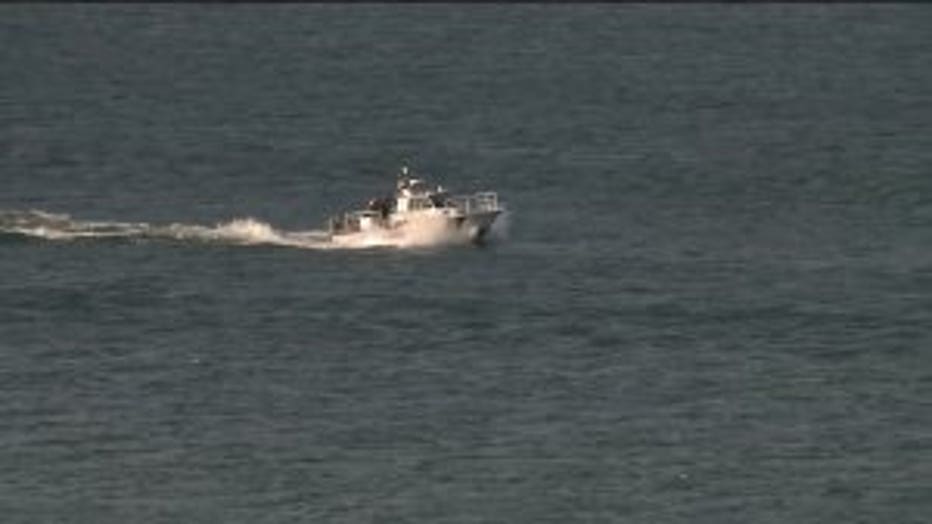 SHOREWOOD -- We're learning new details about the 14-year-old boy who drowned at Atwater Park Beach after jumping into Lake Michigan from the breakwall Tuesday evening, July 18th. There are no lifeguards on duty at the beach.

The victim has been identified as Sareyi Ahmed of Milwaukee. His brother told FOX6 News on Wednesday Ahmed was not a swimmer.

Ahmed and his family are Somali immigrants. His brother speaks English, and shared with FOX6 some memories of a young life, cut tragically short. 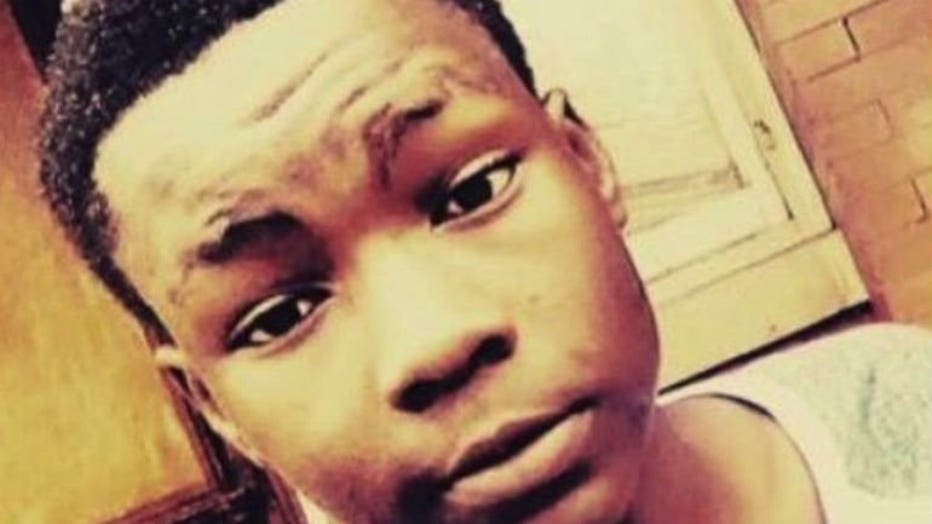 "This is so disaster to us," Abdishakur Ali said.

Ali said he never imagined his brother would drown. 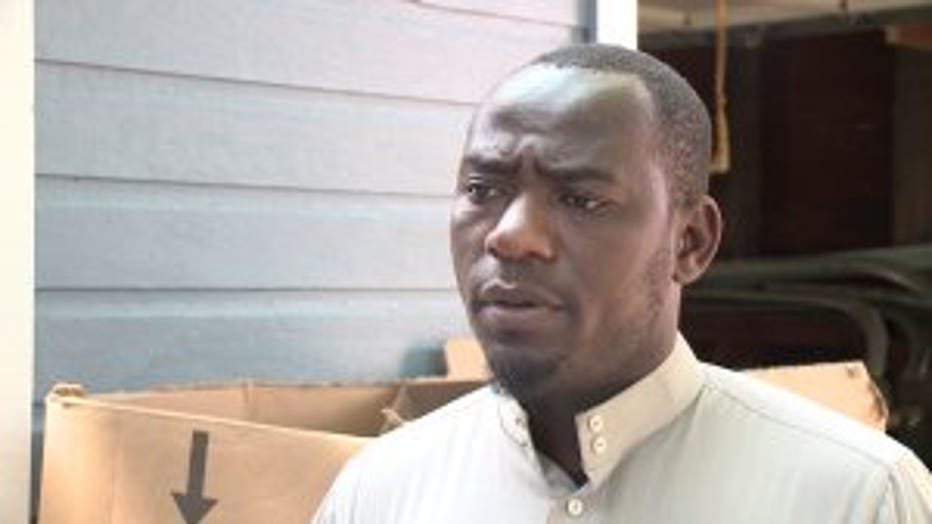 "This is so tragedy and it's so sad and depressing to see a happy young man, 14 years old with a bright future, now drowning in the water," Ali said. "We need a lifeguard there."

Ali said his brother was not an experienced swimmer.

"I have never seen him swimming before," Ali said.

Ahmed recently finished eighth grade at Clara Mohammed School. His principal set up a GoFundMe.com account to help his family.

Ali said his brother had dreams of attending Marquette University.

"We're sorry that he`s gone, that he's no longer with us," Ali said. 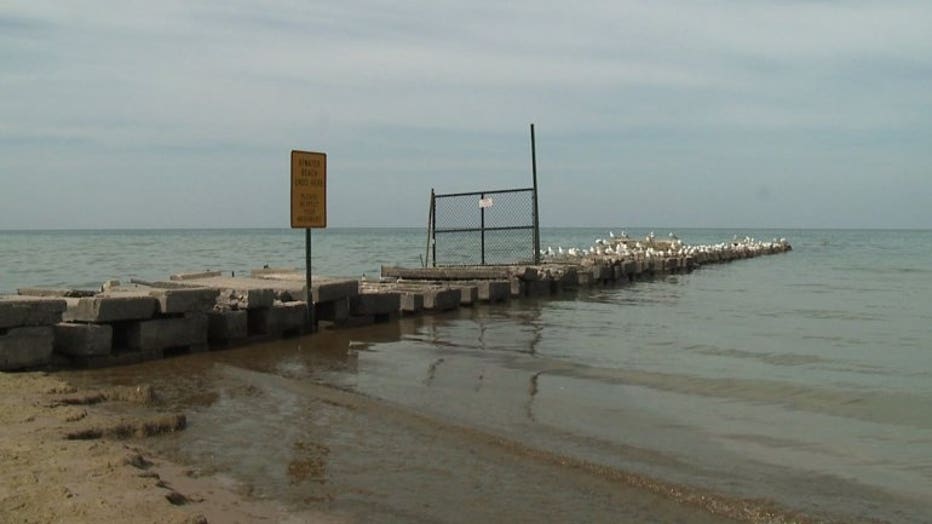 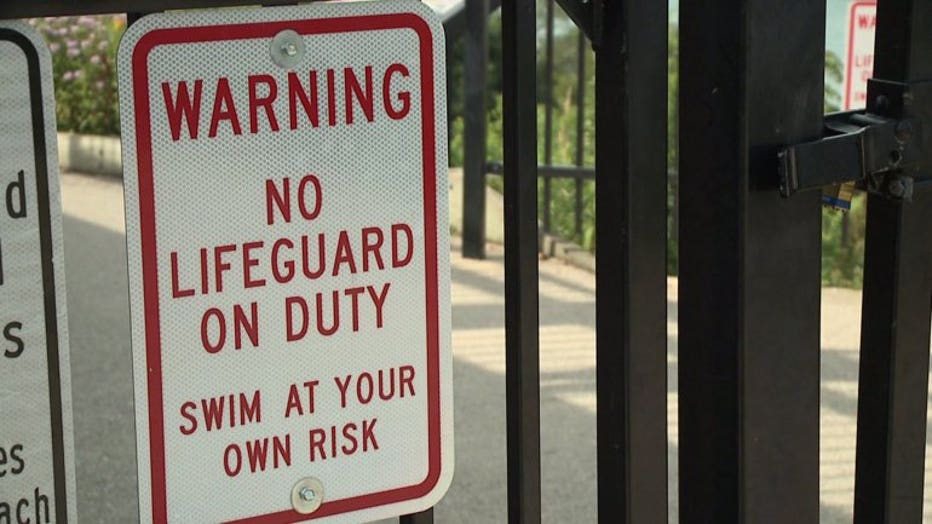 According to the medical examiner's report, Ahmed was with several friends at the beach on Tuesday. They went onto the pier and Ahmed gave his phone to a friend and asked them to film him while he jumped in.

The report says Ahmed plugged his nose and jumped in feet first off the pier. His friends observed him go into the water, but he did not come back up. Two of the friends jumped in after Ahmed, but they too struggled and were unable to pull him out. 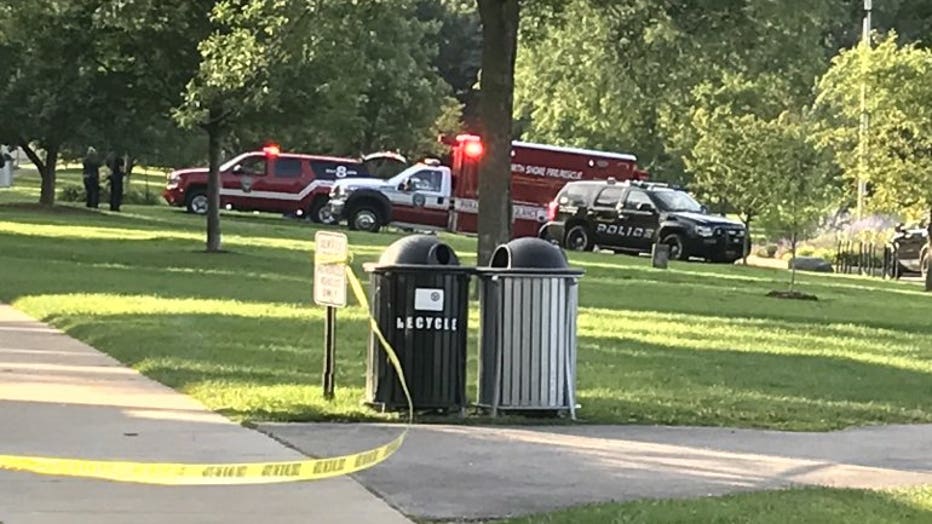 The medical examiner's report indicates the friends did not have a phone themselves, and Ahmed's had a password lock, so they ran down the beach and told some strangers to call 911. 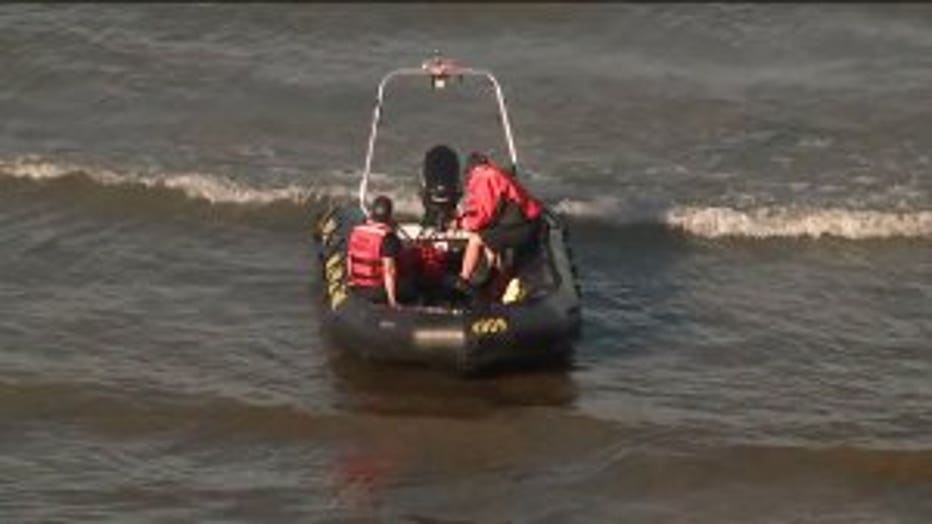 North Shore Fire personnel donned water-rescue suits and two members were deployed into the lake from the area the victim was last seen to initiate a search. Shortly after this, the Milwaukee Fire Department Dive Team and Marine units, the Milwaukee Police Department Marine Unit, and the United States Coast Guard arrived in the area and initiated additional searches of the water.

Within minutes of the Milwaukee Fire Department divers being deployed into the water, Ahmed was located and removed. Resuscitation efforts were initiated immediately along the shoreline and unfortunately, the boy died.

"No matter how great of a swimmer you are or not, any water can be dangerous. Obviously we live next to a beautiful body of water that everybody wants to enjoy, but you just need to be cognizant of, it can be dangerous too," Lt. Dan Tyk with the North Shore Fire Department said. 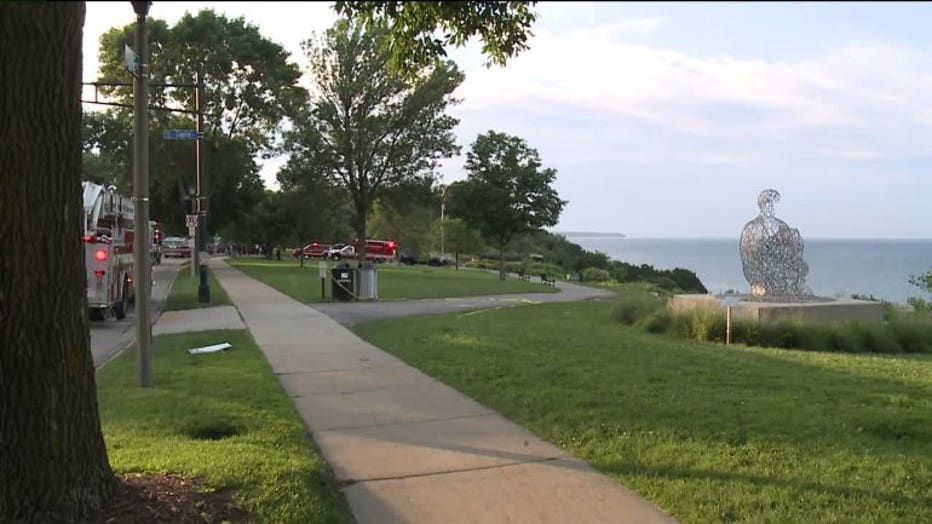 The friends told officials they had never been swimming with Ahmed before, but thought he could swim because of the way he was "just going to jump in."

The medical examiner's report says the lake at that location is approximately seven feet deep and has a very sandy bottom. Dive rescue indicated it would be difficult to push off the bottom because of the soft sand. The water temperature was 65 degrees. 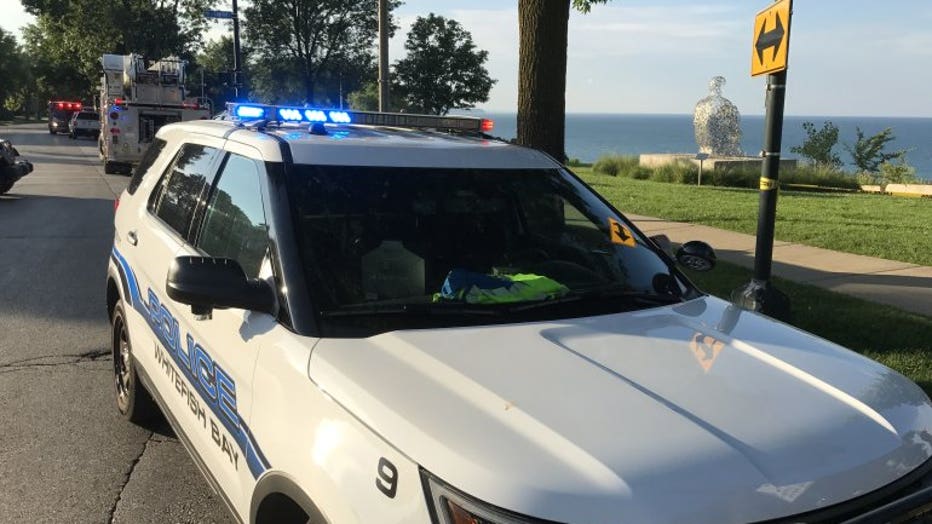 Police say there is video of the incident, however, they have not been able to access it because of the password lock on Ahmed's phone. His mother told officials Ahmed had just gotten the Apple phone and she did not have the code. 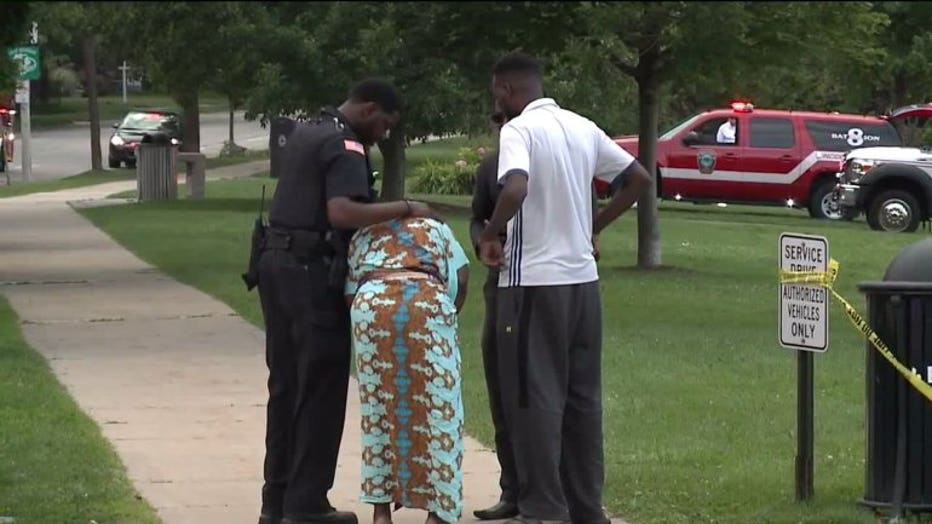