WAUKESHA COUNTY -- 72-year-old Peter Knebel waived his right to a preliminary hearing in a Waukesha County court on Thursday, September 3rd. Knebel is charged with first degree sexual assault of a child - sexual contact with a person under the age of 13. 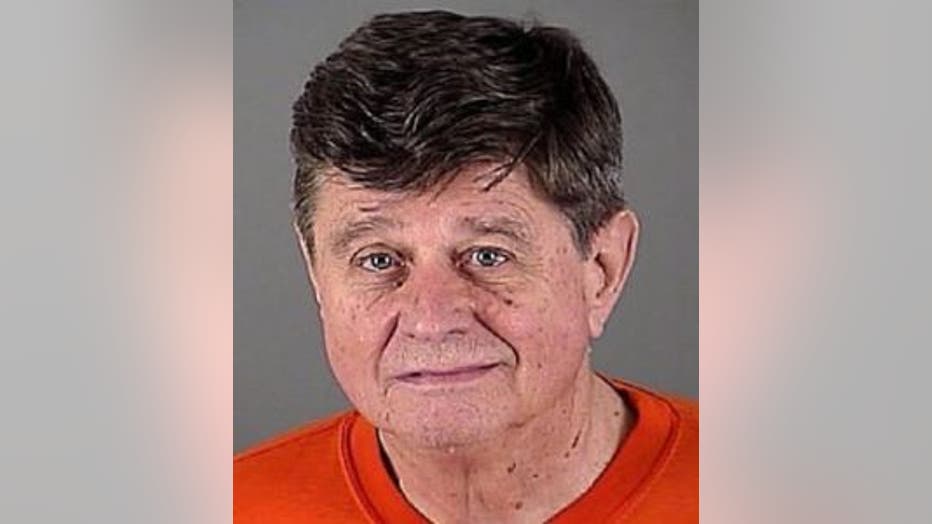 Knebel is a pastor at a church in Waukesha and a school bus driver who recently retired. Sheriff's officials say they were made aware of the alleged assault -- and during the investigation, Knebel admitted to his involvement. He also admitted to committing other violations against children in the past, officials say.

Knebel served as a pastor at Fox River Christian Church in Waukesha -- and has been suspended as a result of this investigation.

He also worked as a school bus driver for the City of Waukesha School District from August 2009 through June 2015 (when he retired). School district officials say Knebel worked for their private bus company "First Student" most recently.

A criminal complaint issued against Knebel says on July 21st of this year, Waukesha County Sheriff's officials began an investigation into reports that a child was touched inappropriately by Knebel at Fox River Christian Church on Lawnsdale Road. 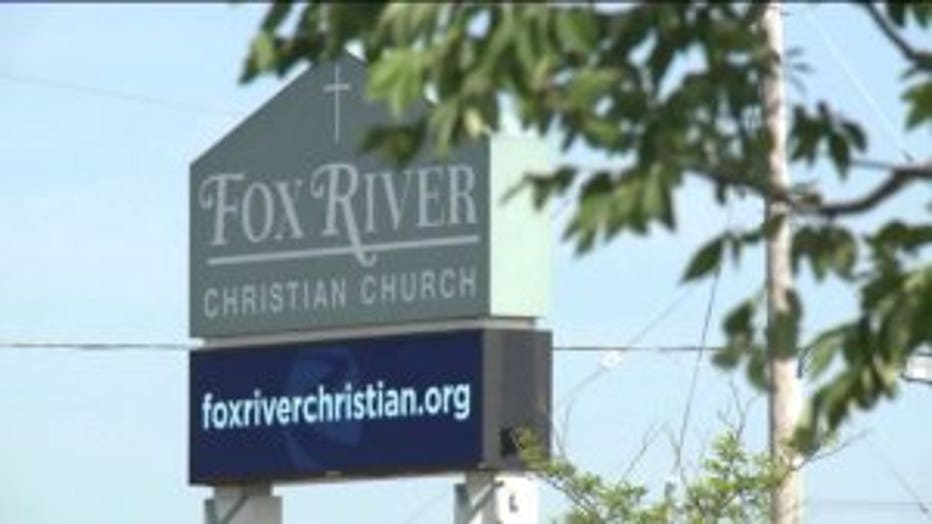 The complaint indicates the church's executive director confronted Knebel about these allegations, and said Knebel told him he was "sick" about the allegations -- and "denied he would ever do anything like that."

Waukesha County Sheriff's officials met with Knebel, and the complaint indicates Knebel admitted to touching the child inappropriately -- and when asked why he did it, officials say he said: "That's the million-dollar question."