Born without a right hand, man empowers others through exercise

Alex Dages was born without a fully-formed right hand. It doesn't slow him down, and the hook he's used for years helps him handle heavy weights and pull up his body with power.&nbsp;

KENOSHA, Wis. - For Alex Dages, every day is about raising the bar. 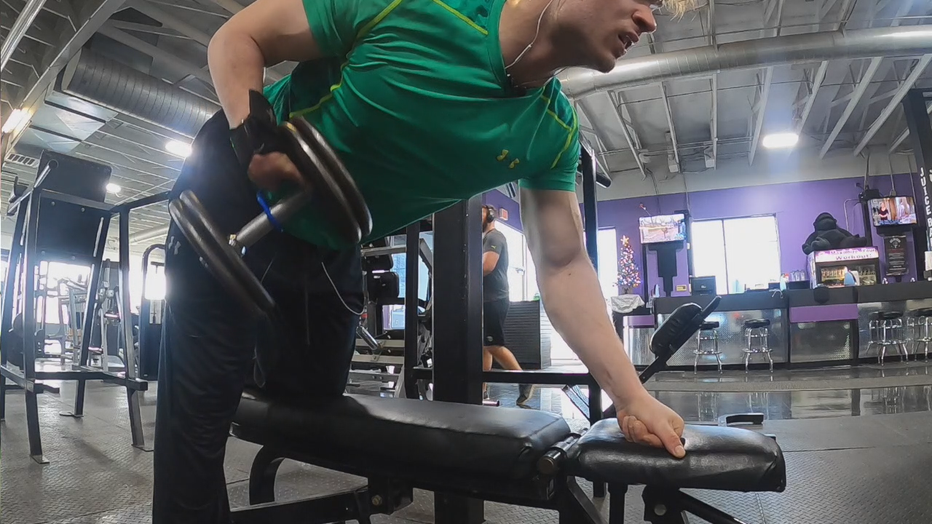 "Five to seven days a week, I like being in here," Dages said after a workout at Kenosha's Atlas Gym in early December.

The gym, located on 80th street, is where he builds strength and finds peace. 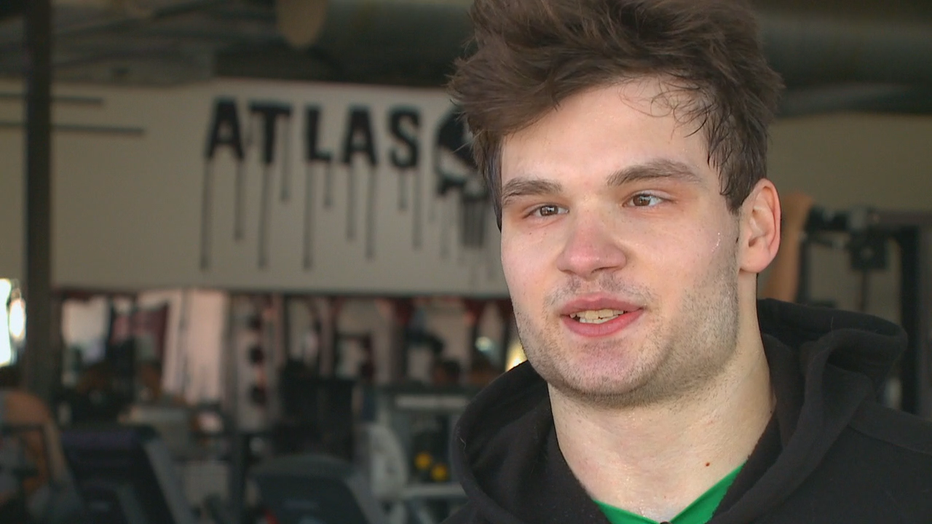 His workout routine is intense, form-focused and sweat-producing.

"I don't have any goals besides to enjoy myself," said Dages.

It's also aided by a small but helpful tool.

"It's just a metal hook with Velcro on it that I put around my right hand," he said.

Dages was born without a fully-formed right hand. It doesn't slow him down, and the hook -- which he's used for years -- helps him handle heavy weights and pull up his body with power. 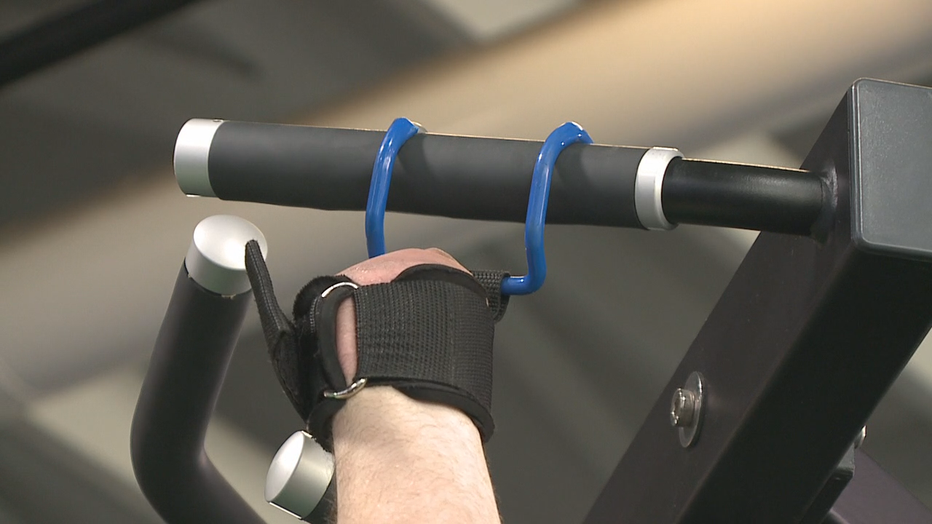 "Since it pivots, gravity will always have it holding the bar as I need it to so I can do more exercises now," Dages said.

"You see him, he doesn’t look at his hand as a limitation," Bobzien said. "It’s a motivation. He pushes himself."

Dages' story started thousands of miles away from southeastern Wisconsin. He was born to young parents in Russia.

"They were teenagers and they had a substance abuse problem," he said. 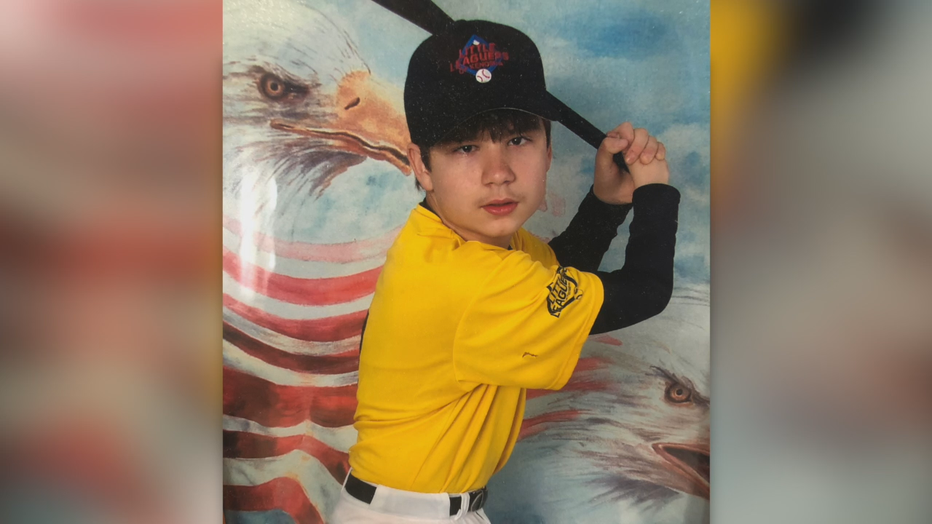 The 22-year-old said they also had a problem with his lack of a right hand and gave him to an orphanage. An American family would soon see his heart and fall in love. Dages is grateful for his adoptive parents.

"It’s definitely a blessing to be here," he said. 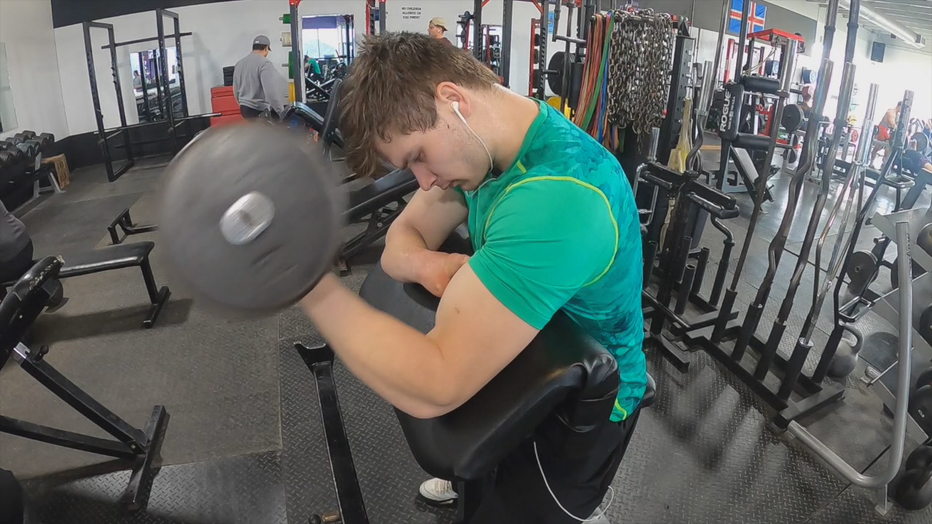 Dages pushes through adversity and empowers others through exercise.

"Do absolutely what you want, period," he said. "As long as it doesn’t affect anyone else in a negative way."