Private First Class Evan Bath and eight others were killed in a training exercise off the coast of California.

OAK CREEK - A young Marine is headed home to Wisconsin after making the ultimate sacrifice. Private First Class Evan Bath was killed in a training accident July 30, and military families across the nation will light his way home.

Pfc. Bath left for boot camp a little more than a year ago. The 19-year-old served with honor and courage right up to the end -- a commitment his family and others want to recognize.

In times of darkness, it can be hard to find the light, or words of comfort. 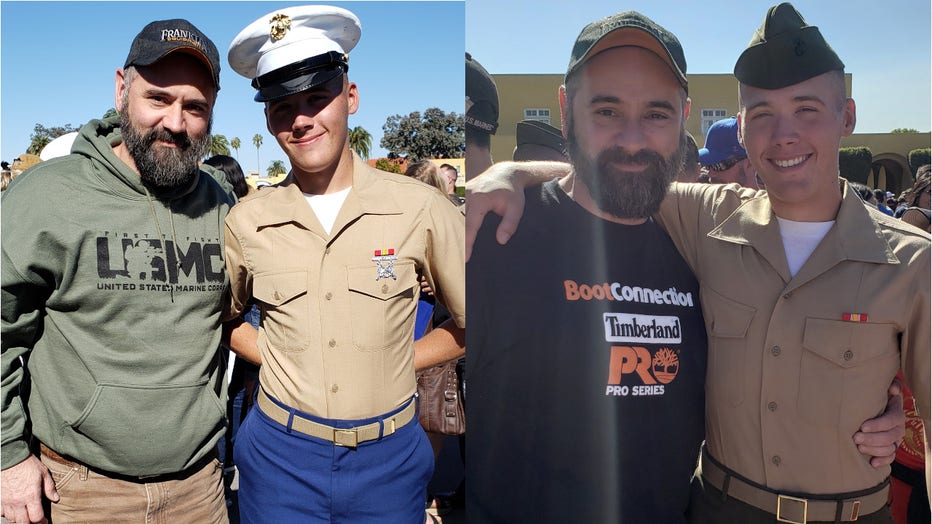 "He's wherever his memory is now, and that would be in my heart," said Andrew Bath.

The Oak Creek native is a proud Marine Corps dad, honored to support his son's call to serve in life, and in death. 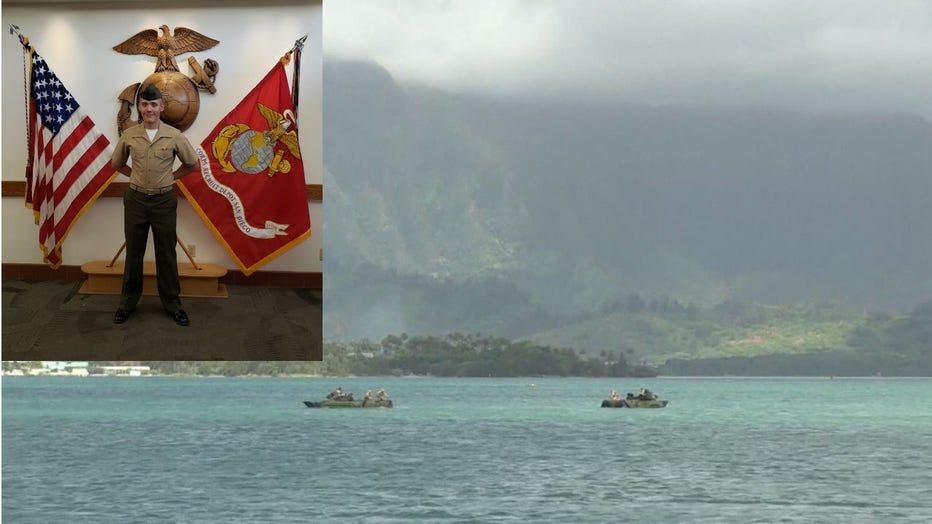 "He has told me he was willing to die for his country, and that's what he did," said Andrew Bath.

Private First Class Evan Bath and eight others were killed in a training exercise off the coast of California. Over the next weeks, the Marine Corps will prepare PFC Bath and the others for their final journey home.

Back here in Milwaukee, a group of military moms have set out on their mission of humanity. 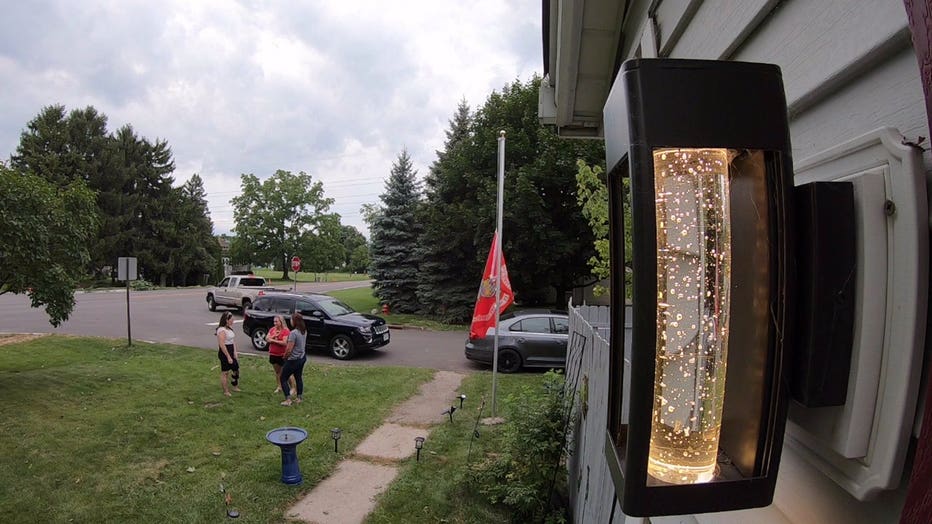 "Our heart goes out to them," said Kari Grosenick with Home to Our Heroes.

"You feel for that family so deeply," said Amy Campos with Home to Our Heroes.

Outside homes across the nation, Marine Corps families have lowered their flags and turned on their porch lights.

"They had to know they were supported and not alone," said Campos.

It's a nationwide tribute to families of the fallen -- and lights to guide their sons home.

"It's good to know that great people are coming out of the woodwork and showing a lot of support and love to our family," said Andrew Bath. 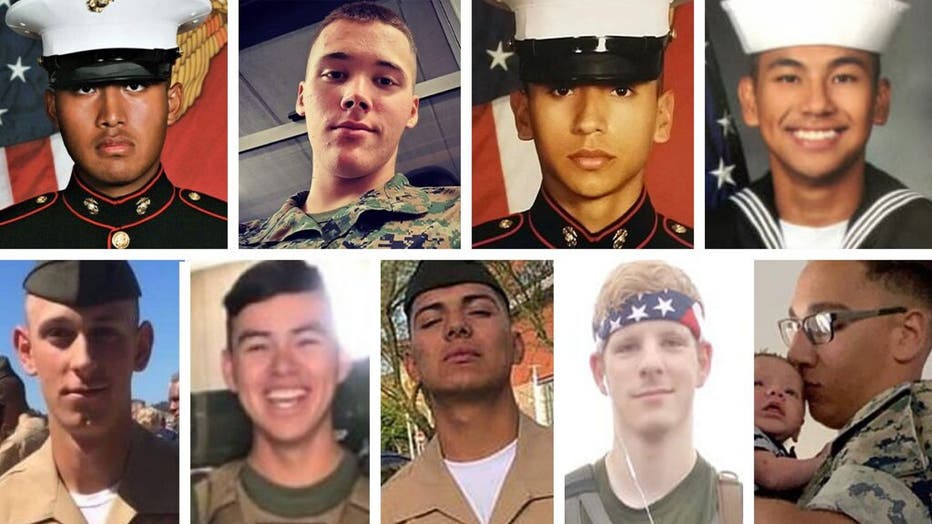 Though 19 years of memories are not enough for this Gold Star dad, Andrew Bath believes his son will live on in his heart and the hearts of those Evan proudly served with.

"A sacrifice like this for all of us," said Andrew Bath. "The greatest reward we can give is just live."

Home to our Heroes, the group organizing the porch light project asked that everyone to join them in turning on their lights until these men are laid to rest.

The Marine Corps has not yet said when that will be. 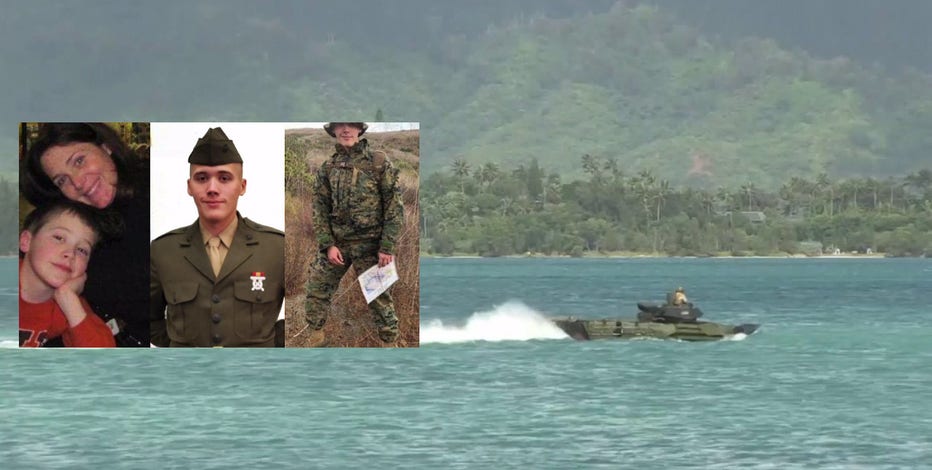 Work is underway to recover the remains of the Marines and Sailor, including Wisconsin native, Private First Class Evan Bath. 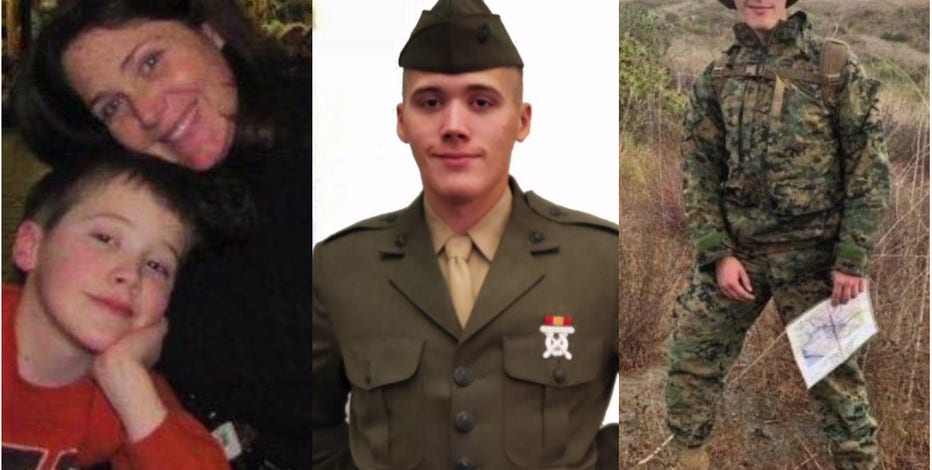 'My hero:' Mother of Oak Creek Marine killed in training accident says he died doing what he loved

An Oak Creek mother is remembering her only child, Private First Class Evan Bath, 19, missing and presumed dead after a training accident off the coast of California July 30.