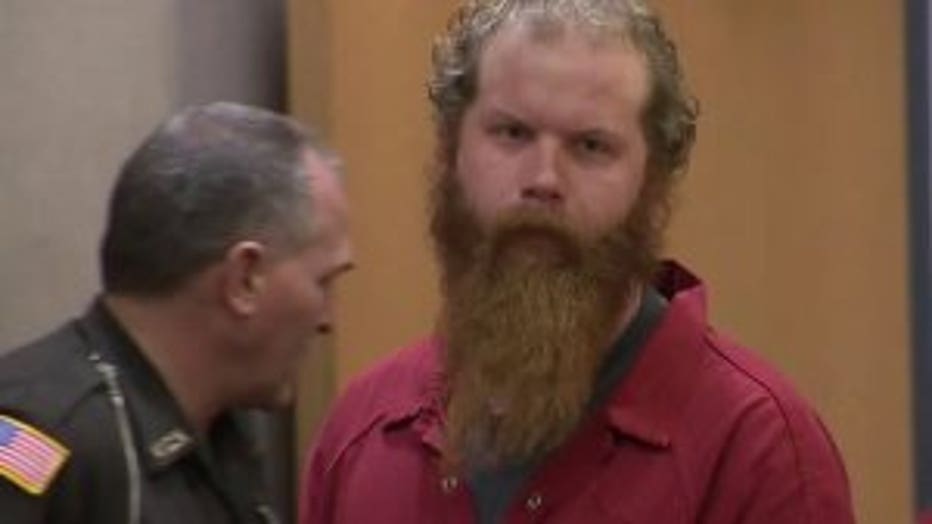 24-year-old Kody Konzal appeared for a bond hearing. While he is not charged, West Bend police indicate they expect charges to include two counts of attempted homicide and one count of intoxicated use of a firearm. This, after Konzal allegedly tried to shooting two West Bend police officers.

Officials say around 3:20 a.m. on Sunday, they were called to Edgewood Lane for reports of gunfire. Responding officers say they arrived to find a man standing in a yard. 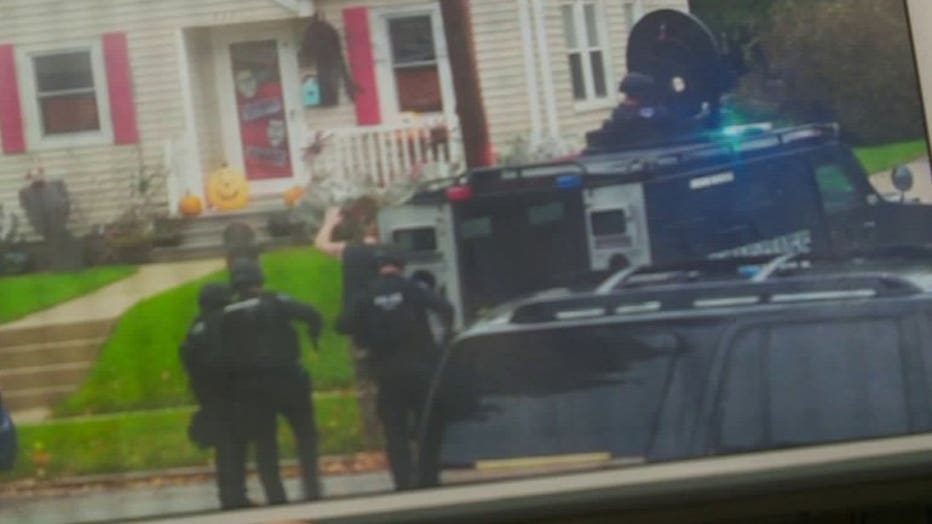 After hearing shots fired in the area during the 4:00 a.m. hour, officers and deputies from the Washington County Sheriff's Office secured the area and got three other men to exit the home in question. 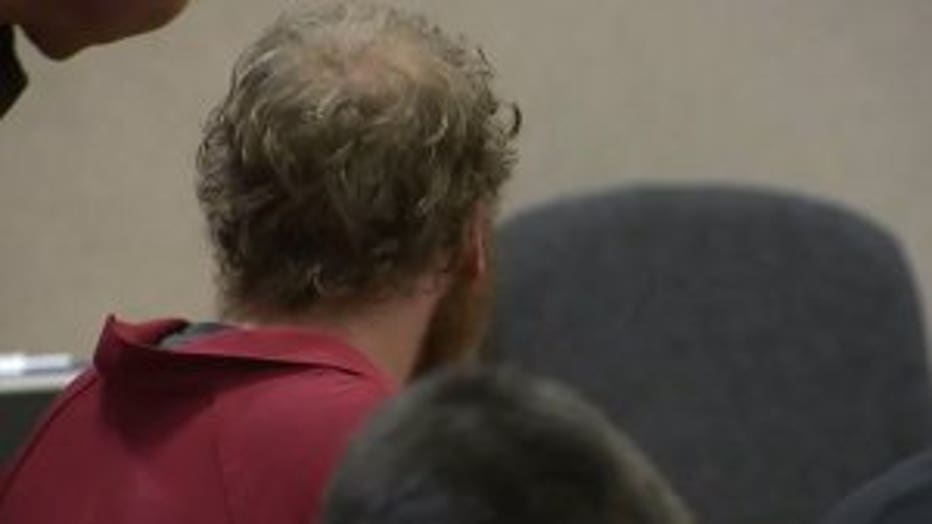 Just after 8:00 a.m., Konzal walked out of the home -- and was taken into police custody.

"No doubt in my mind that he was intent on injuring the officers," Meuler said.

Konzal's bond was set at $100,000. His next court appearance is scheduled for October 26th.