MILWAUKEE - The body of Michael Wise returned to Wisconsin Wednesday, Sept. 23 after he was found dead in his barracks in South Carolina. 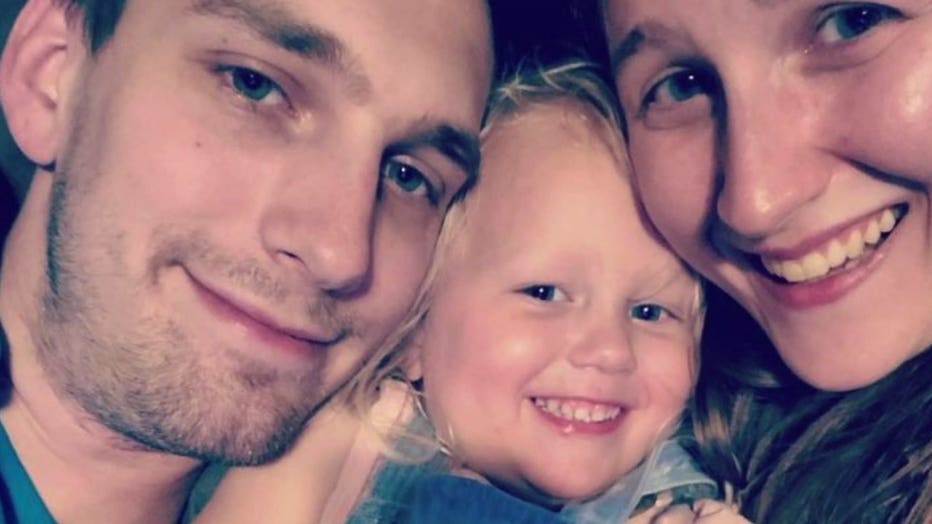 Michael Wise, 29, was found dead Saturday, Sept. 12 in his barracks at Fort Jackson in Columbia, South Carolina. The 1st Battalion, 13th Regiment said the cause of death is under investigation, however, it was unrelated to COVID-19 or training.

The husband and father of one, with another on the way, was in basic training, having re-enlisted in the Army after a stint with the Air Force. Friends are remembering him as a good guy who was doing whatever possible to help his family move forward.

Friends said Wise, a 2009 Kewaskum High School graduate, had re-enlisted in the Army after previously serving in the Air Force. 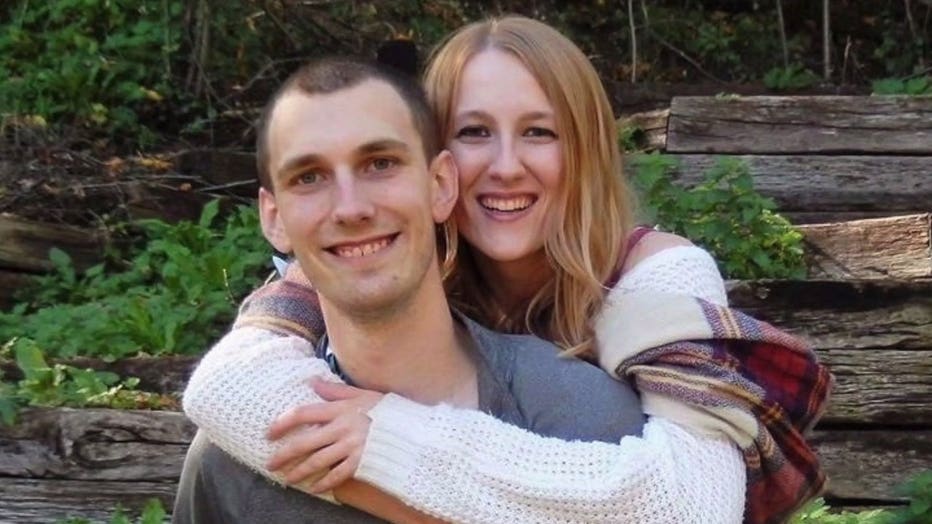 "He was really passionate about it," said Alyssa Simpson. "I was with him the day he was called to go back to active duty, and he was excited. I think a lot (was) about career prospects. He wanted to try to advance."

Simpson, who is close friends with Wise's widow, said Michael was a really great guy -- a husband and father of a 2-year-old, with another on the way. Simpson and another friend launched a GoFundMe.com account upon hearing of Wise's death to help with funeral costs and future expenses.

"They're both such good people, and obviously, nobody ever deserves it, but it's just such a horrible thing," said Simpson. "She's so young. To be widowed at 25 -- and he wasn't even 30, yet -- if anybody deserves the extra help, it's them. They're just good, nice people."

Wise's death marked the fourth of Army recruits at the base in the past year -- two suffering medical emergencies. Another was found unresponsive and later died.

Officials at Fort Jackson said training was put on hold for 48 hours after Wise's death. 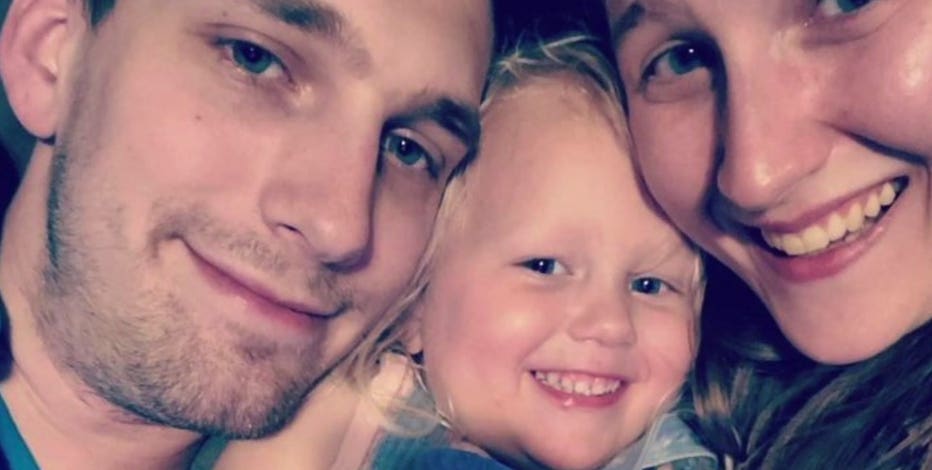 Michael Wise, a Kewaskum High School graduate and Army recruit, was found dead in his barracks in South Carolina.