Officer Irvine Jr., 23, died after a violent crash near 76th and Silver Spring on the city’s northwest side. Irvine and his partner, Matthew Schulze, were in pursuit of a reckless vehicle around 5 p.m. Thursday when their squad crashed. Irvine Jr. was a police aide for two years and an officer for nearly two more. 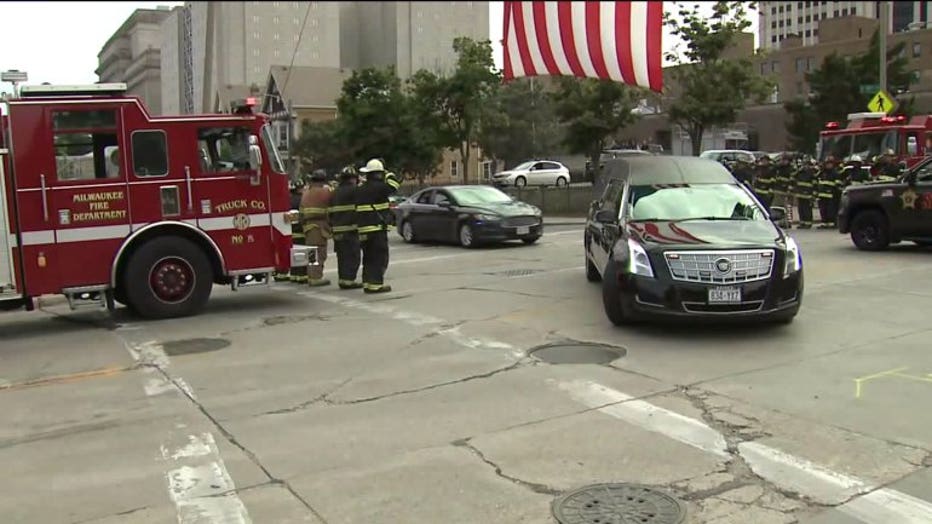 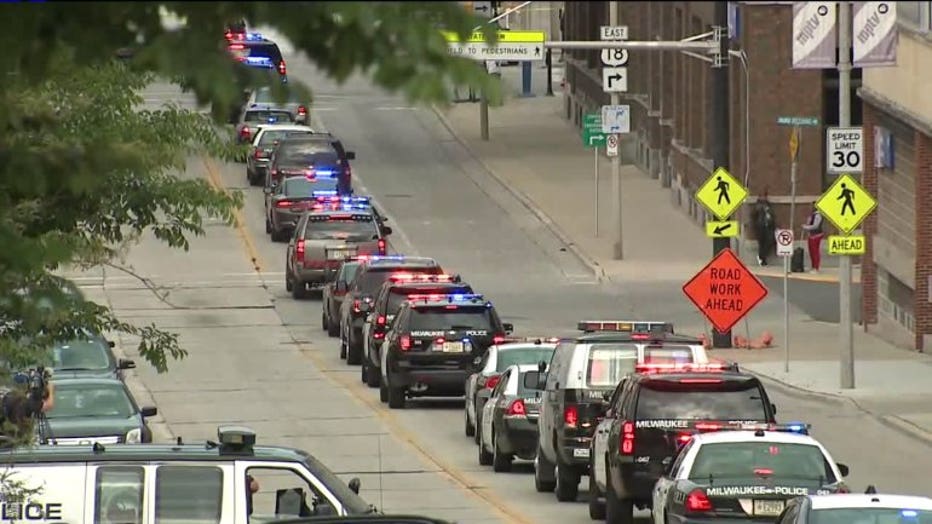 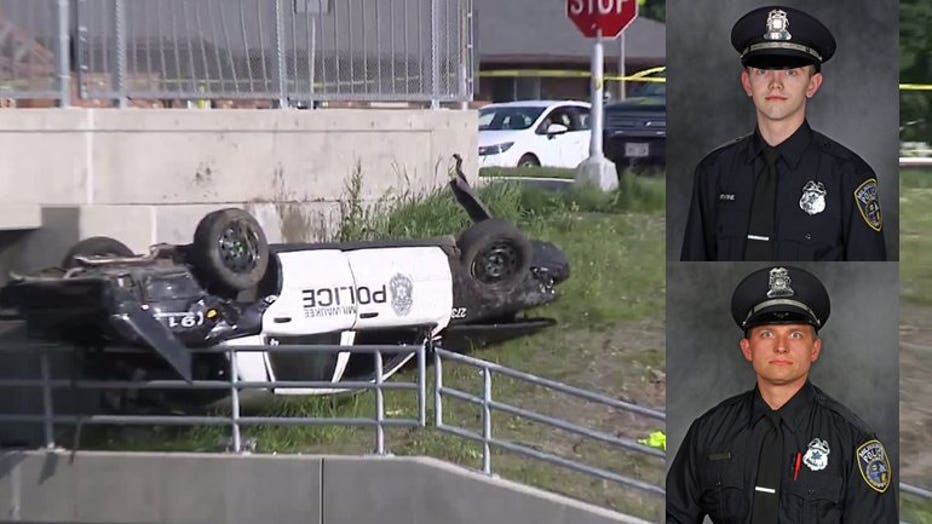 At the news conference, Morales became emotional when asked twice by a reporter, if a sergeant had called off the chase before the crash.

At the Jelacic Funeral home (5639 W. Hampton Ave.), family members and officers embraced before a a call came in -- causing several to leave abruptly.

A sign even in their time of grief, officers are not getting a break as they continue to work to keep the community safe.