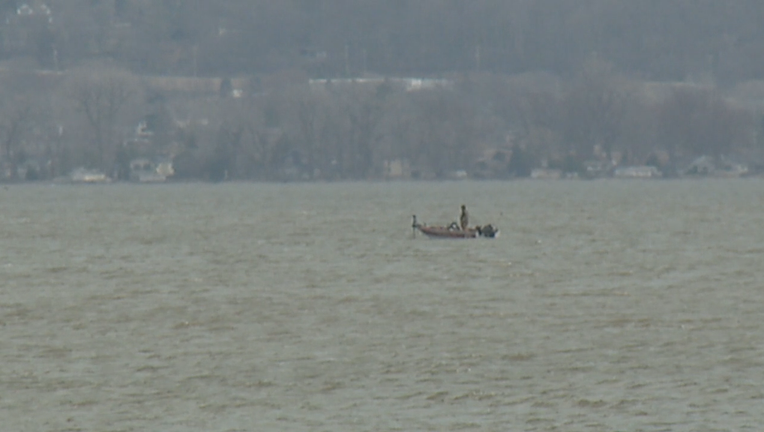 Sonar devices used by the sheriff and Wisconsin Department of Natural Resources search teams produced an image late Wednesday afternoon that sent divers into the water to investigate. They recovered a man matching the description of one of the victims, positively identified as Dakota Goldapske.

The search for the second victim was suspended because the sun had set, the winds were strong and temperatures were below freezing, according to the sheriff's office.

On Thursday, divers recovered a man matching the description of the second victim, presumed to be Michael Gohde.

Both men were 21 years old. Sheriff's officials said they ventured out on the lake Monday night after dark and in choppy conditions and were about a mile north of the Fond du Lac River outlet when dispatchers took a 911 call from one of them.

Sheriff’s officials said at the time of the call, both were still in the canoe but were thrown into the water a short time later. Neither had a life jacket.