MILWAUKEE -- Police have confirmed with FOX6 that a body was found in the bushes behind the Advance Auto Parts near 20th and National Saturday morning, August 24.

The Milwaukee County Medical Examiner's Office was also called to the scene.

Authorities tell FOX6 News they are investigating the death as a possible drug overdose. 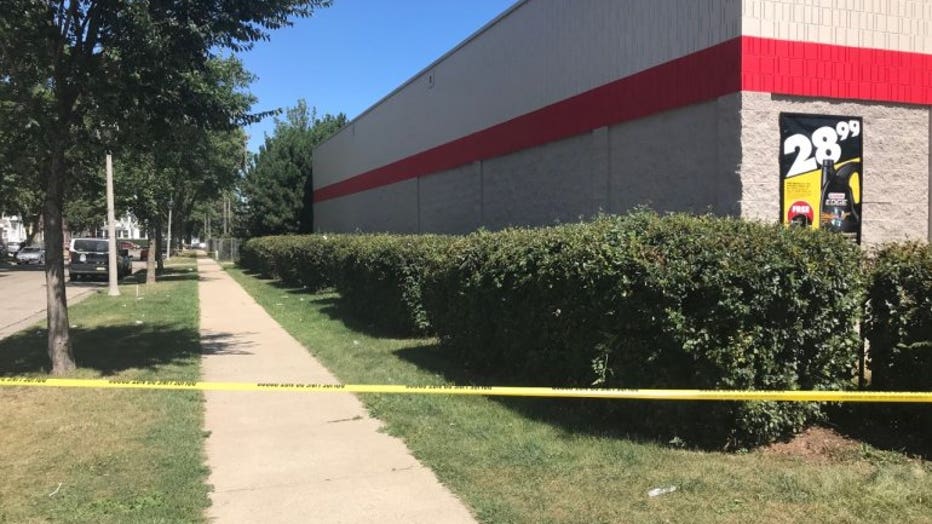 Body found at 20th and National