Police said around 8 p.m., officers were in the area "due to the civil unrest" when, "as officers stood by, subjects from within the protest group began to throw objects at the officers." 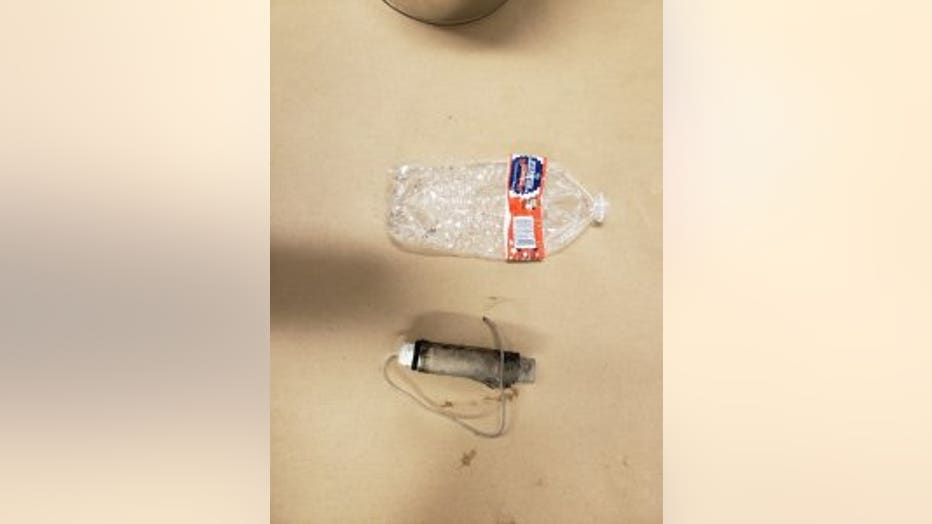 Police said at approximately 8:08 p.m. on Tuesday, an individual threw a Molotov cocktail at uniformed police officers in the area. Police said it did not ignite, and said that incident took place just after protesters moved through the area. 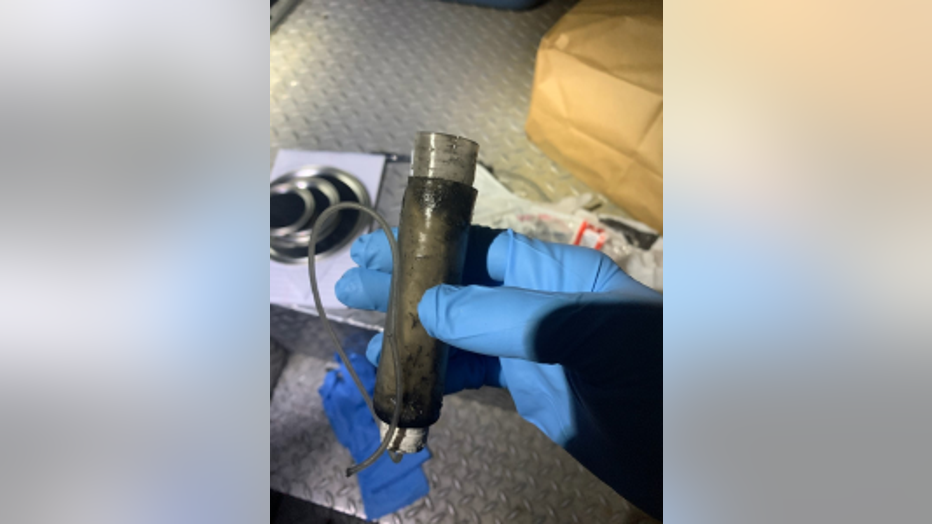 FOX6's Kasey Chronis reported from the scene several demonstrators were tackled by officers and it appeared they were taken into custody. It's unclear what sparked the confrontation.

At this point, protesters began throwing water bottles at officers as the large group of officers in riot gear descended on protesters, tear gas was set off and rubber bullets were fired.