MADISON, Wis. - The board in charge of decorations at the state Capitol in Madison is set to consider approving a statue of Wisconsin's first Black secretary of state next month. 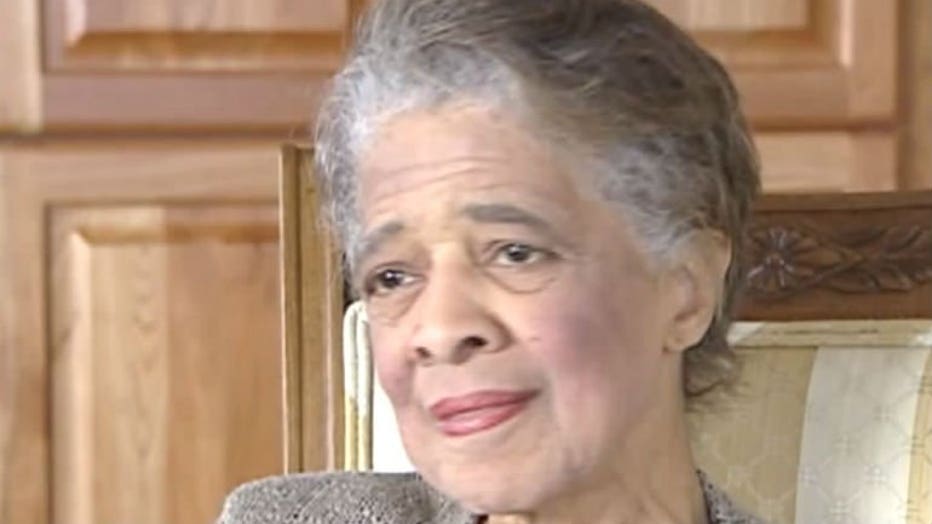 Early reports indicated the State Capitol and Executive Residence Board is expected to consider a formal proposal to erect a statue of Vel Phillips on the Capitol grounds at a meeting expected to take place sometime in January.

Gov. Tony Evers created an advisory committee earlier this month to work on the statue proposal. Board approval would allow that committee to move forward with picking a sculptor and fundraising. The statue is expected to cost about $250,000.

The sculpture would be the first at the Capitol to honor a person of color.

Michael Johnson, CEO of Boys and Girls Clubs of Dane County, started pushing for the statue this past summer in the wake of Black Lives Matter protests over police brutality. Johnson, who serves on the advisory committee, told the Journal Sentinel that the panel has seen renderings of the statue. He said the sculpture would be placed on the Capitol's south side, facing the Dane County courthouse, and could be in place as early as next summer.

Have you ever considered giving blood? There’s a critical need