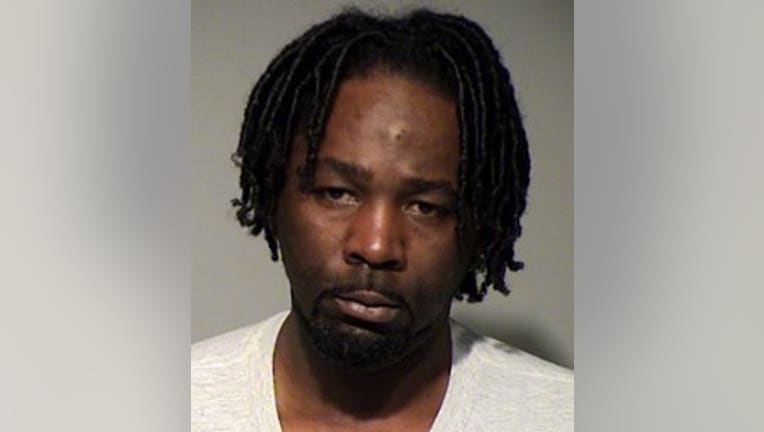 MILWAUKEE -- A man convicted of shooting a woman in the head during a domestic violence related homicide will spend the rest of his life in prison.

39-year-old Arnell Gilmer of Milwaukee in June was found guilty by a jury -- convicted on two charges: First degree intentional homicide (penalties for felonies, Class A felony, use of a dangerous weapon) and one count of possession of a firearm by a person convicted of a felony.

In court on Monday, July 24th, Gilmer was sentenced to serve life in prison, with an additional five years for the penalty enhancer, and five years in prison and five years extended supervision on the second count -- to be served consecutively.

"I think she always attracted people that needed help. That's what it was," said Lisa Briggs, the victim's sister.

Briggs said it was painful watching her sister, Teneya Little, continue a relationship with a violent man.

"She felt like he was good -- that he just needed someone there for him or to love him," said Briggs.

Little was found fatally shot in the head on May 22nd, 2016 near 94th and Bradley around 3:00 a.m. She was found in an upstairs bedroom, sitting on the floor. When officers asked Gilmer where the gun was, he pointed towards a bedroom closet. A .357 Magnum revolver was recovered from the closet, which contained one spent shell casing.

A criminal complaint states Little's two teenage children were also inside the home at the time of the shooting. 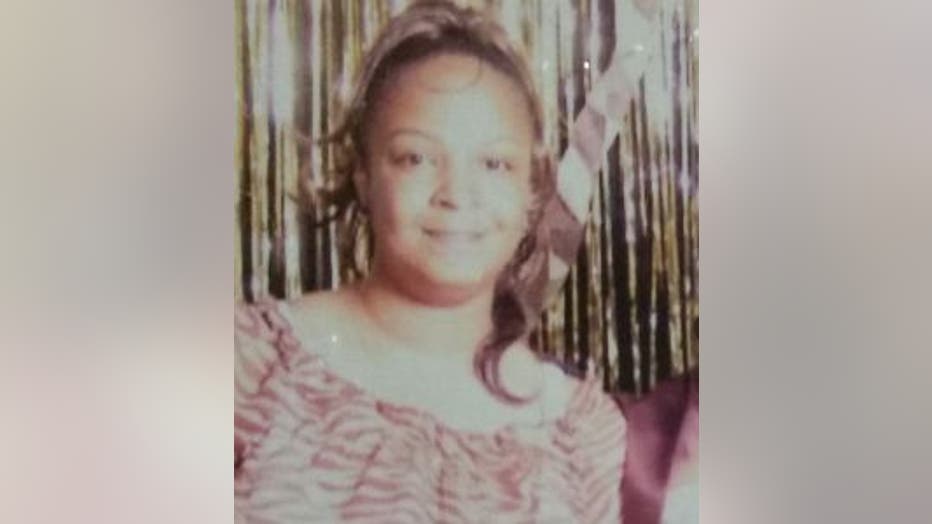 "When he actually did it, he came into their room, told them he accidentally killed their mom," said Briggs.

The criminal complaint indicates investigators learned that Gilmer told the victim's children: "I just blew your mama's brains out. I forgot it was loaded. I shouldn't have put the bullets in."

Briggs said over the last few years, her sister was stressed, losing weight and withdrawing from family.

"She didn't want us to know nothing. She moved so we didn't know where she lived," said Briggs.

According to the complaint, after the shooting, as officials worked to move Gilmer from the upstairs of the home to a squad car outside, he repeated stated that he "(expletive) up," and "it wasn't supposed to happen this way."

As Gilmer was transported to jail, the complaint indicates he made several statements, including saying that he had shot Little in the head and killed her.

In April of 2016, Gilmer was charged with substantial battery for allegedly heating a kitchen knife on the stove and using it to burn Little on her arm. 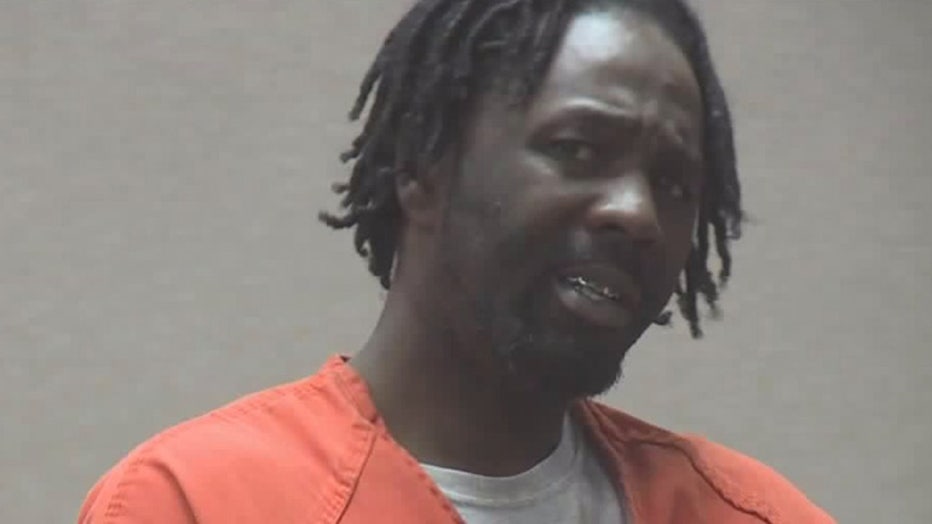 An autopsy was performed on Teneya Little after this shooting, and it was determined she had suffered a fatal gunshot wound to the head -- fired at close range. Her death was ruled a homicide.

The complaint makes reference to a 2007 case -- where Gilmer was convicted of delivery of a controlled substance (cocaine).

Gilmer had two warrants out for his arrest at the time of the homicide. He has a lengthy criminal history -- and he was even featured on FOX6's Wisconsin's Most Wanted in 2014.