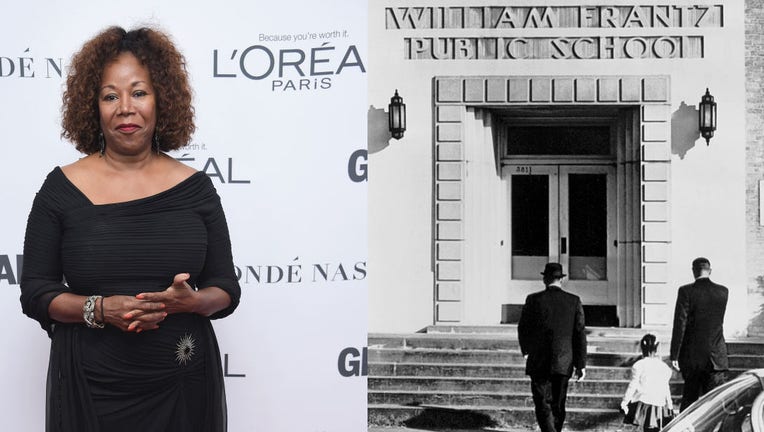 Ruby Bridges was a 6-year-old first-grader when she walked past jeering crowds of white people to become one of the first Black students at racially segregated schools in New Orleans more than six decades ago. Now, with teaching about race in America more complicated than it's ever been, she's authored a picture book about her experience for the youngest of readers.

Bridges, along with three other Black students at a different school, were the first to integrate what had been all-white schools in New Orleans in 1960.

"I Am Ruby Bridges," featuring illustrations by Nikkolas Smith, goes on sale Tuesday. Published by Orchard Books, an imprint of Scholastic Inc., it's aimed at readers as young as 4.

Complete with a glossary that includes the words "Supreme Court" and "law," the book is an uplifting story about opportunities and kids being able to make a difference, Bridges said in an interview with The Associated Press.
"It’s a true reflection of what happened through my own eyes," she said. 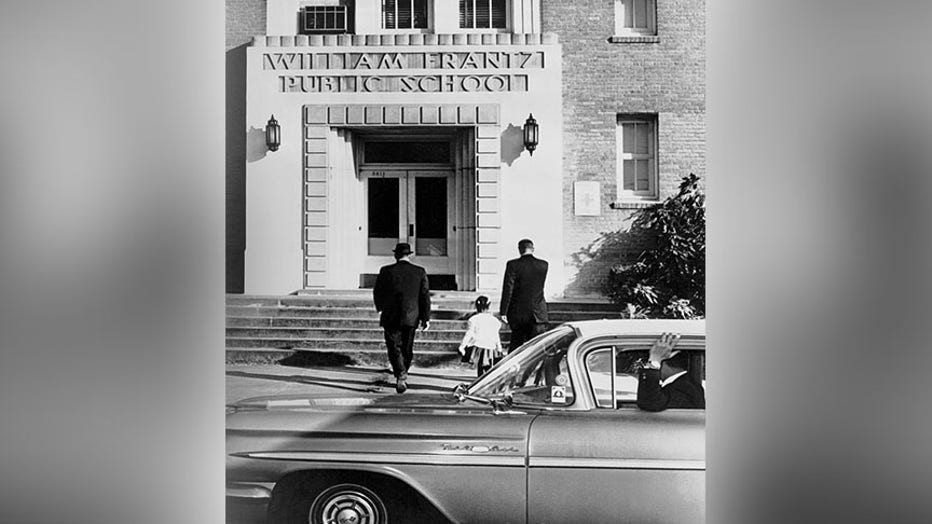 But books by or about Bridges have been challenged by conservatives in several school districts amid complaints over race-related teaching. Bridges said she hopes the new book winds up in elementary school libraries.

"I've been very, very fortunate because of the way I tell my story that my babies come in all shapes and colors, and my books are bestsellers, and maybe banned in schools," she said. "But I think parents really want to get past our racial differences. They're going to seek out those books."

But on Nov. 14, 1960, Bridges — carrying a plaid book satchel and wearing a white sweater — was escorted by four federal marshals past a taunting white crowd into segregated William Frantz Elementary School. The scene was made famous in the Norman Rockwell painting "The Problem We All Live With," which hung in the White House near the Oval Office during the tenure of former President Barack Obama. 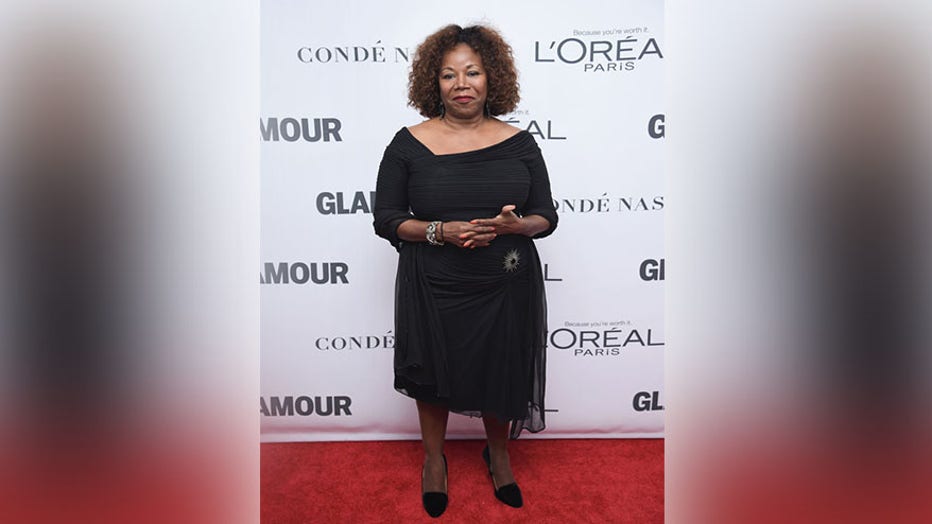 The book’s theme plays off the author’s name: "Ruby" is a precious stone, and "Bridges" are meant to bring people together. Told with a touch of humor from the vantage point of a first-grader, the book captures the wonder of Bridges’ experience — rather than just the scariness of that raucous first day at the school.

"It really looks like Mardi Gras to me, but they aren’t throwing any beads. What’s Mardi Gras without beads?" Bridges writes.

The only parade that day was out of the school. White parents immediately began withdrawing their children, so Bridges spent the entire year by herself with white teacher Barbara Henry, who is still alive and a "very best friend," Bridges said. Henry's acceptance and kindness during a fraught time taught her an important lesson, she said.

"That shaped me into a person that is not prejudiced at all. And I feel like that little girl is still inside of me, and that's it's my calling to make sure kids understand that you can't look at someone and judge them," Bridges said.

Bridges, a Mississippi native, still lives in metro New Orleans and has authored or co-authored five books. Two years she published "This Is Your Time," which is intended for older children than her new book.

Reeves is a member of AP’s Race and Ethnicity Team.