MILWAUKEE - Two Black students have been elected to the top student government positions at Marquette University. Until a few days ago, it had never happened before.

A vision to amplify student voices is now a reality for Flowers, a sophomore, and Samari Price, a junior.

"Not only are we two students, we're also two students who have the experience," said Price, MUSG executive vice president. 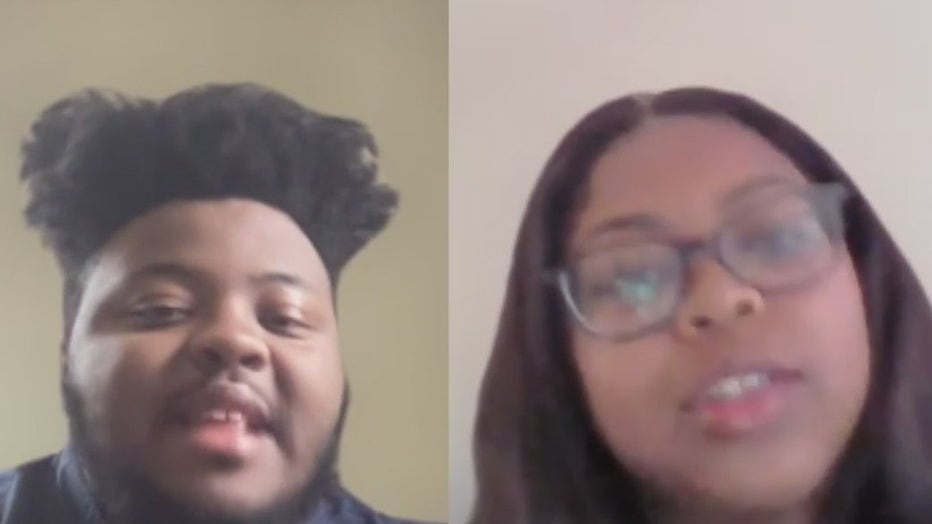 Their campus leadership experiences led them to run for Marquette University Student Government. It was a change to create change, fight for justice, and represent their peers.

"I wanted to do something that is never done before and that creates a lasting impact for students to come, but also for the present students on campus," Flowers said.

The Milwaukee natives and Milwaukee Public Schools graduates are the first, all-Black ticket to be elected for these positions.

The two ran on the platform to create more proactive initiatives and address campus mental health.

"I feel like mental health has not been put on the pedestal that it needs to be put on. It's a key issue that effects so many students in different ways," Flowers said. 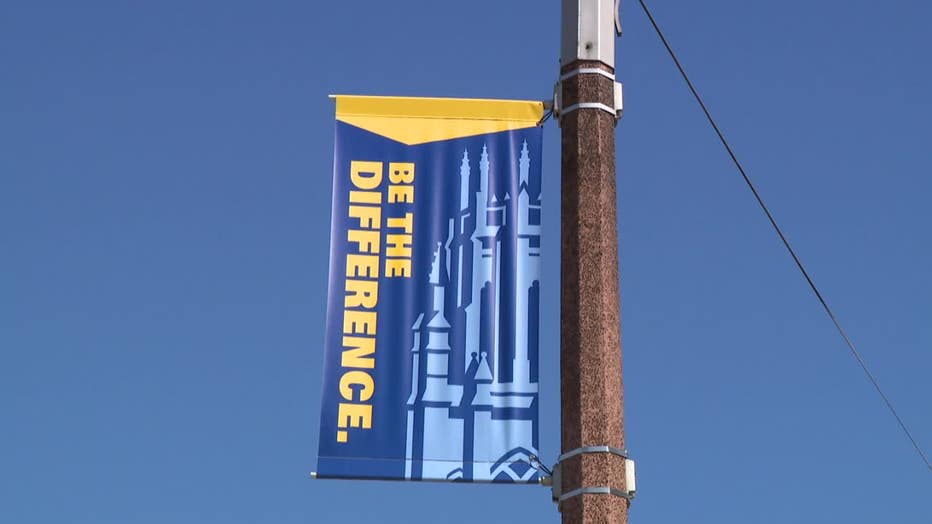 The pair plan to engage with students, meet with administration, and more. They have this hope too…

"To create memories for students; allow them to come on campus, feel like they belong," Flowers said.

After graduation, Flowers would like to work in higher education. Right now, Price is studying for the LSAT and wants to become a lawyer.