Beer that gives back

Beer that gives back

MILWAUKEE -- Microbreweries across the country are coming together to produce the exact same beer. It's all part of an effort to fight racial injustice. Now, a Milwaukee brewery is getting involved. 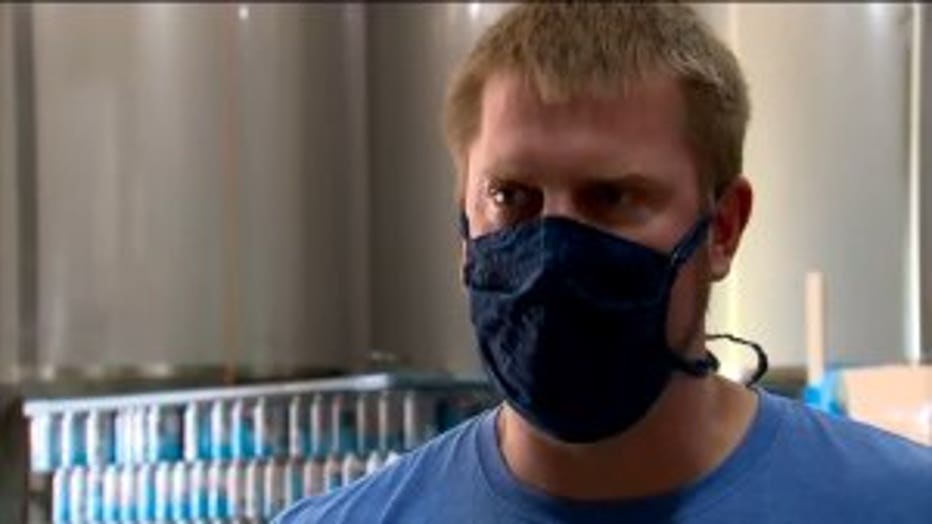 It's called "Black is Beautiful." The name, recipe, and label is soon to be seen all across the country.

"The concept was started by a brewery in San Antonio called Weathered Souls, and the idea was to produce a worldwide collaboration beer that drew attention to issues of social injustice and community support and engagement," said Wright. 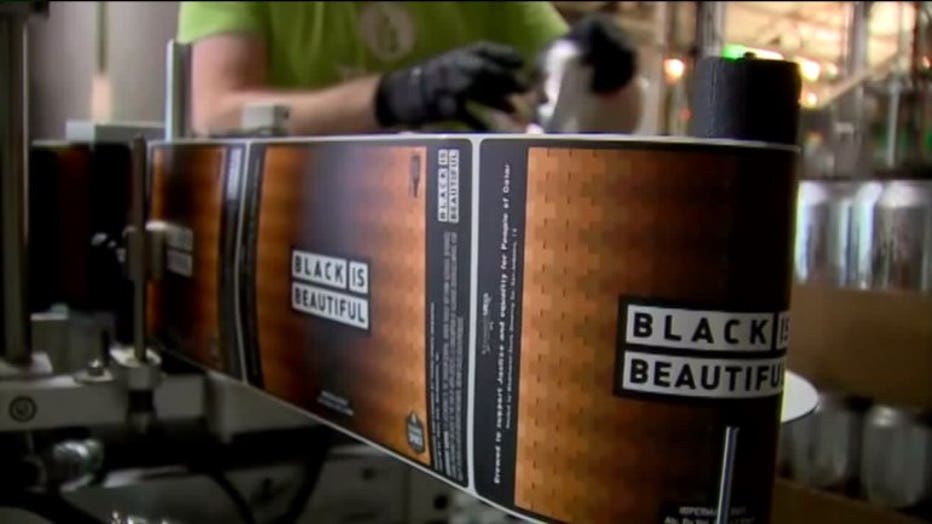 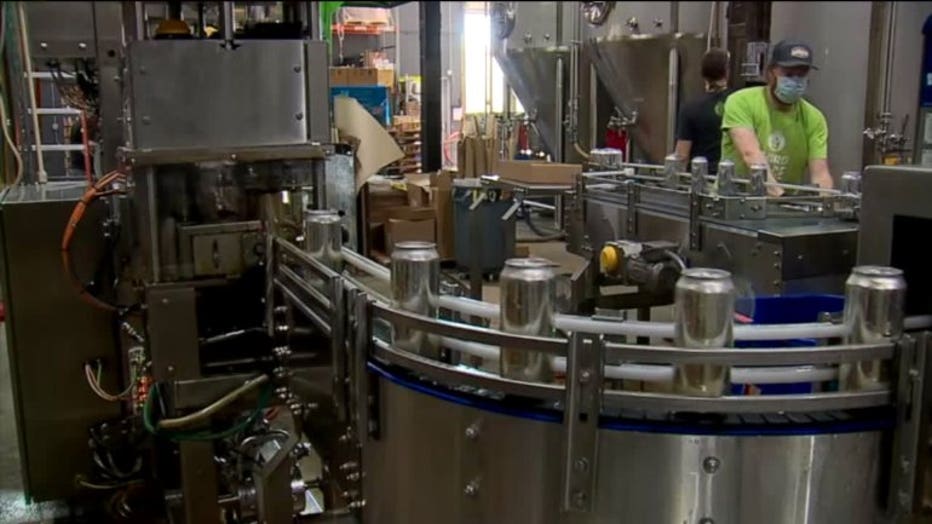 Each brewery that produces the beer is asked to donate the sales to a local organization that fights racial injustice. Third Space Brewery is donating 100 percent of its sales to the group Black Leaders Organizing for Communities.

"With everything that’s been happening, it really opened our eyes to some of the issues of systemic racism and things that are present. We wanted to find ways that we could support, and this was a really great opportunity," said Wright.

The cans available are selling quickly. Half were sold in just the first day. 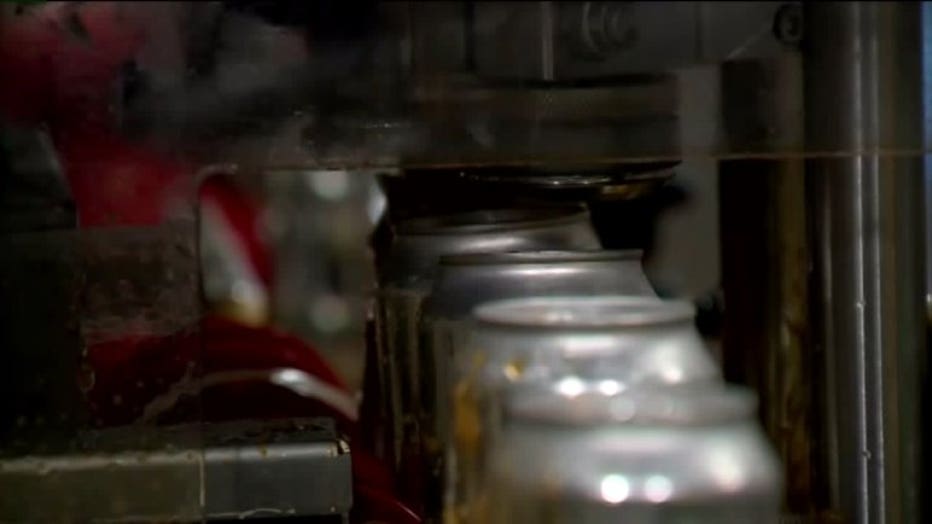 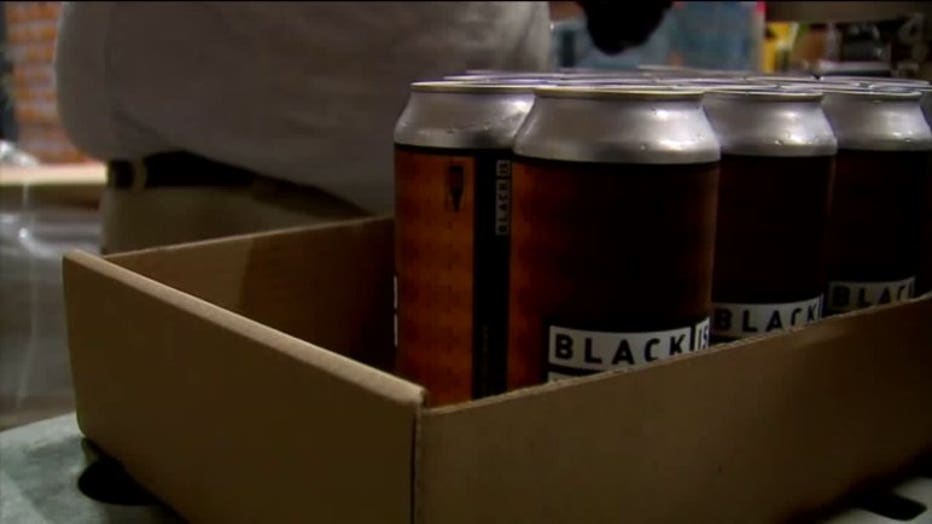 "Something needs to be done to help out these organizations because they don’t get the funding that they need," said Shelley Miller, customer.

The beer is also available on tap at the brewery while supplies last.

There are currently 15 breweries in Wisconsin participating in the "Black is Beautiful" project.