MILWAUKEE -- Milwaukee police say an eight-year-old girl is recovering after she was bitten by a pit bull in the 8200 block of W. Daphne Street on Wednesday, August 26th.

Eight-year-old Kennedy Ross was taken taken to the hospital for treatment. 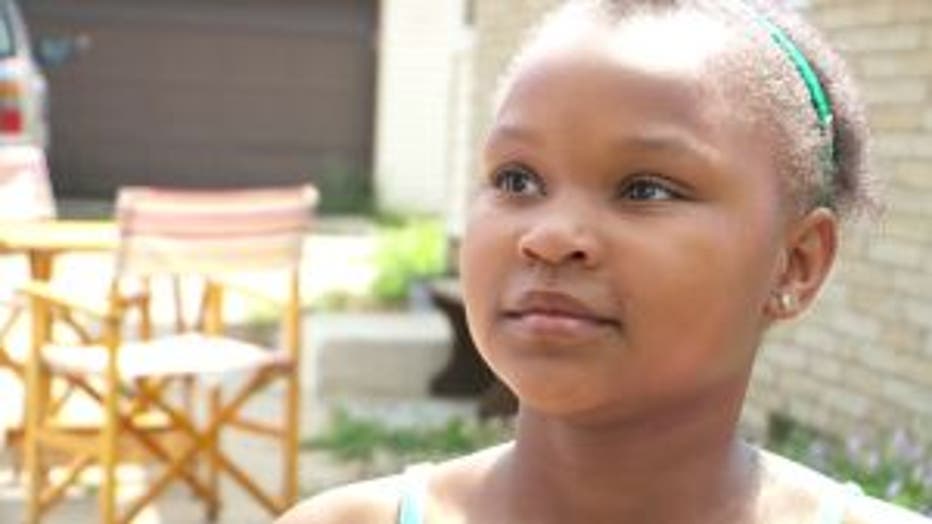 Surrounded by friends and family, Ross told FOX6 News she's doing much better just about 24 hours after she was attacked.

"My side is hurting right now, but other than that I feel good," said Ross.

It happened on Wednesday afternoon.

"I was riding my bike and I saw a dog running over here," said Ross.

Ross jumped off her bike and headed for home -- but the dog chased her down. 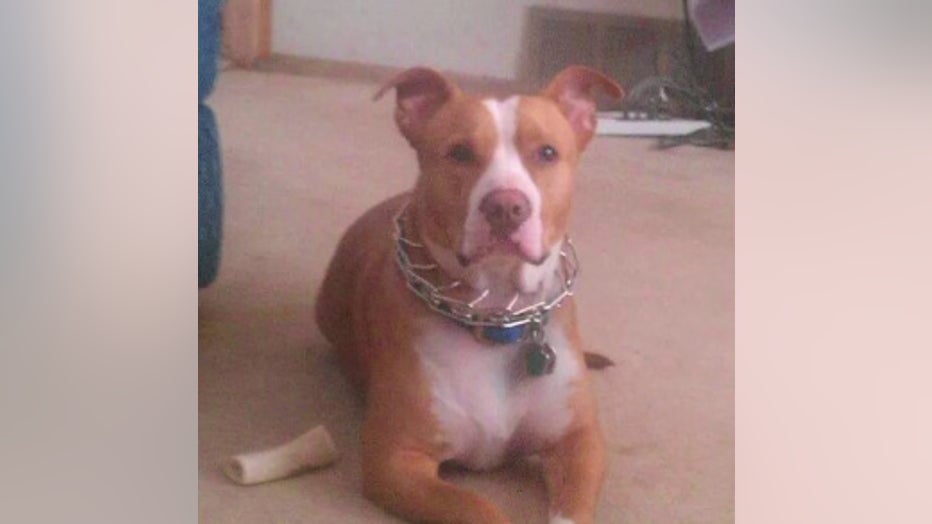 After a brief stay in the hospital, and more stitches than Ross can count, she was able to crack a smile Thursday. But because of the bite, MADACC (the Milwaukee Area Domestic Animal Commission) took action.

"We did euthanize the dog (Wednesday) night when it came in and (Thursday) we sent a sample of the tissue in to Madison for testing," said MADACC Executive Director Karen Sparapani.

"I don't blame the father at all, as far as telling me that he wanted to shoot the dog," said Jeanne Henk, the dog's owner said.

"That would have been fine with me, even if he would have shot the dog," said Henk.

Henk adds after Indio bit another girl in the neighborhood a couple of years ago, she's kept the canine cooped up. But on Wednesday, she says a cable crew failed to close her rear gate and when she opened Indio's cage... 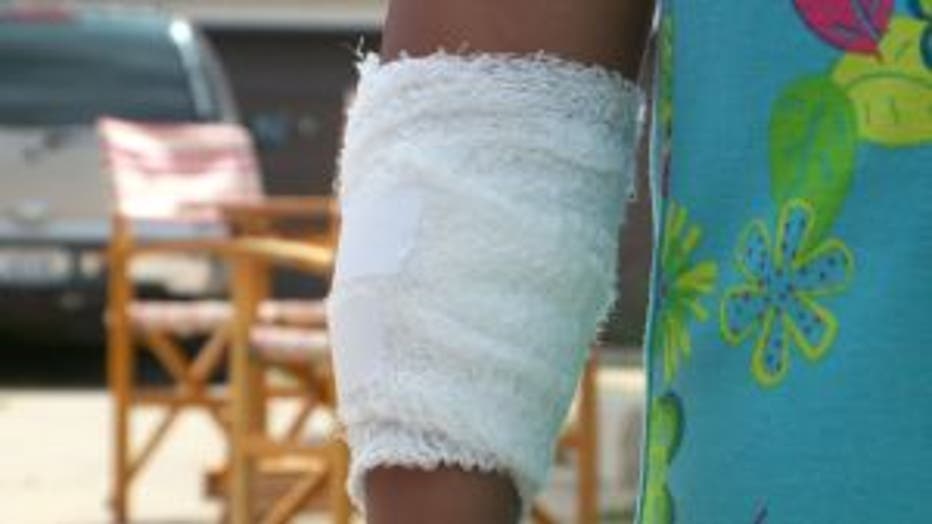 "He made a break for it right away," Henk said.

"I feel very sorry for that family and I hope things get better for them and that the little girl can recover," said Henk.

Should you find yourself being approached in an aggressive manner by an unfamiliar dog, MADACC officials suggest you stand in place, put your hands in your pockets, and avoid making eye contact with the dog.