Bird flu at Palmyra egg farm; millions of chickens, eggs to be destroyed

Nearly three million chickens and eggs will need to be destroyed now that Wisconsin officials confirm cases of bird flu at a Jefferson County farm.

PALMYRA, Wis. - Nearly three million chickens and eggs will need to be destroyed now that Wisconsin officials confirm cases of bird flu at a Jefferson County farm. It is the first case in the state since 2015.

"Movement of any poultry or poultry products were restricted. Also, any farm within a 10-kilometer radius poultry farm, those also are restricted from moving any products on or off their site," said Kevin Hoffman of the Wisconsin Department of Agriculture, Trade and Consumer Protection. 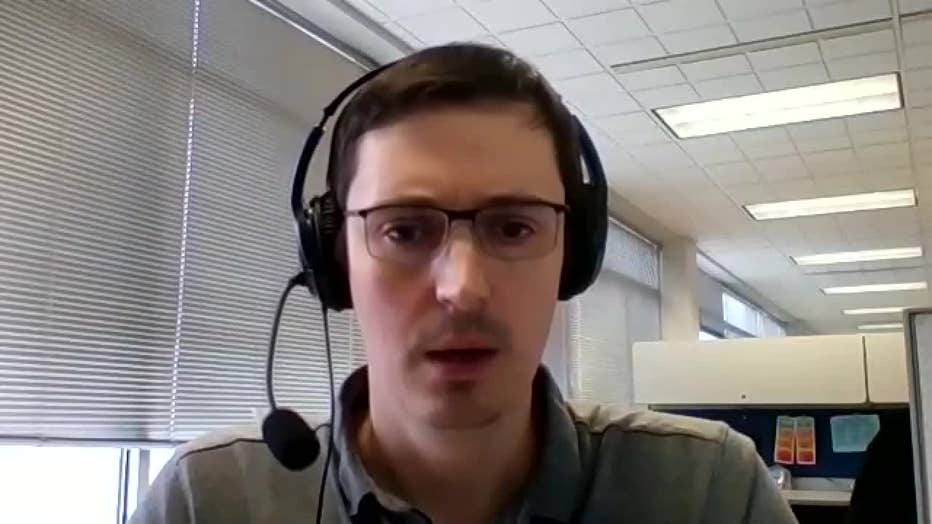 The state said the farm has about 2.75 million chickens and eggs – and every single one of them will be destroyed.

In a statement to FOX6 News, Cold Spring Egg Farm said the following:

"Despite incorporating extensive precautionary measures to protect our flocks, highly pathogenic avian influenza (HPAI) has been detected in birds on our Wisconsin farm. Our family has spent our lives working to ensure the well-being of our flocks, and this news deeply affects all of us.

"We are working with USDA and state officials to determine our next steps to limit the spread of this disease. Protecting birds on our farms remains our firm focus. We appreciate the continuing support of our team and community." 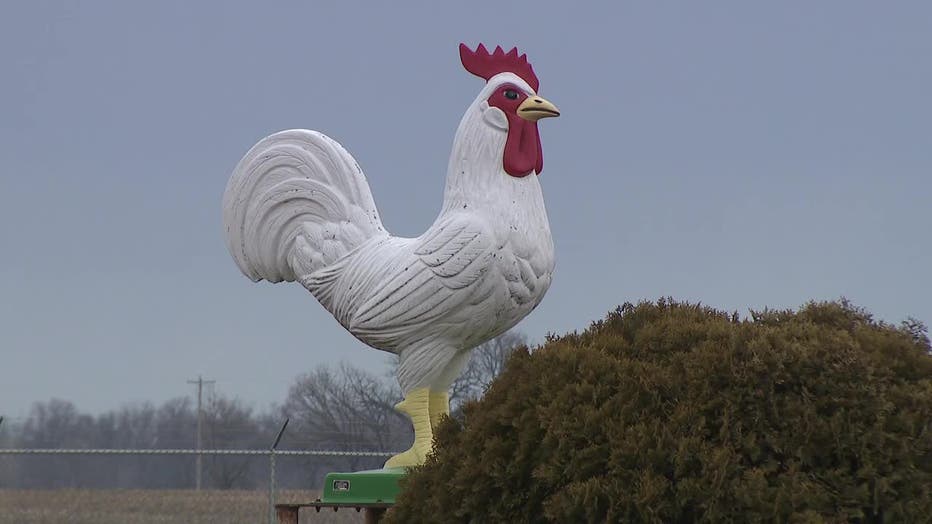 "It’s not easy for anybody on site, it’s not easy for the producer, but as animal health staff it’s our priority to make sure this virus doesn’t spread off site," Hoffman said.

Health officials say birds from the flock will not enter the food system. But they are asking people with poultry to move them indoors – and watch for symptoms. 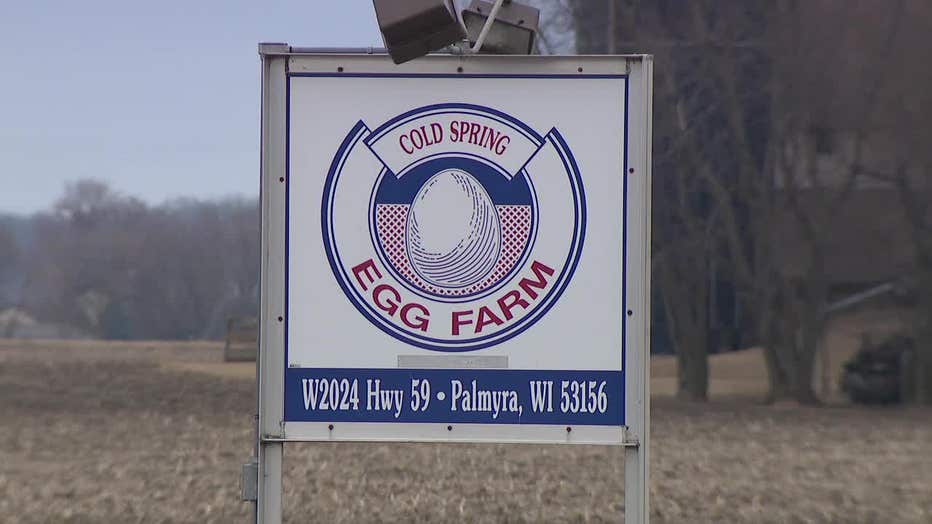 Officials say no human cases of bird flu have been found in the United States. But you can never be too careful.

"Cooking poultry to an internal temperature to 165 degrees because that does kill bacteria and viruses," Hoffman said.

If you have chickens, Wisconsin officials ask you to report symptoms in your flock. 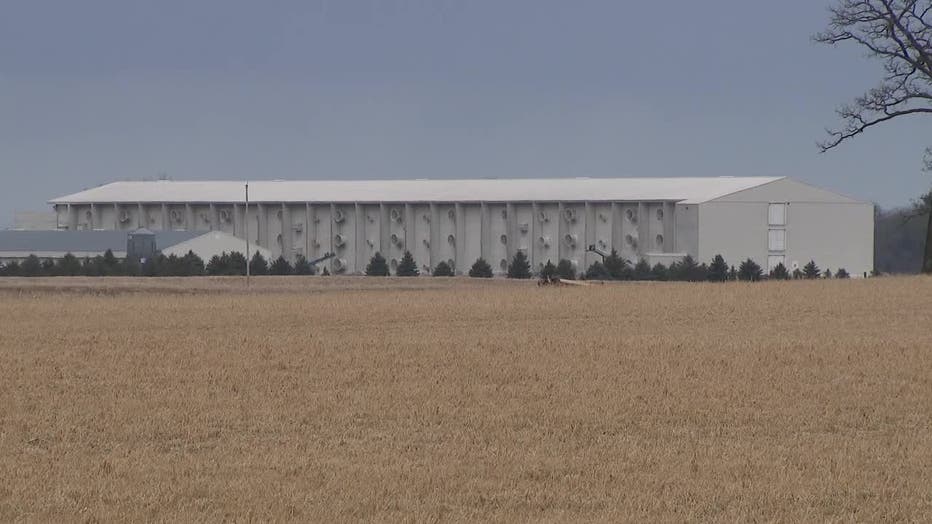