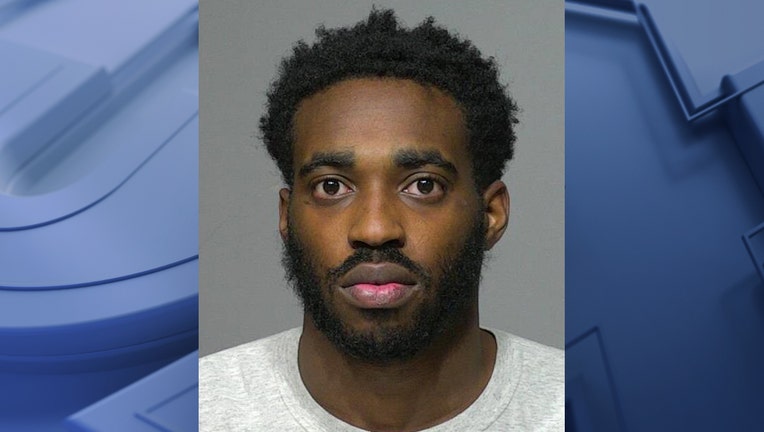 MILWAUKEE - DaJohn Norwood, 21, has been charged in a reckless driving crash that killed a 43-year-old West Allis woman near Fond du Lac and Congress Saturday, March 12.

Norwood has been charged with knowingly operating a motor vehicle while revoked, causing death.

According to the criminal complaint, video surveillance shows a Volvo – later determined to be driven by Norwood – traveling eastbound on Fond du Lac Avenue, while a Chevy Cobalt traveling westbound attempts to turn left. The Cobalt was hit and the victim's family says she was killed in the impact but was kept on life support for a few days for organ donation. 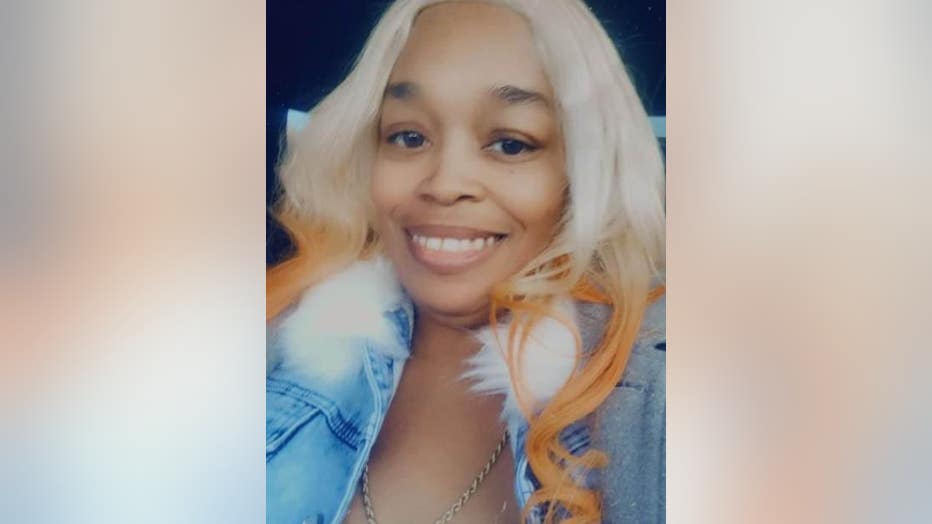 Her brother shared a message for reckless drivers:

"Why do you have to go that fast?" said Tristain Thomas, the victim's brother. "Why do you have such disregard for not your life but everyone else around you? Because you could do exactly what happened to our sister. You could kill someone."

Norwood's license was revoked in Jan. 2017 and it has never been reinstated. He was stopped again in May 2021 and was told he was revoked, the complaint said.

If convicted, Norwood could face up to six years in prison and be fined up to $10,000.