Bill would allow for state-issued loans for homeowners, municipalities dealing with erosion

Bill would allow for state-issued loans for homeowners, municipalities dealing with erosion

SOMERS -- Homeowners with properties threatened by lakeshore erosion don't have many options, and the options they do have aren't great, but a bipartisan bill proposed in Madison could provide some help. The bill, if passed, would allow the state to issue loans for municipalities or homeowners whose buildings are threatened by shoreline erosion.

The sounds of the ever-churning Lake Michigan, nature, and fresh air draw people to the lakeshore.

"Moved here in July last year," said Shannon Plewka of Somers. "I really liked the house, and the view, obviously."

While Plewka's lake view hasn't changed much since July, FOX6 News found Sunday, March 8 the area separating her property and nearly 100-year-old home from the eroding bluff has. 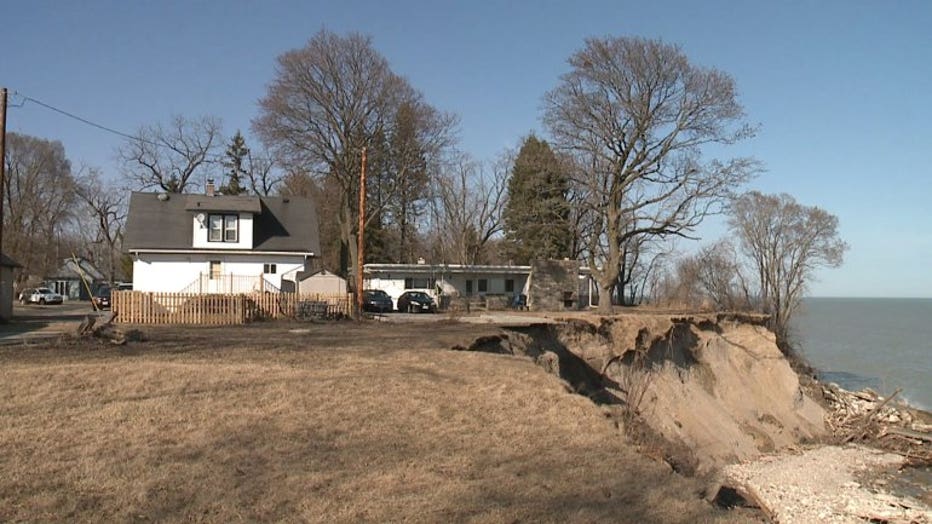 "Slowly over the past how many months, six to eight months," said Plewka. "Little pieces fall off. That's a newer piece, that little indention. Down there, some fell in again." 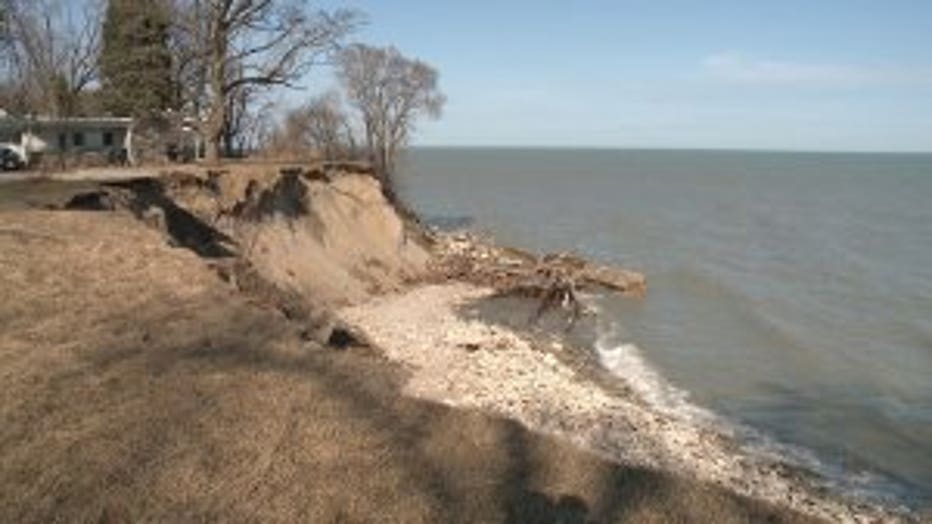 The saga of the shoreline slipping away in Somers isn't new, but bipartisan legislation filed miles away in Madison is aimed at giving property owners threatened by erosion an option.

"This bill is not a silver bullet," said Rep. Tim McGuire, D-Kenosha. "I think we're going to have to use a more comprehensive approach to solving this problem as a whole, but we'd like to get started on that, and that's what this bill does."

Rep. McGuire authored the bill that would create a $5 million revolving loan program, allowing the Wisconsin Department of Natural Resources and municipalities to protect their property and shore up what shoreline is left, but there's a problem. 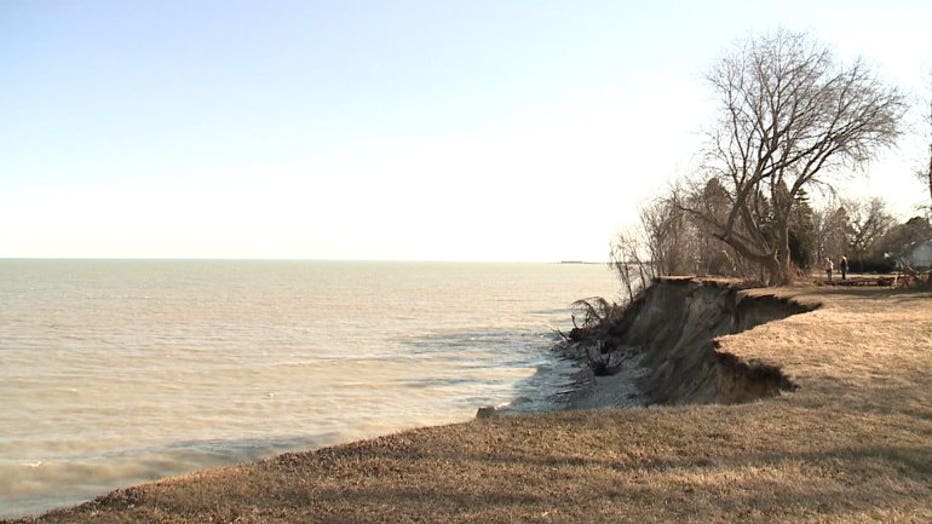 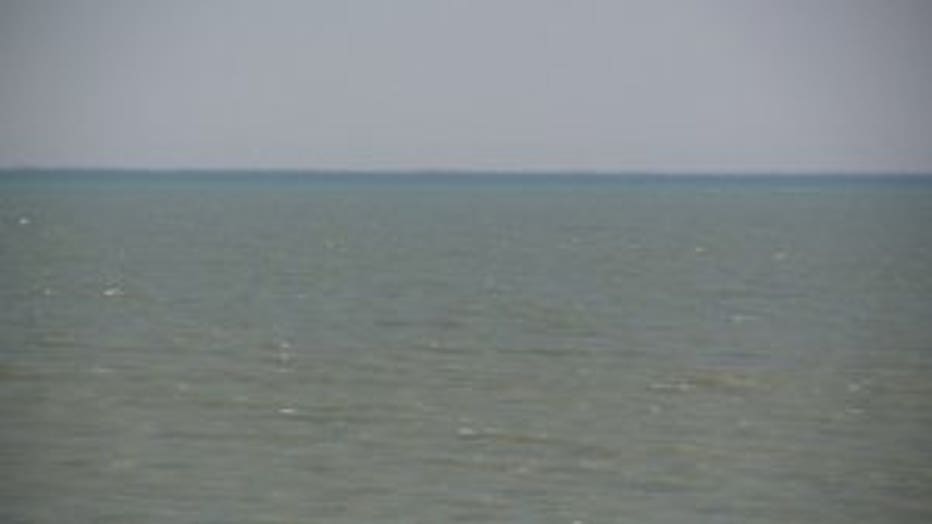 "The Assembly has adjourned for the session," said Rep. McGuire. "I'm hoping that we can get, at the very least, a public hearing so we can let other lawmakers in Madison know the scope of the problem that we're dealing with down here."

McGuire said they're also hoping for federal disaster aid to cover damage from strong winter storms, as well as a federal grant in the hands of the Senate.

Meanwhile, Wisconsin Sea Grant is set to hold meetings in Somers and Mequon in March about the Great Lakes water levels and their impact.

The three sessions are: