Next step for Wisconsin 9/11 Memorial and Education Center

Next step for Wisconsin 9/11 Memorial and Education Center 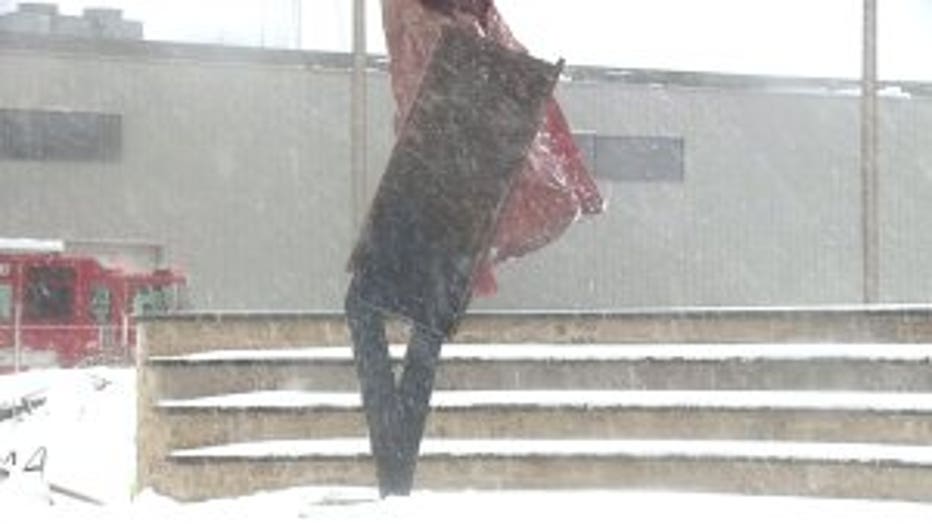 Amidst the snow, an unfinished memorial awaits a portion of its unveiling in Kewaskum. It is the Wisconsin 9/11 Memorial and Education Center.

On Thursday, Gov. Evers signed Senate Bill 433, designating the memorial and a portion of State Highway 28 as Wisconsin 9/11 Memorial Highway. 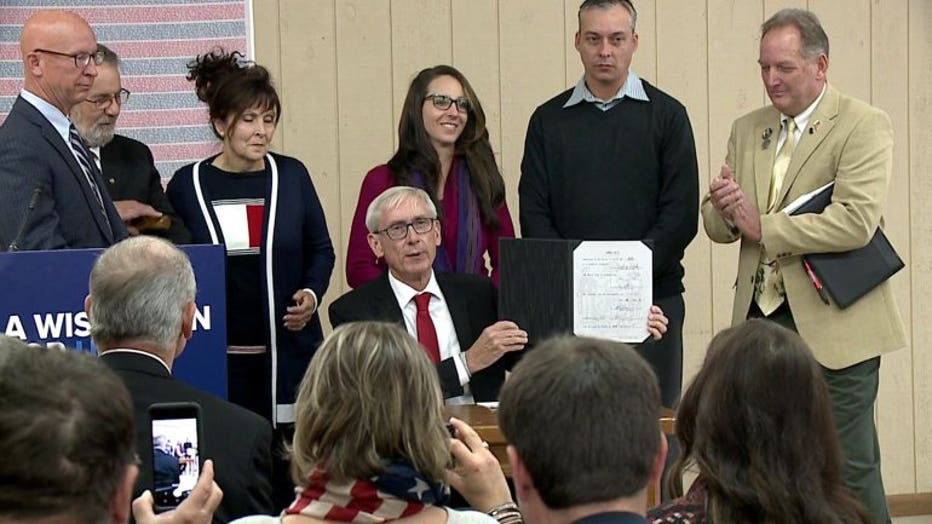 It directs the Wisconsin Department of Transportation to build and maintain signage for both. Memorial Highway starts at I-41 and Highway 28 in Dodge County -- and ends at Highway 144 in Washington County. 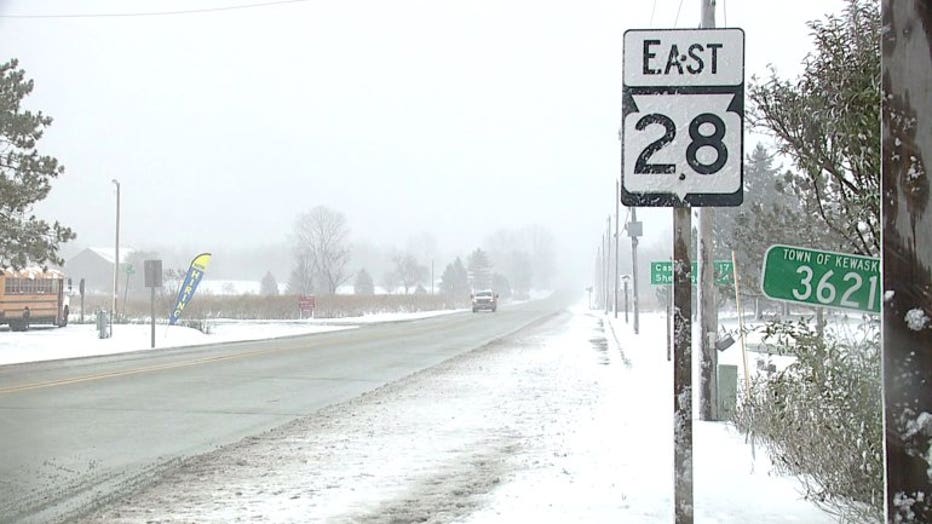 "It will provide a respectful place for reflection and remembrance well into the future for generations of Wisconsinites to come," Evers said.

The governor said the bipartisan bill brings a sense of unity -- honoring history 18 years later. 12 people with ties to Wisconsin were among the thousands of people who lost their lives. One of those was from Kewaskum -- Andrea Haberman.

A one-ton section of support beam from the north tower of the World Trade Center was revealed as part of the memorial. While it was snowy, renderings show how the finished project is expected to look.

The group leading the project said they are currently trying to raise the remaining funds and building partnerships to ensure the memorial is finished as planned -- hopefully in 2020.